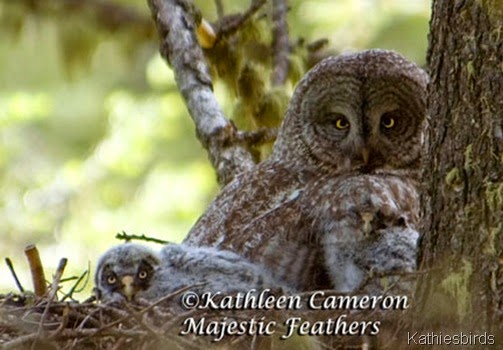 Connecting with Owls is a PBS worthy documentary about owls. It was filmed and produced by Kathleen Cameron of Majestic Feather’s Birding Tours. Kathleen is a bird guide and birder who lives in Idaho. She fell in love with owls years ago and decided to channel her love of owls into a documentary when she realized just how many people have never seen an owl in the wild. Kathleen started filming owls in 2004 and over the course of the next few years collected all the footage seen in this documentary. She finally edited the footage to produce this film which premiered at the Hagerman Bird Festival in February of 2014. 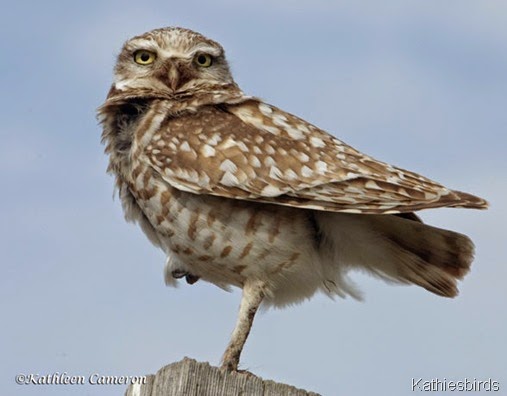 The film starts out with a narrated portion describing owl behavior and habitat and man’s connection with owls. Throughout the documentary Kathleen managed to film every owl species seen in Idaho, but this is not specifically a film about Idaho owls. It is a film about owls. 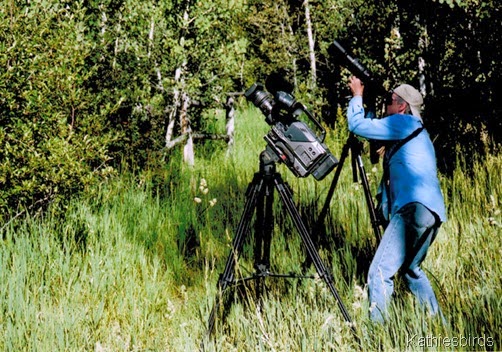 Kathleen filmed various species of owl engaging in all kinds of owl behavior; from flying, feeding, courtship, and nesting to fledglings as they grow, and even an owl rescue and release. Though I have been a birder for quite a long time, I find owls to be a species I still have much to learn about. In watching Kathleen’s documentary I learned many facts about owls that I did not know before. I particularly loved learning about and then seeing the courtship displays of the short-eared owl and their “wing claps.” I had no idea that owls clapped! 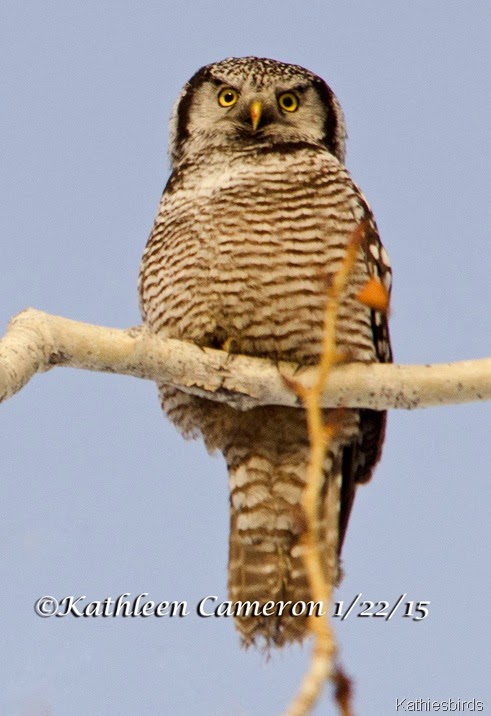 I would recommend this documentary to anyone who loves birds and nature. It is suitable for viewing with children and would make a welcome addition to anyone’s library. It could be used in a school setting as a science or nature lesson. Connecting with Owls contains excellent photography with a pleasant narration in the beginning of the film and a portion of just music and footage of various species of owls at the end where one can sit back, relax and feel like they are on their own private nature expedition! Watching this film made me want to go out and find some owls for myself. While I have seen some of the species of owls in this documentary, there are many that I have never seen. 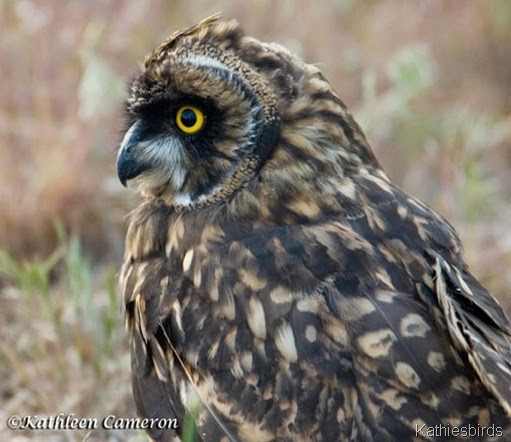 Juvenile Short-eared owl that was injured and taken to rehab.

Kathleen is an Idaho native and leads birding tours to Costa Rica, Peru, Colombia, and Panama, as well as in the United States. You can find out more about her documentary and her business by clicking on the links below. Kathleen has a passion for birds and preserving their habitat. All of the photography in today’s post was provided by Kathleen Cameron. 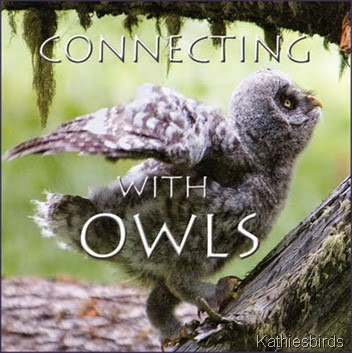 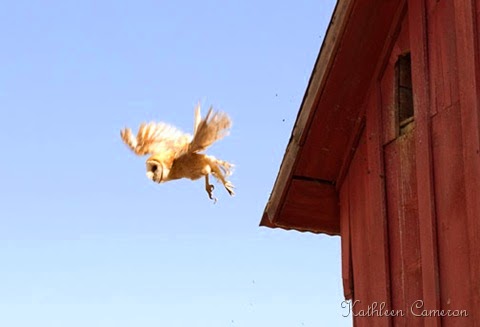