In the Footsteps of My Grandfather: Moosehead Lake 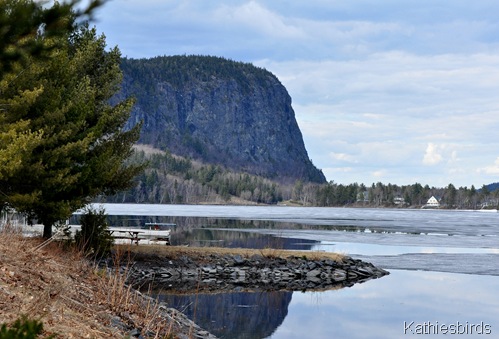 Ever since I was a child I heard of Moosehead lake. It was a place of legend for me, for that is where my grandfather took my grandmother on their honeymoon so many years ago. It is they place they went to every summer for six weeks until my grandfather died on that lake from a heart attack in 1970 while driving his boat. I was always told that his love of Moosehead Lake and Maine is what kept him alive when he had an earlier heart attack at his home in Connecticut. I always felt that it was right that he should have died in the place that he loved most in all the world. But, in all the times I have lived in Maine and visited it I had never yet been to Moosehead Lake! When Gus heard me talking about it to someone in April, he said, Let’s go! So, he rented us a room at a bed and breakfast for the weekend of May 2nd and 3rd and off we went! 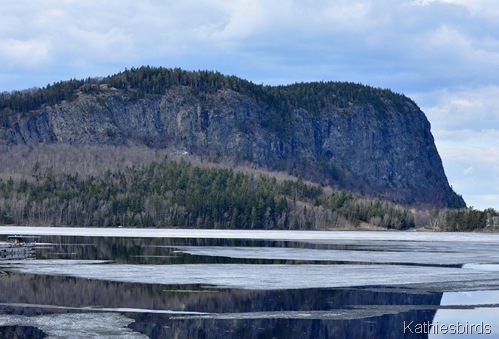 Rockwood, Maine is where my grandparents went on their honeymoon. I remember my grandmother talking about Mount Kineo. While it is a state park and on a peninsula, there are no roads to drive there. One must take a boat to get to the mountain. I was told that in the summer a ferry service runs from this Rockwood pier to the State Park several times a day. It was quite a moving experience for me to finally see this legendary place! Following are just a few of the photos I took at this location. 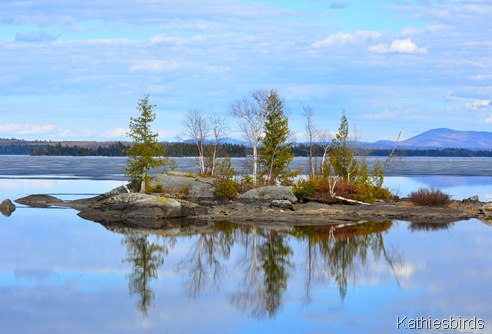 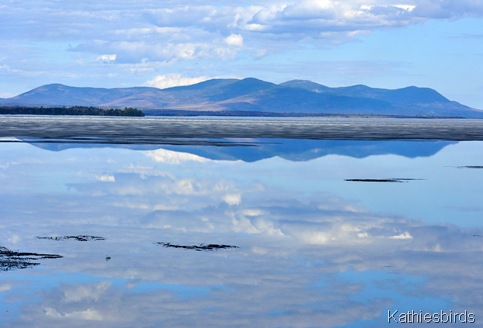 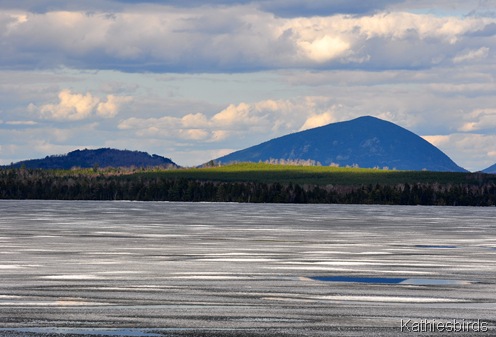 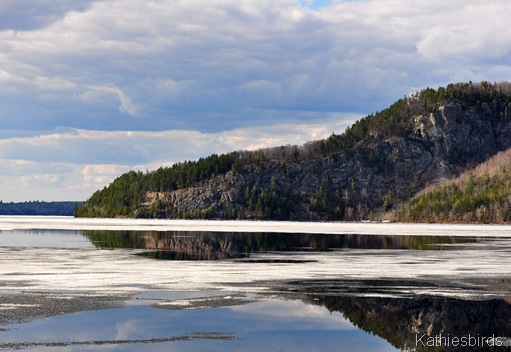 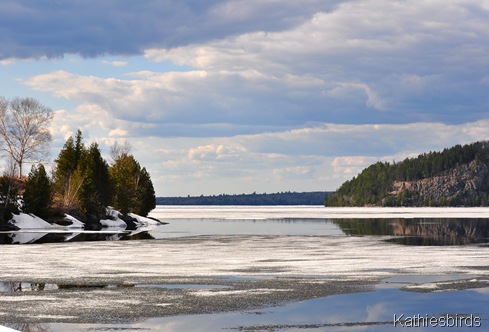 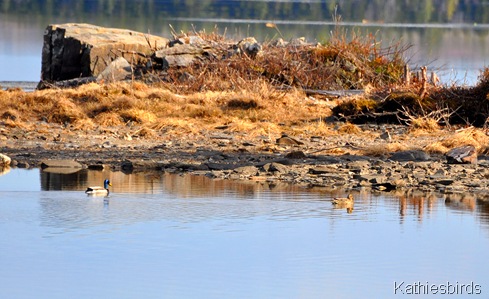 I had another reason for wanting to go to Moosehead as well. Moosehead Lake is in Piscataquis County, which is one of the least birded counties in Maine. As of the day I went there, there were only 25 species listed for the whole county! By the time I left 36 hours later there were 52! This is not to toot my own horn, but to point out how many species were being missed, because no one was birding in Piscataquis County! Today I showed you some of the scenery from Moosehead Lake. All these photos were taken in Rockwood, which, I discovered, happens to be in Somerset County! So, we traveled back to Greenville and drove up the west side of the lake to Lily Bay State Park. Greenville and Lily Bay are both in Piscataquis County!

I think Moosehead Lake and the surrounding regions are an under-birded gem in Maine and I hope more birders and eBirders will make the trek to record the many birds that can be seen here. I will be posting some of my bird photos in a forthcoming blogpost, but for now, I want to acknowledge my Nana, who would have been 106 today. It is her birthday and I still miss her so much. She was an amazing woman. She taught school in a one room schoolhouse before moving on to teach first grade in the Colchester, CT school system for many years. After my grandfather died she never remarried but stayed loyal and in love with him for the rest of her life. In a strange turn of events, she was actually my reading teacher when I was in first grade as the school at that time sent students to different teachers for reading class.

Happy Birthday, Nana, wherever you are!

Thanks for teaching me to read! 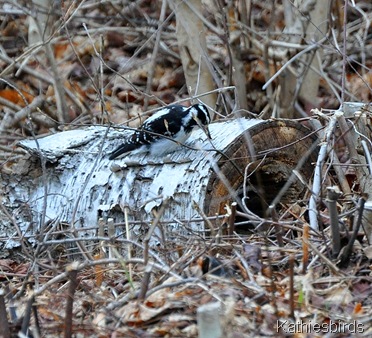 On the edge of the parking lot at Rockwood, ME