Avocets and More at Lake Cochise 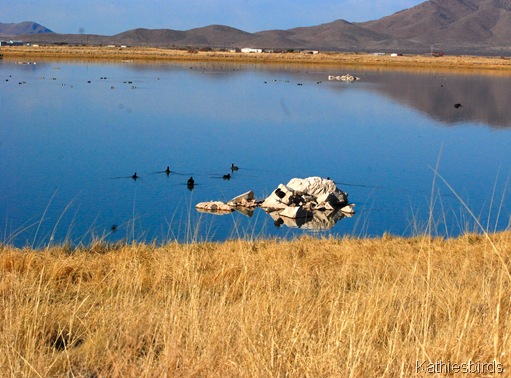 It was after noontime by the time Chris Rohrer and I rolled up the road to Lake Cochise after leaving Texas Canyon. A bright, desert sun shone down from a cloudless sky. The lake spread before us like a sheet of blue glass and as soon as we came over the little rise I pulled over and we were out of the car and counting birds! 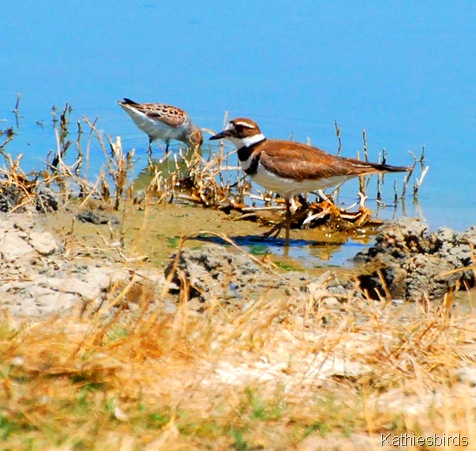 This Western Sandpiper and Killdeer were two of the first birds we saw. 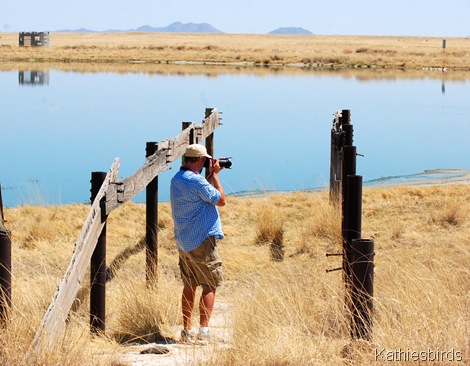 We could see the phalaropes across the lake but before we made it that far around we stopped to find a few Scaled Quail! The quail were in the grasses along the banks of the lake and in the surrounding area. While Chris went one way, I stayed in the car and shot this picture through my open window. 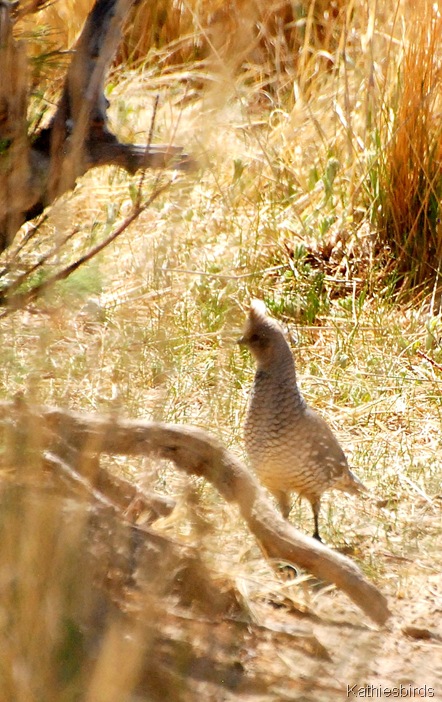 Somehow the quail managed to stay behind even the smallest blade of grass! What was funny, though was Chris pursuing quail in one direction while they flushed towards me! He was excitedly calling out, “Quail! Quail! Quail!” I just smiled while he ran and shot pictures and I watched three of them run right by me! 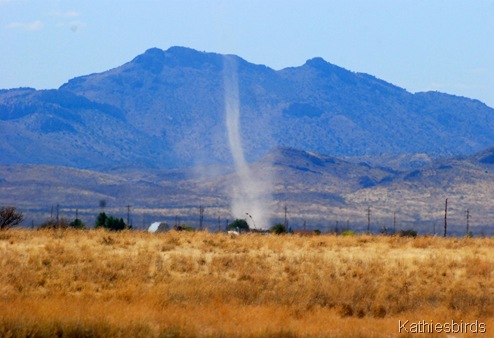 All that excitement must have stirred up the atmosphere because this dust devil started heading towards us! 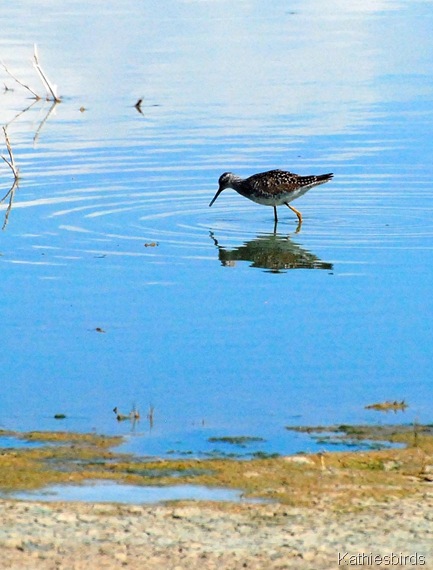 I was not put off and photographed this peaceful Lesser Yellowlegs instead! 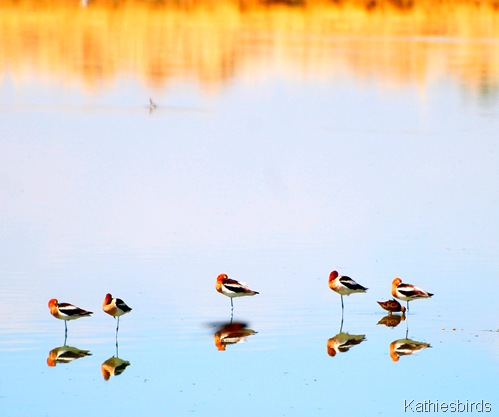 Ahhhhh! Avocets! I love them! 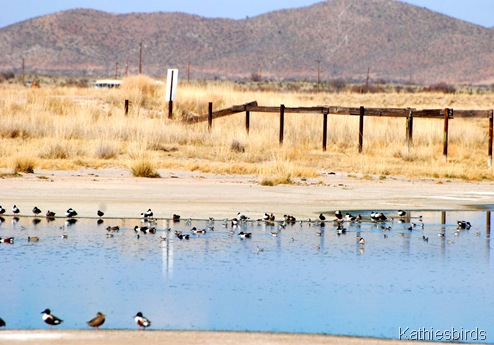 This is just a small section of all the bird species hanging around the lake on this day! Chris and I both added numerous species to our Year List and Cochise County List on this day. 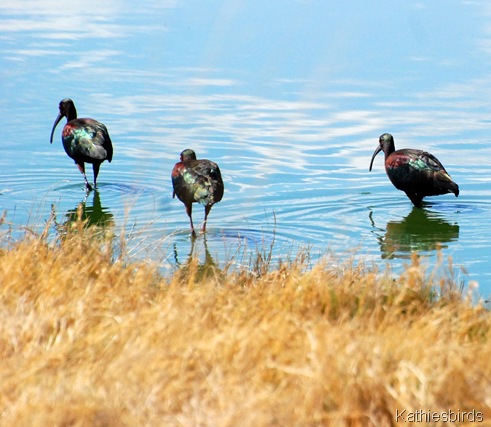 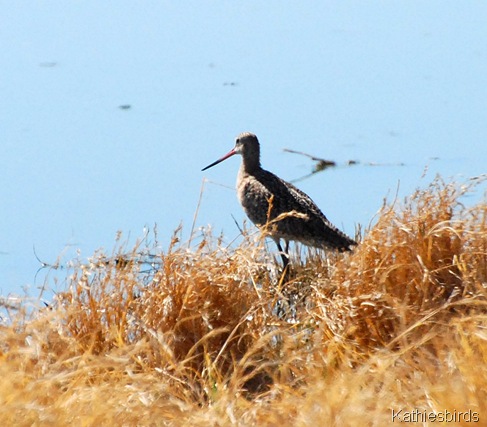 The Marbled Godwit was a real find! 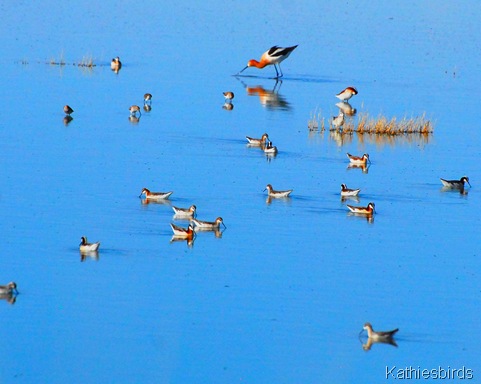 We scanned all the Wilson’s Phalaropes ‘til our eye’s watered but never found the Red-necked Phalarope even though others reported it on this same day. A week or two later Chris went back with Gordon K. and got it on his list but I never managed to see it. If I had, it would have been a Life Bird for me. 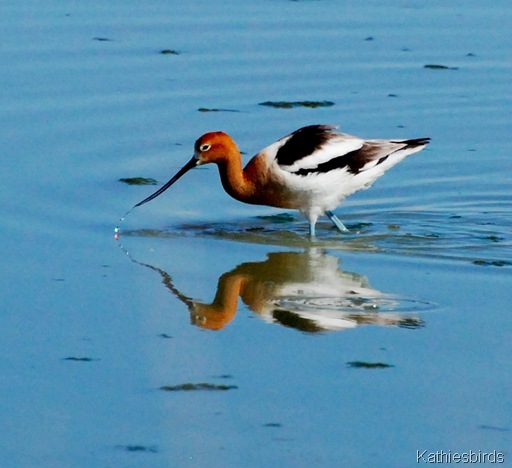 That’s oaky, I‘m in Love with Avocets and I couldn’t get enough of them! 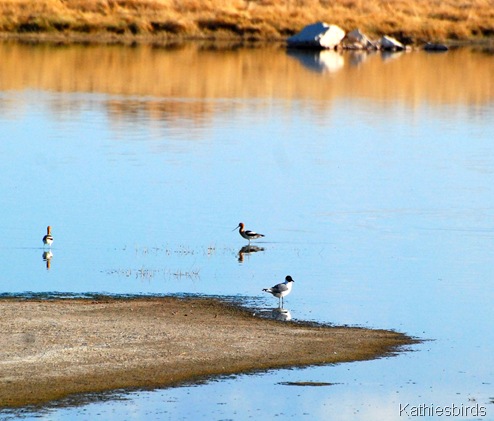 We never did find the Baird’s Sandpiper but we did get the Franklin’s Gull!

In the end we were there for 5 hours and counted over 40 species of birds! I drove around the lake two or three times and we stopped at various locations along the way. By the time were were done, we were hot, tired and dusty! I added 8 species to my Year List on this day. Here’s the list! new species seen are in italics: 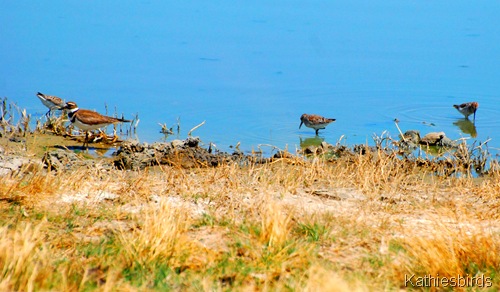 This is for you: Questions About Love