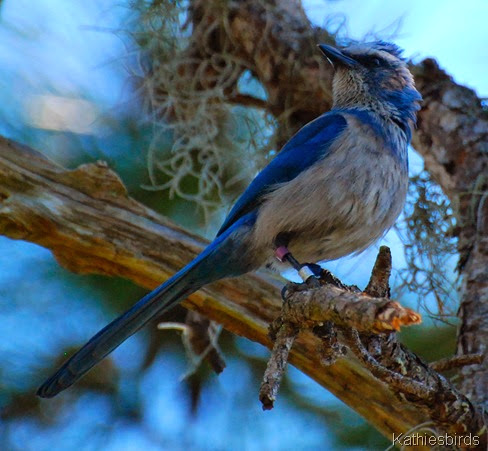 We are more than halfway through the year and I thought it would be fun to see how my birding has progressed through the year since I started out in Arizona and now live in Maine! While I was not able to write down all the monthly stats as I went along because I was often out birding on the last day of the month and eBird starts the count new each month. However, I do have some of the data recorded and will fill in wherever I can. It’s been a fun and birdy year so far, though nothing like those who are out to do a Big Year!

* These numbers reflex the number of species I saw each month.

Except for the Month category, all other stats are cumulative showing the progression across the year as I added more species or places. April, May, and June were all very good months with counts going over 100 species but I was too busy to write them down! 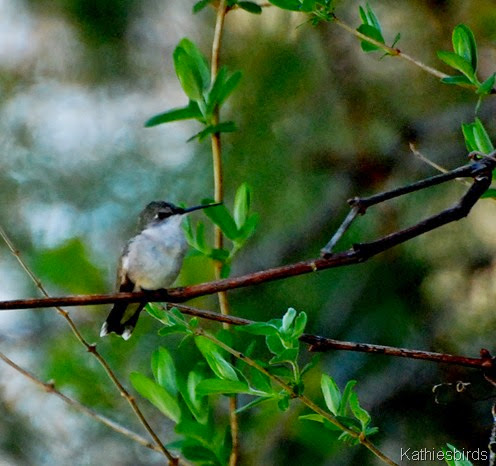 Ruby-throated Hummingbird in my yard 5-11-14

February saw me add a lot of species and states as we drove across the country and I counted birds at every gas station, hotel, and rest area that I could! Then at the end of the month I took a trip to Florida with my mom and added even more species and states along the way. We didn’t return until March and by then spring migration was underway! April and May were big months due to migration, and June was a big month for new species since Chris Rohrer was here and we were birding like crazy! Since Chris left I have only been birding locally and have not added anymore species to my Life List or Year List but I hope to change that soon! 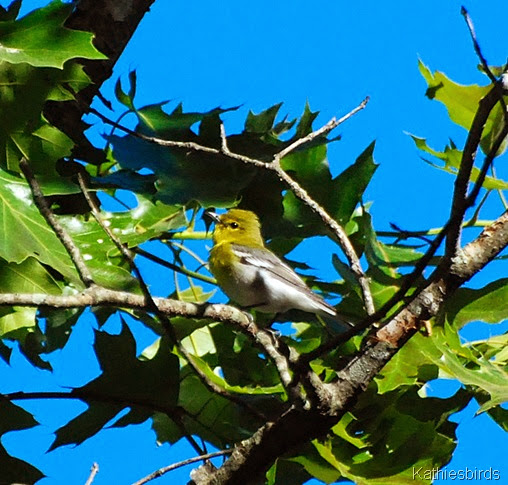 Since moving here to Maine I have added to my Yard List every month with the most recent addition being an Eastern Kingbird I saw perched in a front yard tree on the morning of July 22nd. I am now up to 96 species for my Mere Point Cottage! You can see the complete Yard List in the sidebar. 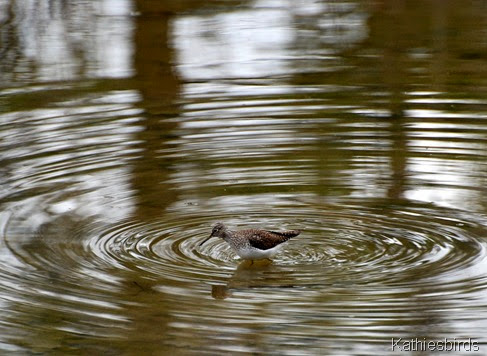 When I first moved to Brunswick, Maine my Maine Life List was 116 species. The chart below shows the changes and the progress I have made since moving here. The numbers show the total number of species seen by the end of each month and the totals are cumulative. Since I was not here in January, that month shows the number of species I had when I first moved here. If you look closely you will see that I did not add any species to my Cumberland County Life List in July, so that number stayed the same. However, so far I have added new yard birds every month! 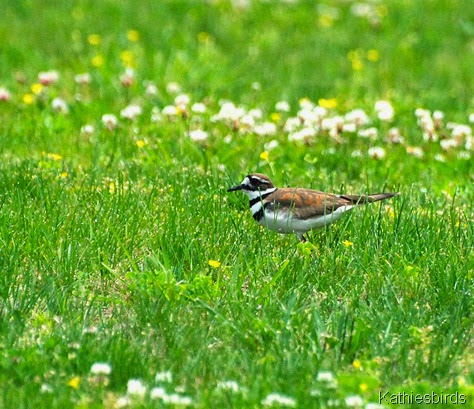 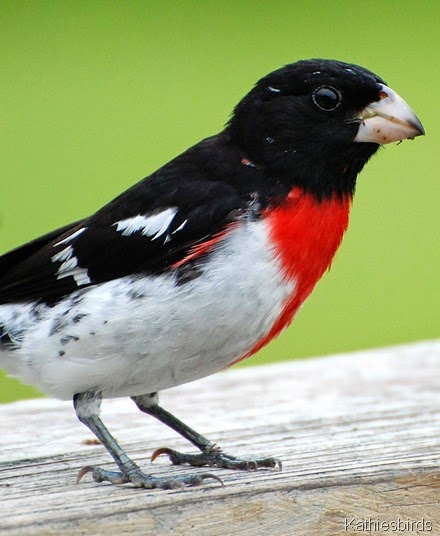 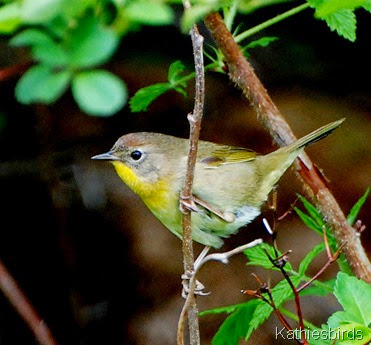