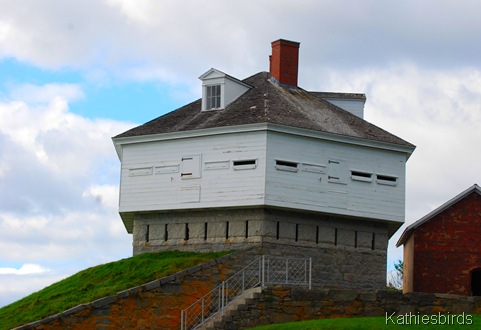 When my friend, Kathryn visited me from Utah last month I took her all over New England and Massachusetts. So far I had gotten her to three of the six New England states: Massachusetts, New Hampshire and Connecticut. My plan was to take her to Plum Island to watch birds before she left, but with each passing day we put it off and the Tuesday before she left became the only day available. However, I could not see letting her go back to Utah without at least sticking her toe into the state of Maine, so we had a change of plans. Instead we decided to drive to Kittery where I knew I could take her to Ft. McClary State Historic Site. Since Kathryn loves history as well as birding, it seemed the perfect combination of activities. So, we packed the car and off we went on a cool and cloudy autumn day. 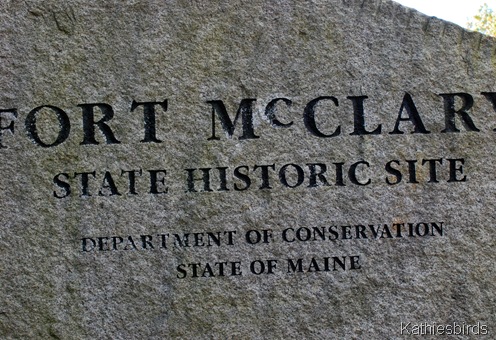 Fort McClary lies along State Route 103 in Maine. We got off exit 1 on I-95 and followed Route 3 to the site. For some reason they had the entrance to the parking lot barred but we were still able to park outside the gate and walk the short distance to the fort. 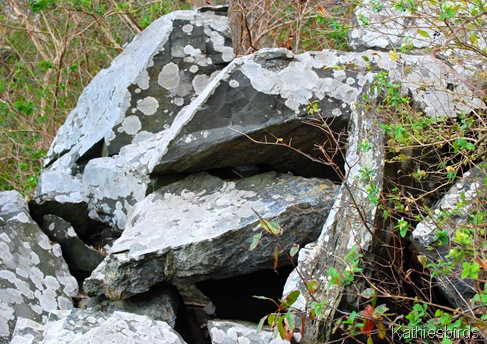 Lichen covered rocks in a tumble greeted us. 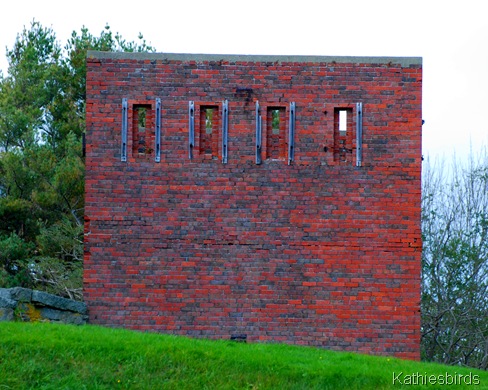 I love the brick facade of this building. 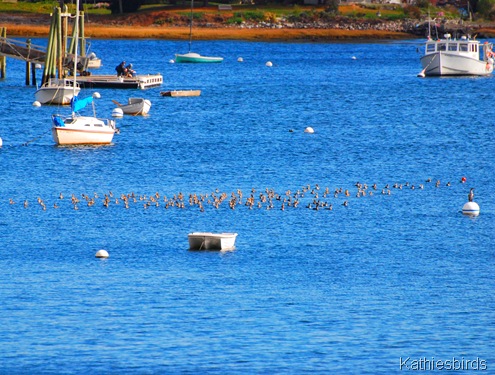 A flotilla of double-crested cormorants filled the cove. 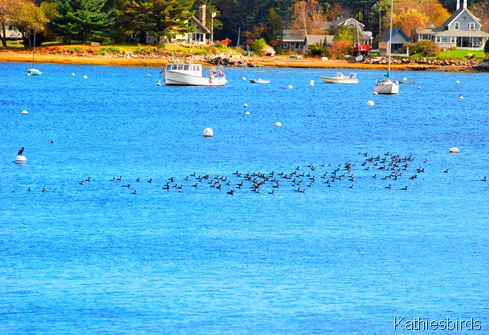 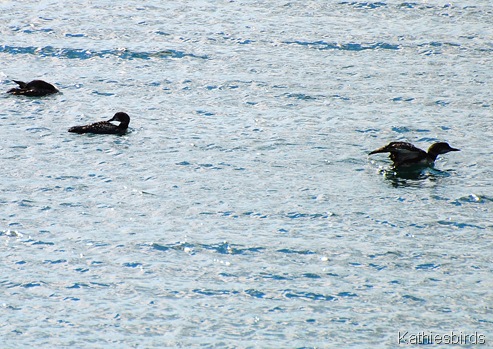 Common Loons played in the water.

We did not see a lot of birds at this site but we saw some important ones, including a Red-necked grebe, which was a *Life Bird for both of us. None of my photos of it are worth posting as it was so far out, but that long-necked silhouette and thin pointed bill were unmistakable. There were Common Eiders here as well, but not many small birds to be seen. It was a bit of a windy day, and I think that keep the small birds in hiding. We were able to spot a few savannah sparrows in the bushes along the banks, and a couple of white-throated sparrows along the edge of the woods across the street, but that was it. 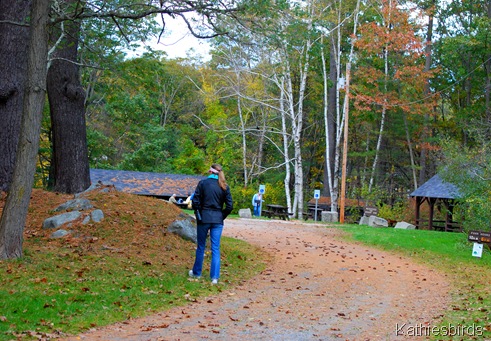 Kathryn hikes into the picnic area across the street.

Route 103 runs right through the middle of this conservation area and across from the fort is this little picnic area. We moved our car the short distance to this site and parked. Eastern white pines tower over the sites dropping needles everywhere like rust-colored confetti. American crows called to each other, alerting the world to our presence. 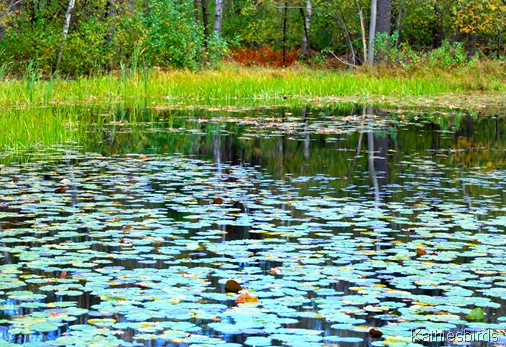 A small lily pad covered pond occupied one corner near the gate. 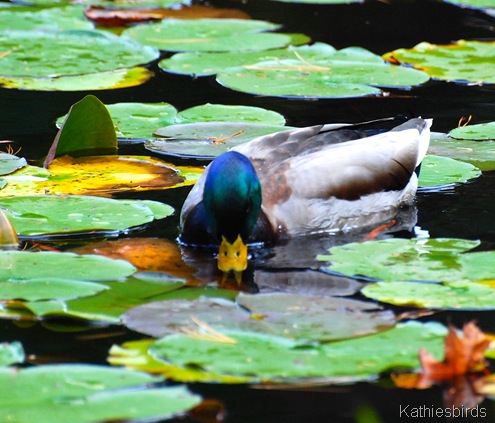 Mallard Drake among the lily pads.

From where I live in Andover it only took us an hour to get here and it was so worth it. Kathryn loved Kittery and now she can say she has been to Maine! If she ever comes again, though, I have got to get her up to the mountains! 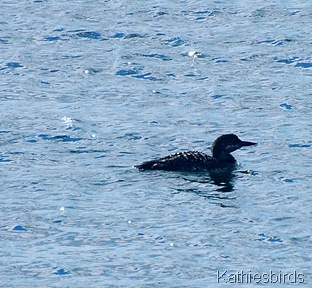 *Life Bird-a life bird is the first time a birder ever sees a particular species.