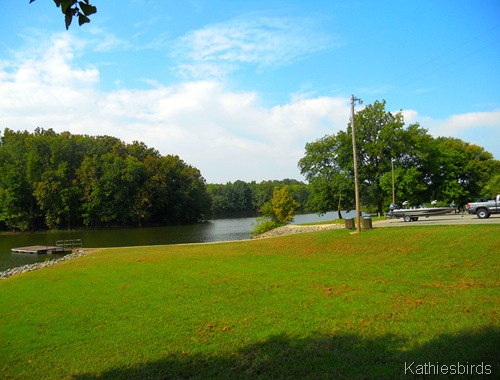 It was hard to say good-bye to Alex and his family on Saturday morning but we had to get on down the road. We still had 1600 miles ahead of us. Since we did little to no birding in Kentucky, Kathryn and I decided to stop somewhere in Tennessee. I scanned the map for a place to stop and we decided on Dover, which is at the bottom of a recreation area known as The Land Between the Lakes. Our first stop was just a short drive off the highway to a place called Dyers Creek We only stayed here about 30 minutes, but we saw a Great Egret as well as our first Carolina Chickadee! 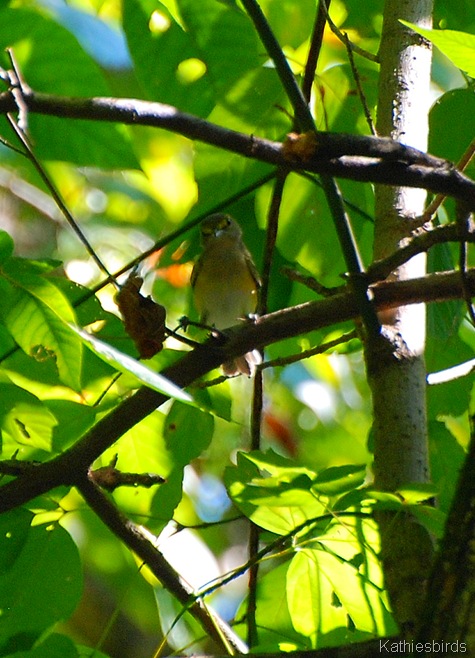 Just a bit farther down the road we found a roadside picnic area in the town of Dover. It took us a few turns to get to it but it ended up being a very birdy spot! It was too shady for many good pictures but we counted 10 bird species here in the middle of the day. However, I have been having fits trying to identify this vireo. It looks like it has spectacles and yellow flanks but I could not se the wings to see if it had wing bars. eBird says the expected vireos for this date and place are the Red-eyed, the White-eyed, the yellow-throated and the warbling vireo. This bird doesn’t fit any of those descriptions. I am torn between a Blue-headed and a Philadelphia vireo but am still too unsure to call it. If you think you know, please tell me why in the comments. 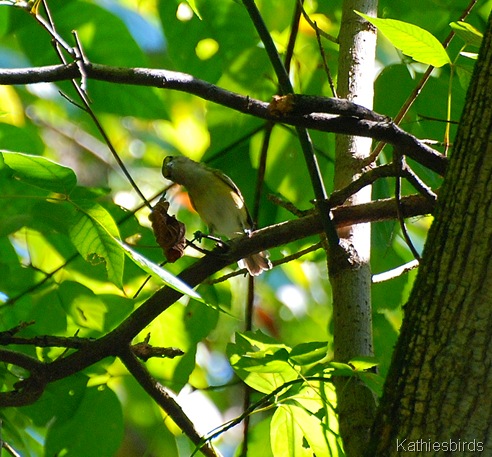 Update: Laurence Butler of Butler’s Birds and Things has help me identify this vireo as a juvenile white-eyed! The juvenile does not have the white eye, which was throwing me off. This bird clearly has prominent “spectacles” but it never turned for me to see whether it had wing-bars or not. I thought that if it was a white-eyed vireo that even in this shade the white eyes still would have shown up. I have now learned something new and I hope you have too! Read Laurence’s comments below! You can also visit his blog for more great birding adventures, but be prepared for a good sense of humor as well! 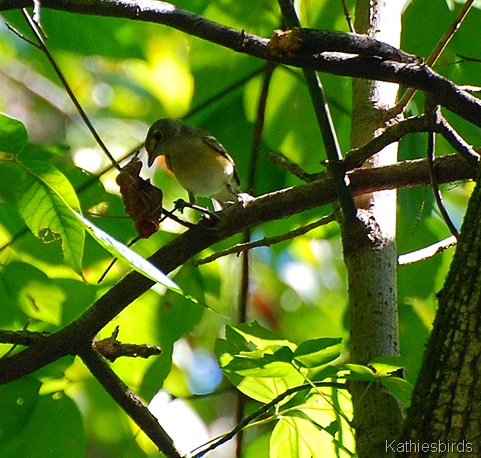 Do you know who I am? I am a juvenile white-eyed vireo! 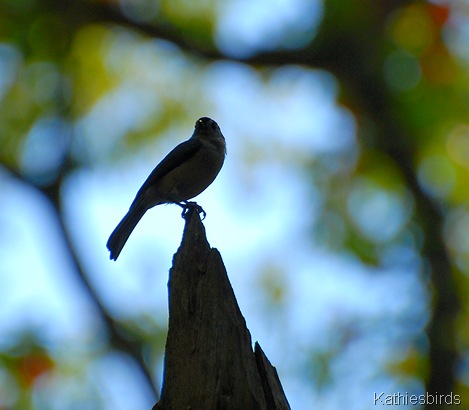 Just a bit farther past the picnic area we explored Fort Donaldson State Park. Here we  found history, bird, and wildlife. It was a nice brain break before we had to focus on driving again. 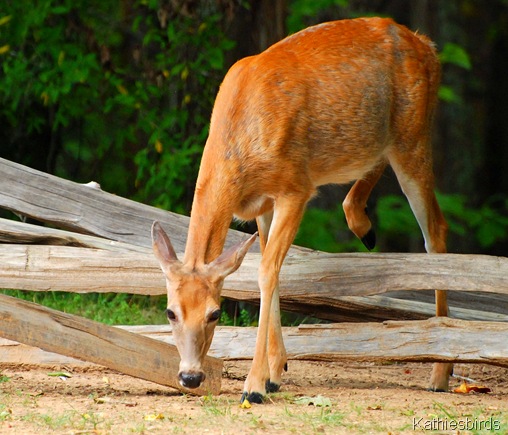 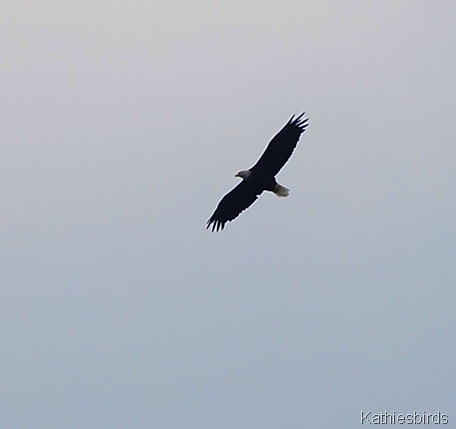 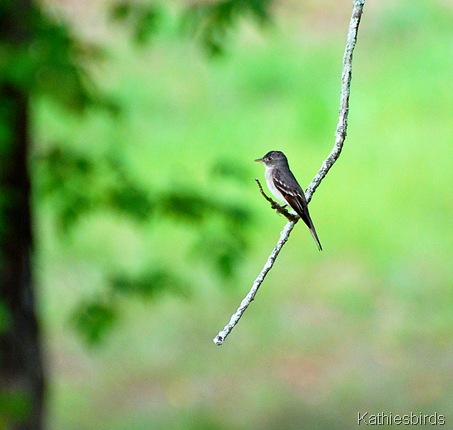 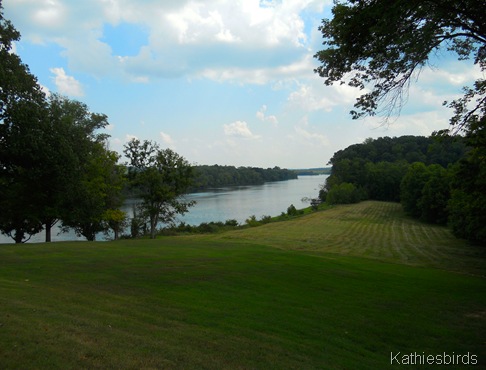 View of the Cumberland River from Dover, TN 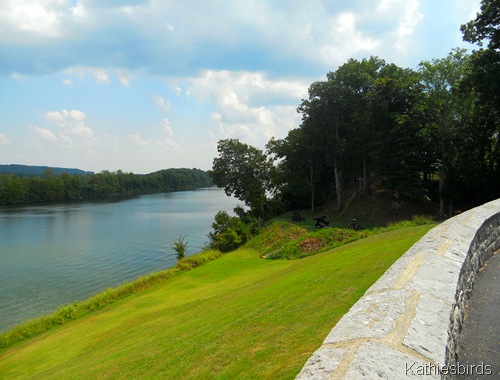 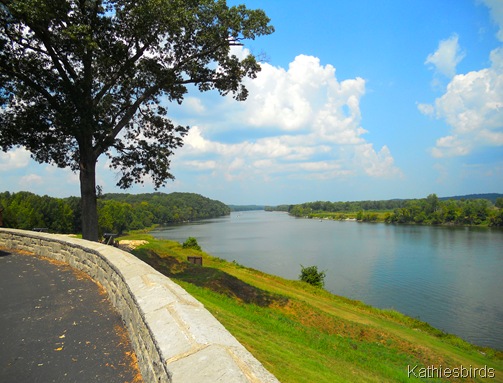 View of the Cumberland River from Fort Donaldson

We finally left Fort Donaldson and got serious about driving. After pointing the car west we spent the rest of the day travelling. 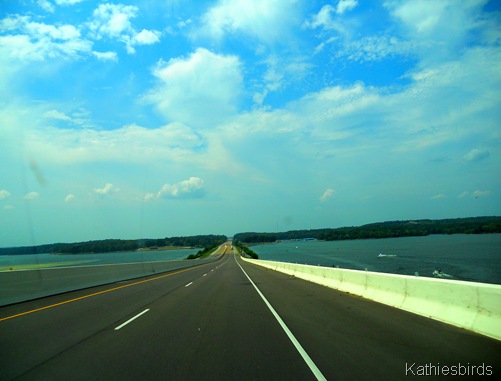 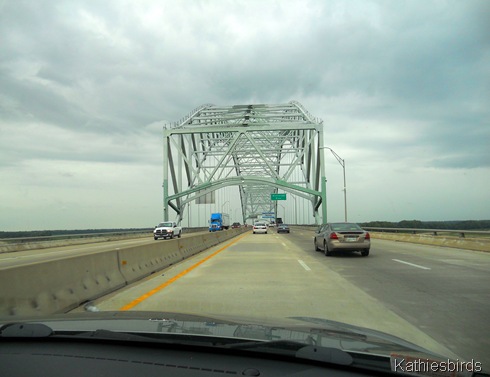 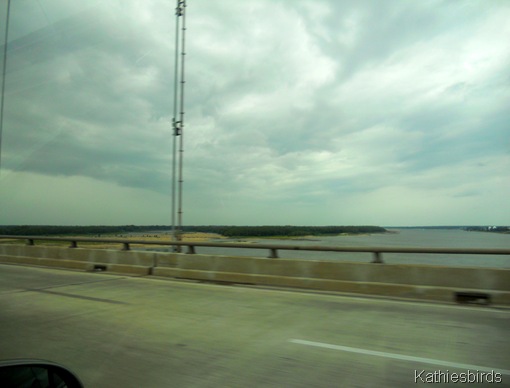 The rest of this day is all a blur to me as we drove across Arkansas. We stayed the night in Texarkana, AR and crossed into Texas the next morning. I knew we were getting closer, but Texas is a big state and we had big plans for this day!