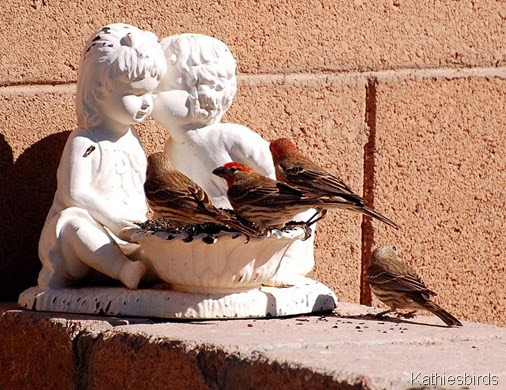 House Finches in Sycamore Canyon, Corona de Tucson, AZ 2009
Since moving to Maine my yard list has grown faster here than in any other location I have lived. I thought it would be fun to compare the yard lists to see what species I have seen in each yard. I first started eBirding and keeping a Yard List back in 2007 when I lived in Sycamore Canyon. It’s hard to believe it has been 7 years since then and I have moved 3 more times for a total of 4 yard lists! Take a look if you are interested! Bird species seen in only one yard are in color and italics.
Kathie’s Yard Birds Lists
As you can see from these lists I have only been here for 3 1/2 months and I have almost caught up to all my other yard lists! I do think I will reach over 100 yard birds here at Mere Point Cottage! 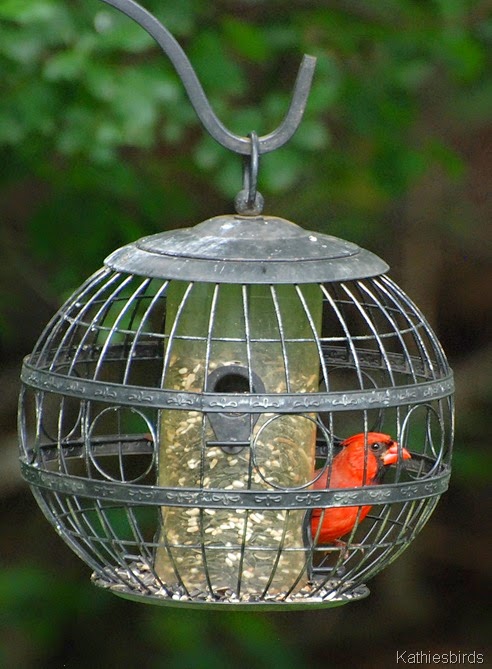 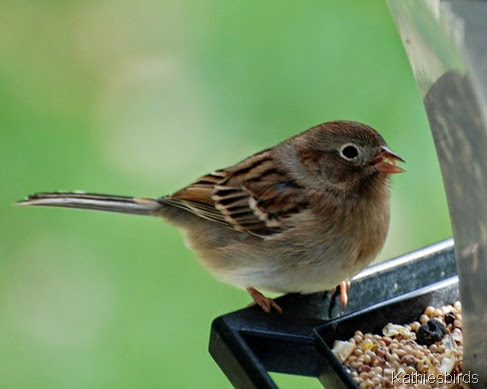 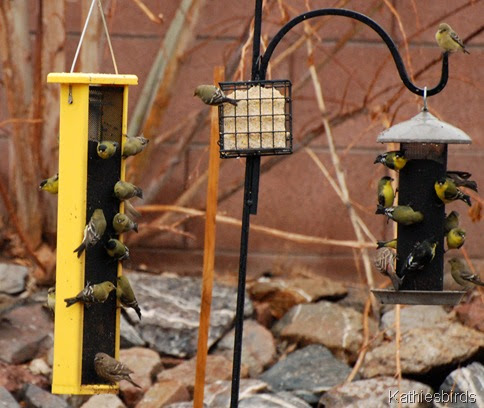 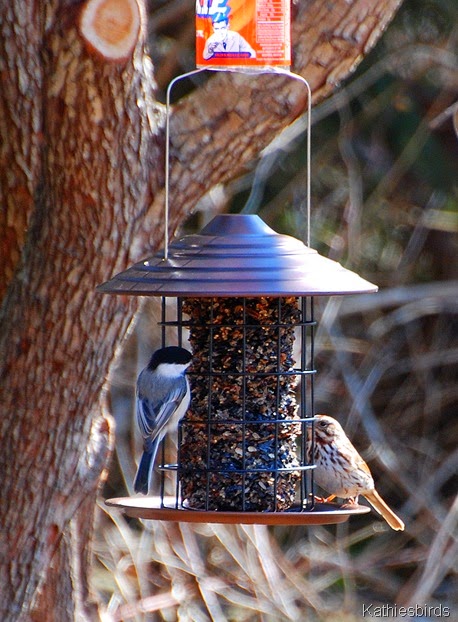 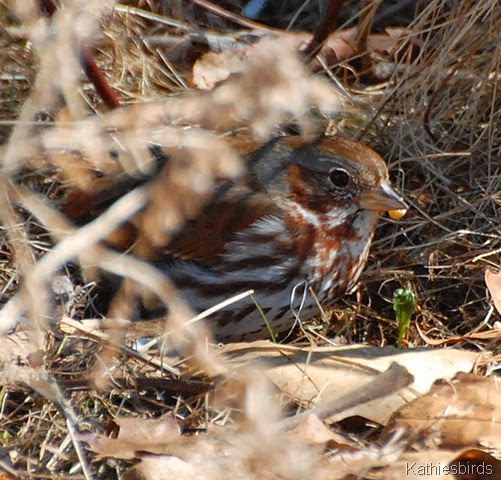 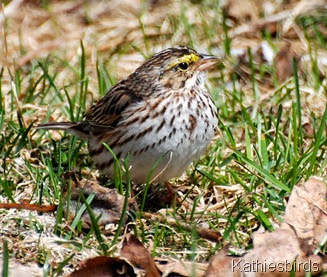