Winter Birding around Brunswick, ME 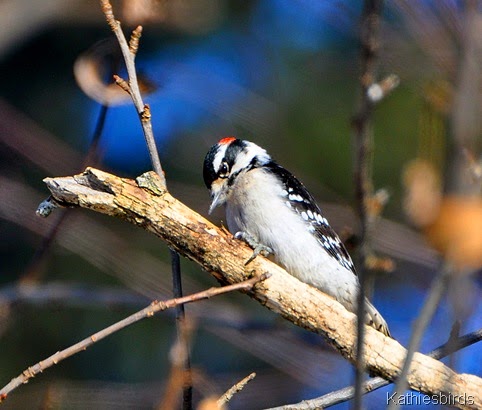 I find it hard to go into town to do errands because I just can’t seem to go anywhere without stopping to count birds! This makes all my trips to town take much longer than they do for most people, but I think of it as my reward for doing all the errands! On February 13, after spotting the Barred owl in my own yard, I went into town and counted birds at Brunswick Landing. 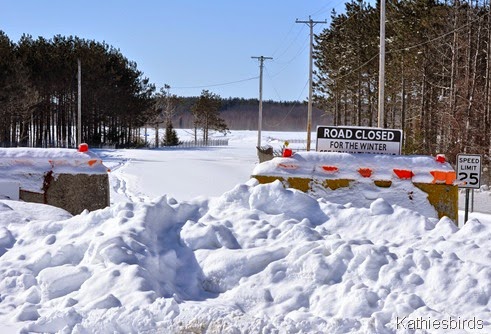 During the winter they block the road of near the south end of the landing so one can no longer drive through to the golf course and out onto Route 123. However, they do still allow walkers and bikers to go through, though you needed skies or snow shoes to get through here this winter! Beyond these barriers is the area where many good birds were being seen, including some red crossbills which I may have seen on March 27 but didn’t know it! How could I not know it? Because I saw them in the distance fly across the road all in a line calling to each other, but I am not familiar with this species and did not recognize the behavior or the call. When I described it to another birder I encountered at a later date, he said that was probably them! Yikes! I have been back several times looking for them but to no avail! 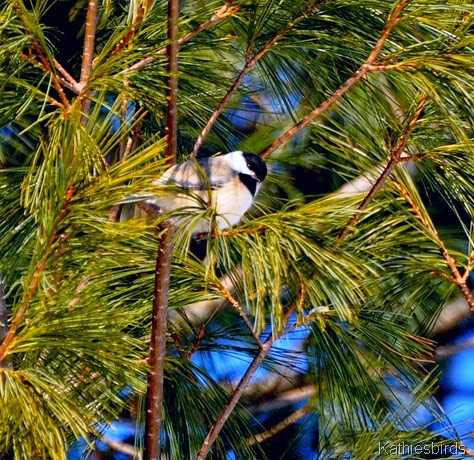 Birding Brunswick Landing was an easy choice for me this winter, since I can bird most of it from my car, and with my dislocated arm, I did not want to get out and walk and risk falling and reinjuring it again! 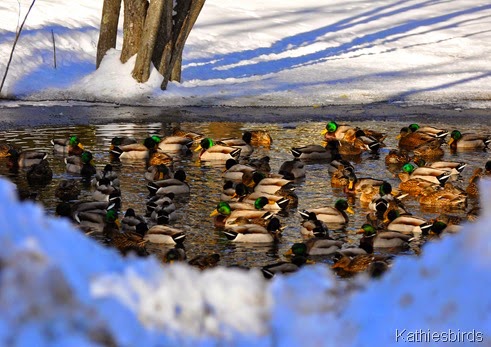 It was hard finding open water with ducks in it this winter, but I found this small pond on the Parkview Adventists Hospital campus in Brunswick where a small portion stayed open all winter. Mallards and Black Ducks were the only species I saw there however. On my way home I would often drive through the Mere Point Boat Launch and count birds from the safely and warmth of my vehicle. 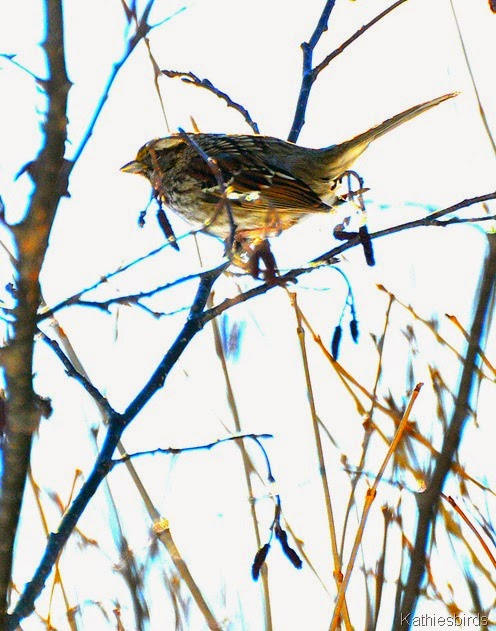 I spotted this White-throated Sparrow there on 2-13-15

Now the snow is finally melting and it’s almost hard to believe it was this deep just 2 months ago. Migration is in full swing here and while I only added 3 species to my 2015 yard list in February, I have added 5 species in March and 7 species so far this month with a Chipping Sparrow showing up yesterday and an Eastern Phoebe arriving just this morning! I am up to 111 Total species for this yard with 52 species seen so far this year and 35 species seen so far this month! 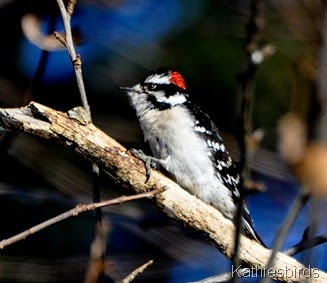