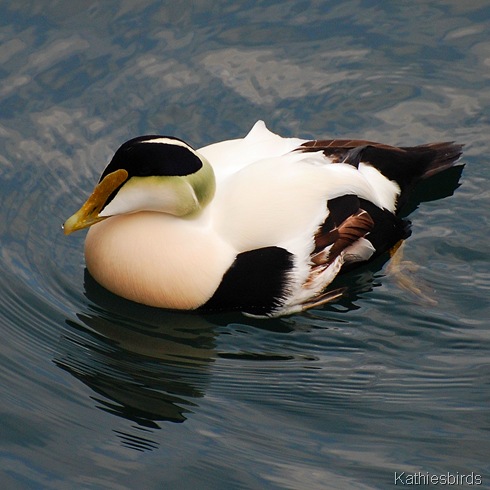 We ended our Big January Hunt on Sunday when we drove out to Cape Ann and Gloucester, MA. Once again I would see birds in the water but find no place to park or deep snow banks in the way.  I wanted to climb one of them on a dead-end street near a river but Gus wouldn’t let me, so, I had to settle for what I could see more easily. 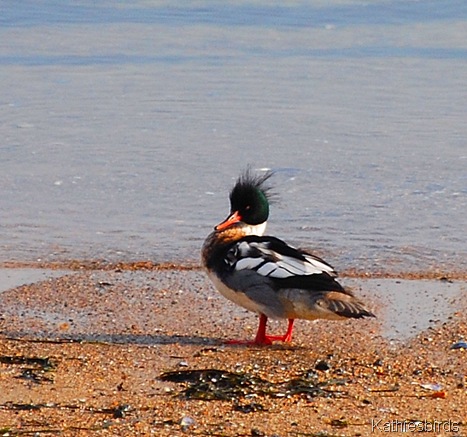 We stopped at two very good places. One was Independence Park in Beverly where I was able to get out and walk down onto the beach. The tide was out and there were some rocky areas where I looked and looked for a purple sandpiper but no luck. I did see a red-breasted merganser as well as other common sea ducks, but nothing new. 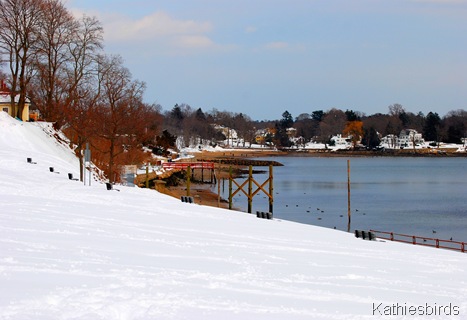 We drove the loop along Rt. 127 and 127a all the way back to Rt. 128 again, which is the main road into Gloucester. In Gloucester we stopped near the Gloucester Fisherman's Memorial. It was here that I finally saw something new, a few Gadwall and Greater Scaups.  I got my best look ever at Common eiders.  My, what a pretty bird! 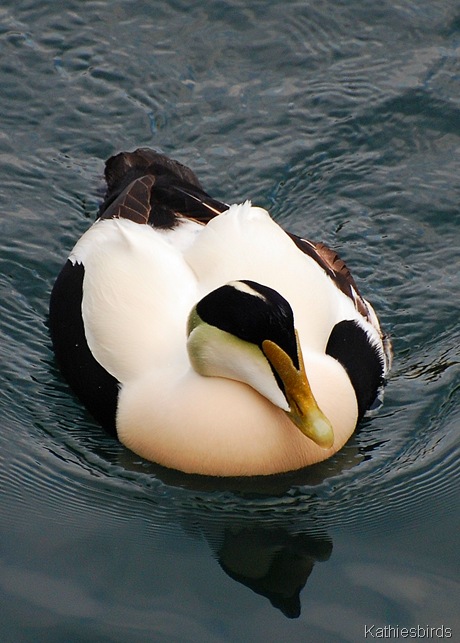 So, here is my big January total: 56 species of birds. And these are the places I saw them all. At least half of the list came from my own neighborhood. 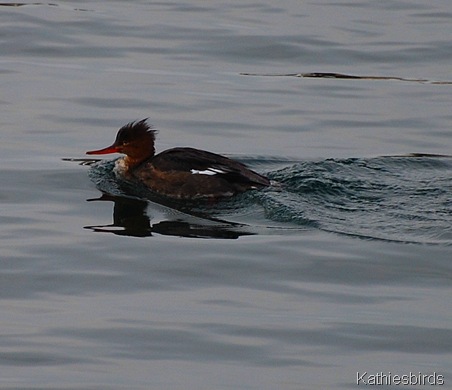 So, I added 16 species to my Massachusetts Life List and 1 species to my Total Life List. Not too bad after all, though my big January total falls far short of the other previous years I have participated. Still, it got me out of the house in-between snow storms, for which I am grateful. 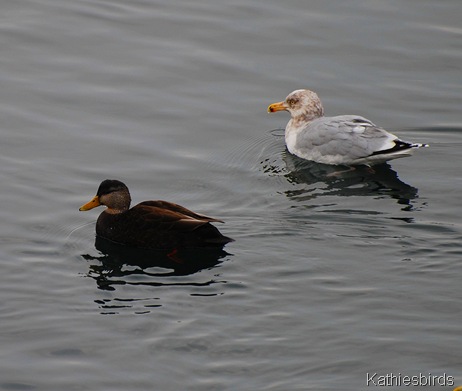 Here are the Totals from the other participants. If you don’t see your name and blog listed here, please let me know and I will gladly add you! 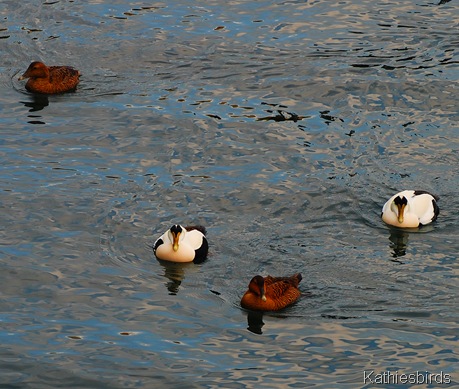 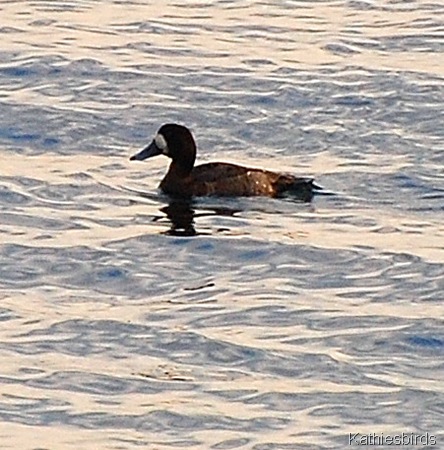 While this is not the best picture of a scaup you can clearly see the profile of the head, which is critical in deciding if it is a Greater or Lesser Scaup. The Greater Scaup’s head is more flat or rounded on top and the head is equal to the length of the bill, whereas the Lesser’s head is more peaked and described as having a little “corner” at the back of the skull. In the lesser the skull is half the length of the bill or beak and the head is taller, rather than longer from front to back. In all other ways the two species are identical in color. The brownish color and the white tufts near the nasal area indicate that this is a female scaup and not some other duck species. Greater Scaup are more often found in coastal areas and the Lesser are more frequently found inland but there can be an overlap in territory.

To see photos of a male scaup and read another description of how to tell the difference read this excellent post by the Bird Couple, How Very Sibley of Me. 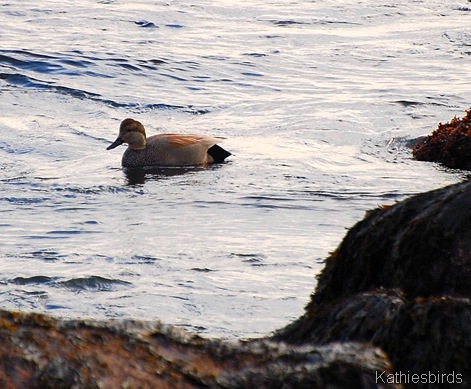 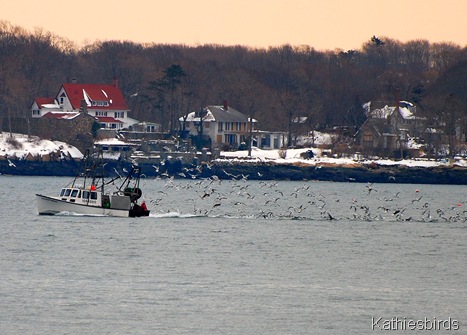