Migratory Birds in MY Neighborhood 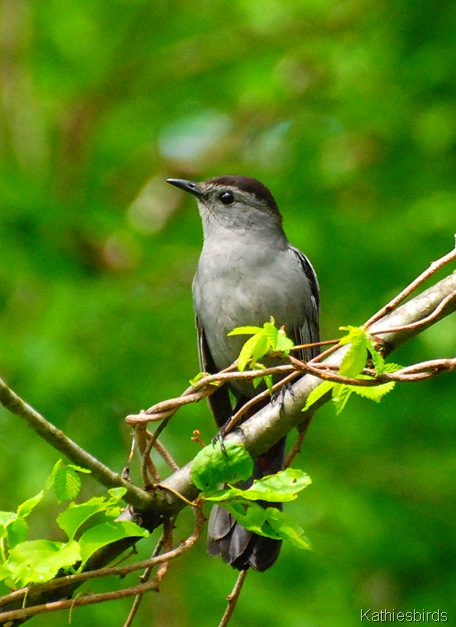 In honor of International Migratory Bird Day I am posting a few of the recent returning migrants that I have seen in my yard and my neighborhood, which includes the bog and the park. All of these species I have seen within the last week, including the Redstart which I just saw this morning. Migration is an exciting time for most birders as you never know what you are going to see or where you are going to see it! 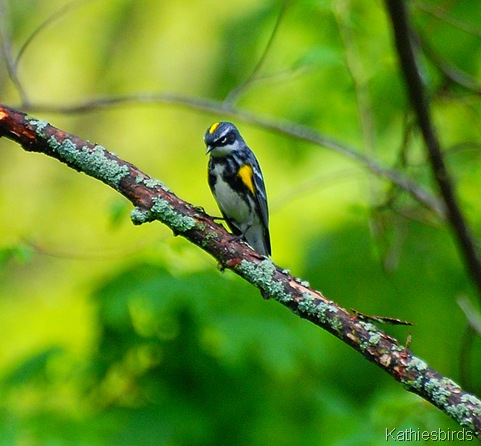 Yellow-rumped warbler is the first species of warbler I ever identified. they come in two varieties: the eastern “Myrtle” with a white throat, and the western “Audubon’s” with a yellow throat. There is an overlap in range and the two sub-species do interbreed. Yellow-rumped warblers are often affectionately referred to as “butter butts” as they have a bright yellow patch above their tails which is visible from the rear. It looks just like a pat of butter! I saw my first Yellow-rumped warbler on January 27, 2003 at Six Mile Cypress Slough near Fort Myers, FL. Later I identified this species in my own yard in Livermore Falls, ME in February of the same year. It was a thrilling time for me because at that point in my life I never thought I would ever see a warbler since most warblers do not come to your bird feeders! 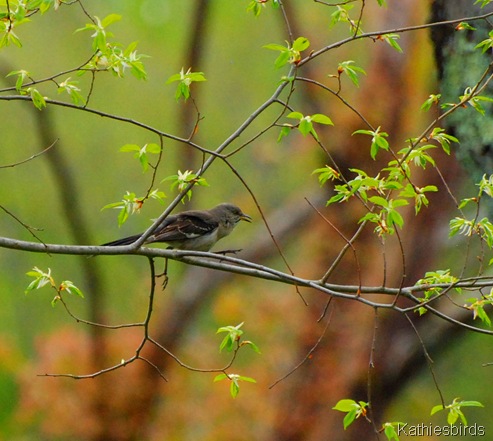 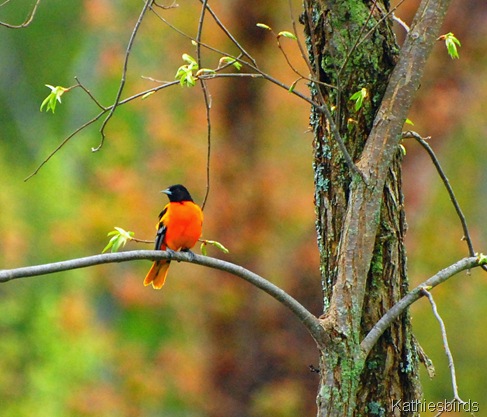 I have seen both males and females here and at Sacred Heart Park. 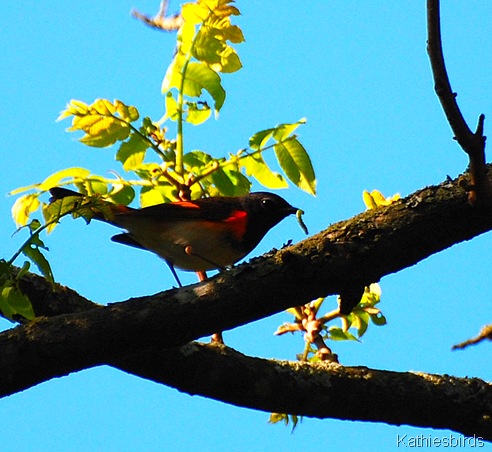 I got up early and was at the park by 7:45 AM. Though I didn’t see a lot of birds, I did find this redstart, which is a new species for that location, so it was well worth the walk over. Now I am off to find more birds!