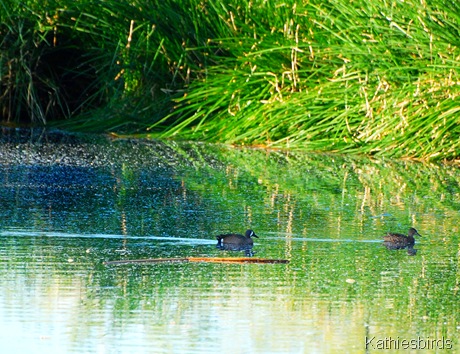 April 23, 2013: Just about a month ago now I met up with a fellow blogger at Sweetwater Wetlands on the Northwest side of Tucson. Mary lives in Indiana but comes to Tucson every now and then to visit her sister. While I have known Mary from her blog for a few years this would be my first time meeting her in person. We agreed to meet around 8 a.m. but I arrived a few minutes early to see what I could see. Plus, though it was only April and only a month into spring the temperatures were starting to rise and I knew the heat would end our birding adventure early. 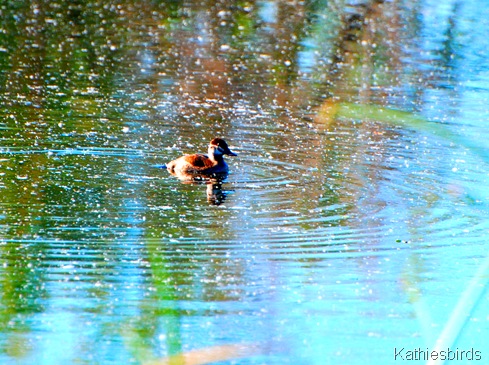 While waiting for Mary and her family to arrive I found a few Ruddy Ducks. This female was enjoying a paddle around the pond. 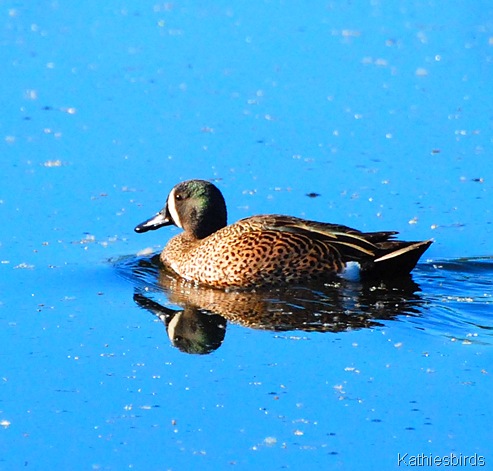 A few Blue-winged teal floated near the gazebo making it rather easy for me to get a picture! 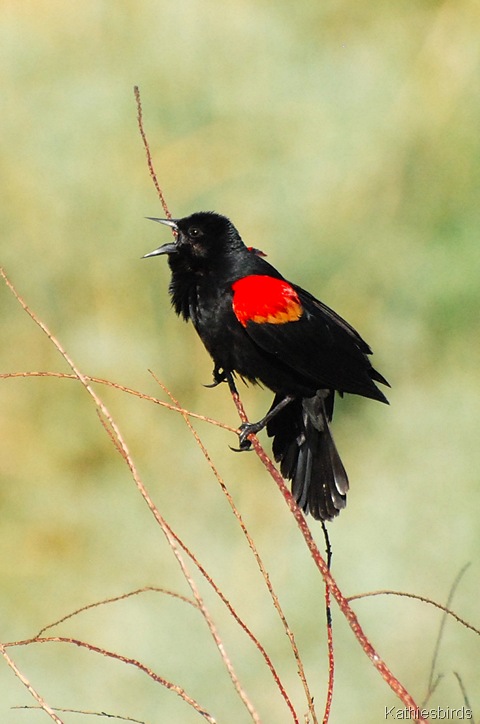 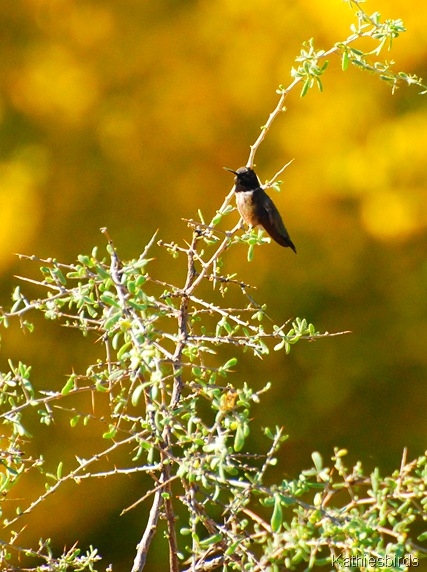 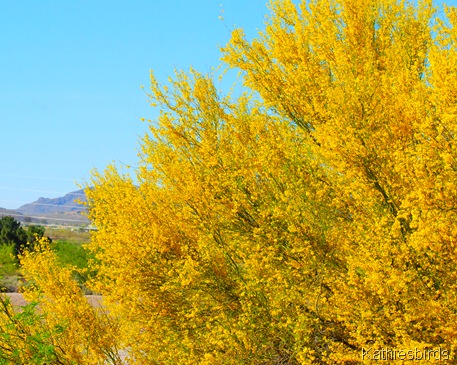 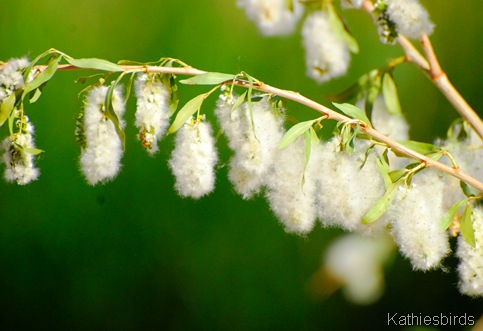 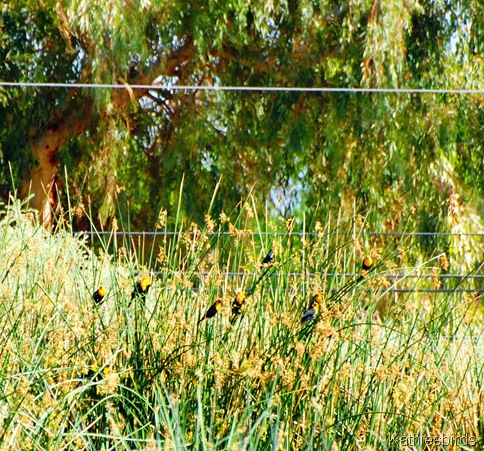 A small flock of Yellow-headed Blackbirds, one of the species Mary really wanted to see! 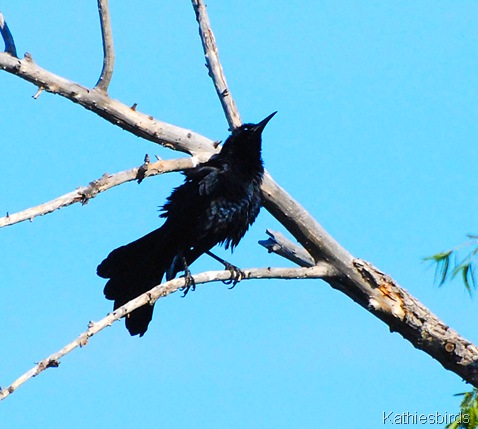 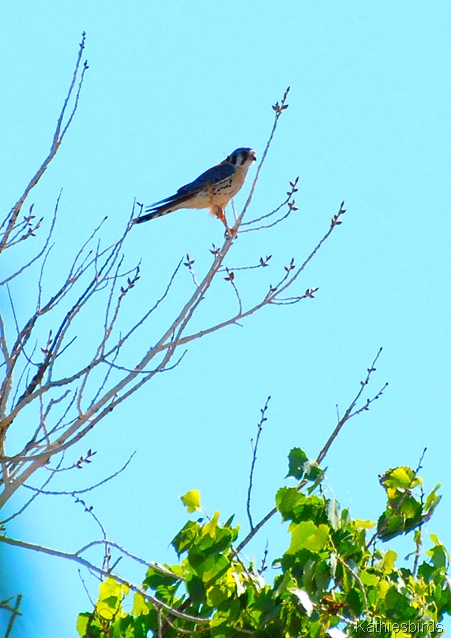 American Kestrel in a cottonwood tree. 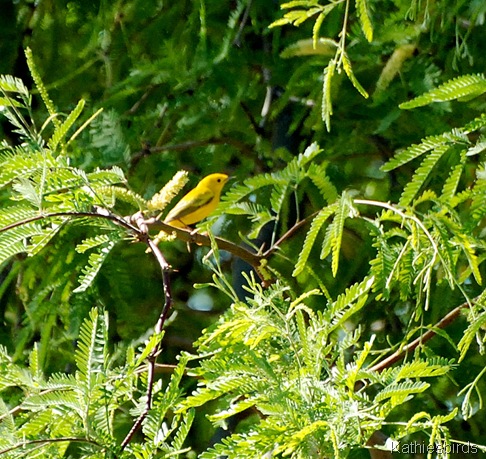 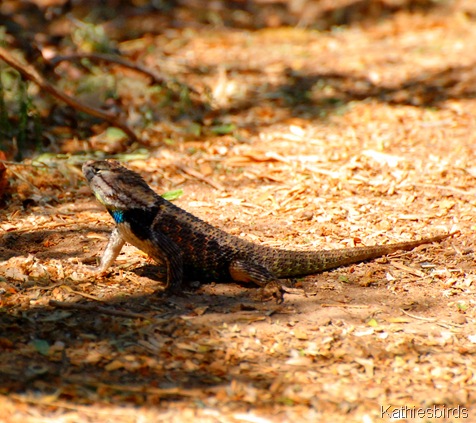 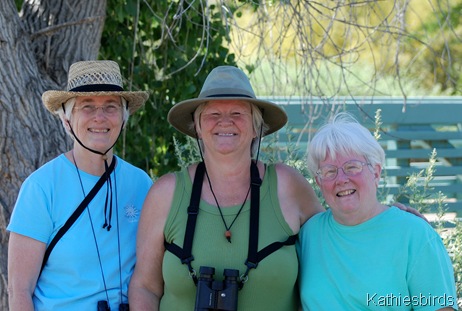 Mary’s sister, me, and Mary Freeman at Sweetwater Wetlands 4-23-13

Mary arrived with her husband and sister and we set off down the northwest side of the ponds since the town had decided this was the day to chip up all the wood that had fallen down in recent storms and they had the wood chipper running along the east side of the ponds! However, by the time we worked our way around to that side they were finished, so we were able to get a look into the recharge basins. But, unfortunately there were not many birds in them. Two basin were dry, and Mary, being a bit short, was not able to see much down over the embankment and fencing posted with “No Trespassing'” signs prohibits one from crossing over and getting closer to the edge. I did walk back to my car to get my scope but it was of little use as I could not get a good angle to see the birds and the sun was in the wrong spot and since I had not used it in awhile I had trouble focusing it. Plus, by now we had been her for a couple of hours and the heat had built in so that we were all hot, tired, and hungry. But, it was so nice to meet a fellow birder and blogger in person and we did have a really good time. You can check out Mary's blog by clicking on the link below!