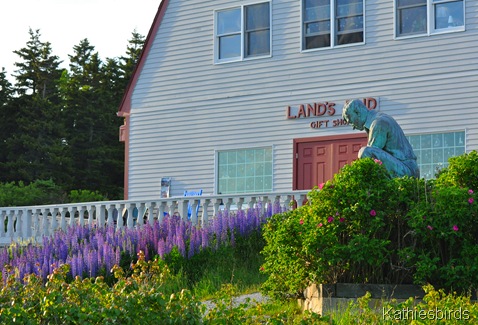 With fall coming on in full force, it’s almost hard to remember the beauty of Maine in June, when the lupine were in bloom and birds were nesting and hatching their young. Gus and I took a drive one evening down to Land’s End in Harpswell. Little did we know then that we would soon be living in that town! This is one of my favorite drives to take down Route 24 from Brunswick as you cross over Orr’s island to Bailey Island and end at the sea. 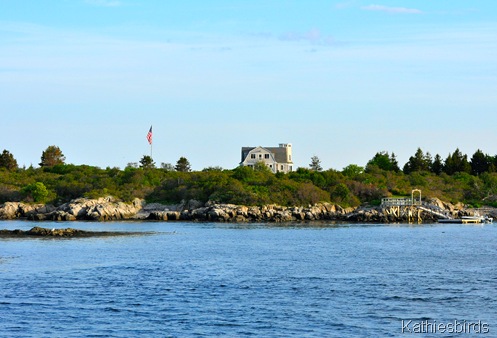 I don’t know the name of this island or who owns this house, but they sure do have a sweet spot in the bay! You can easily see this house from Land’s End, which is a gift store and a location! 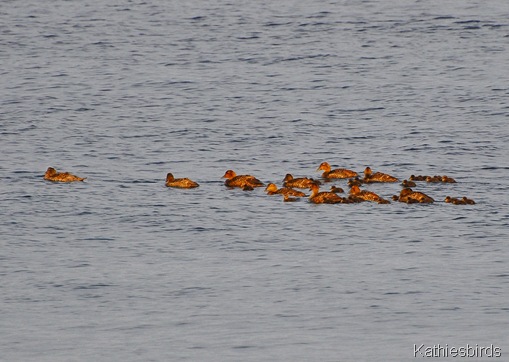 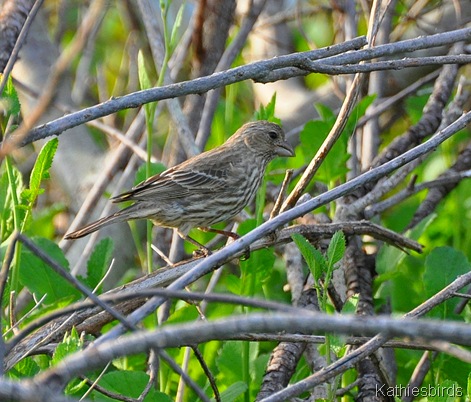 Female House Finch in the brush on the shore. 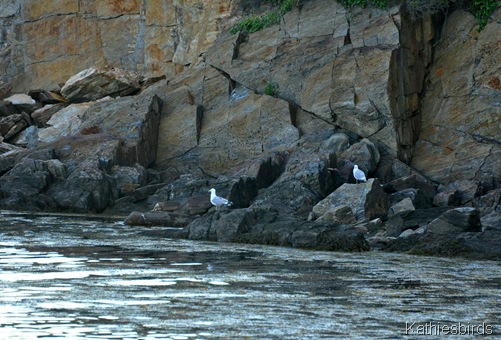 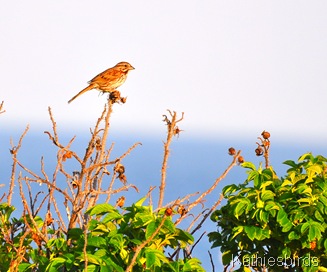