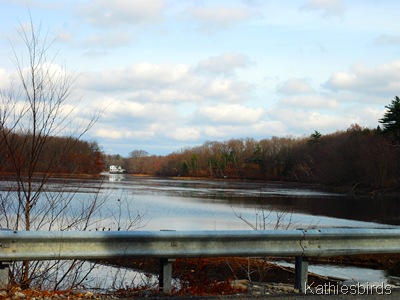 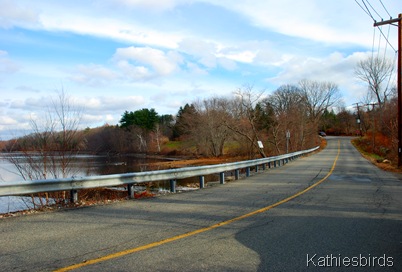 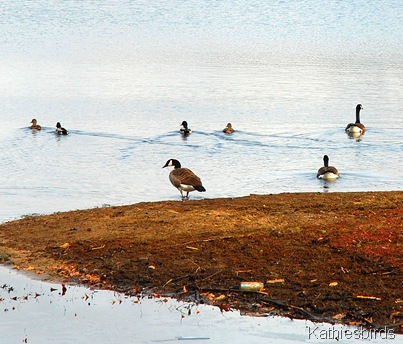 … from geese and ducks who scramble quickly into the water in unnecessary fear of me. 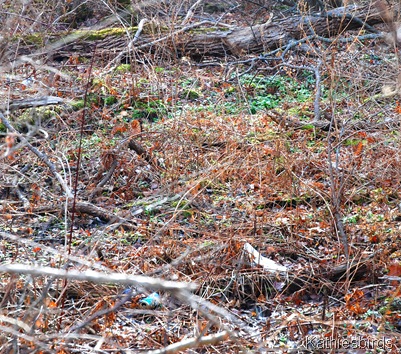 I am parked near the tangle of a wooded area where the small birds thrive, searching for seeds in the forest,  or berries clinging to the bushes and tree, or insect larvae hidden in bark and rotted wood… 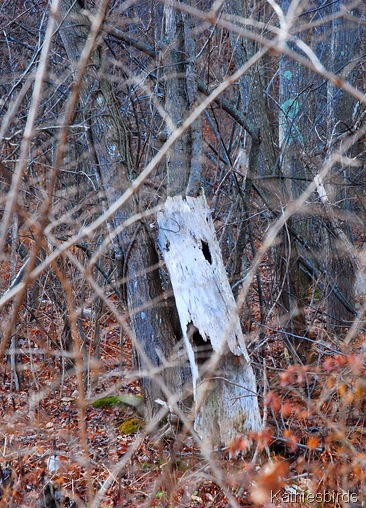 …while tree bones lean against trees on this quiet autumn day… 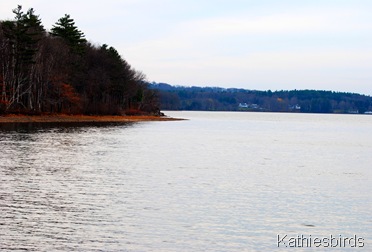 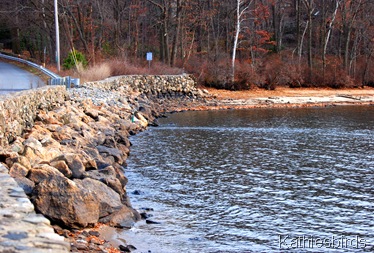 ..held back by the dam of rocks, a fortress against the waves 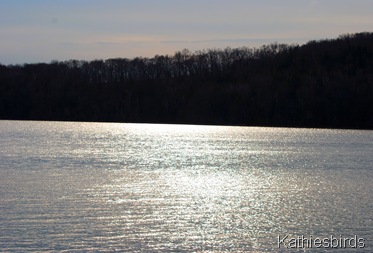 …which sparkle in the hazy sunlight and blind my eyes with brightness, 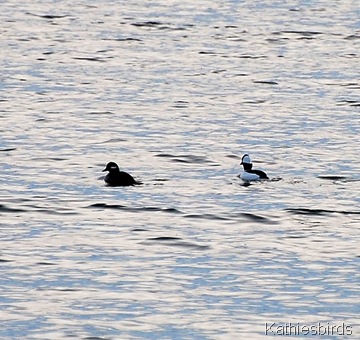 …while buffleheads swim in the deep far from the shore and me, a beautiful pair and then I see… 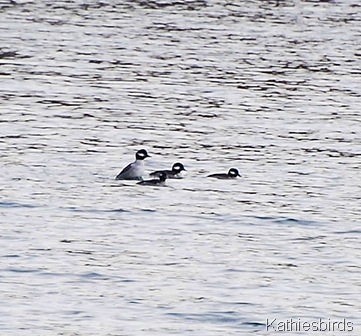 …a flock of four on the distant shore… 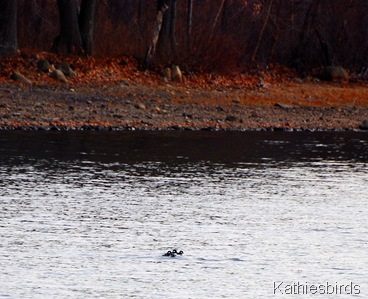 …mere dots in this watery landscape, but I do see them and I smile knowing  they are there.

Gus and I discovered Lake Cochichewick about a week ago on Sunday and of course I had to count the birds. I was so thrilled by what I had seen that I went back the following Tuesday to take photos and count again. I was amazed at the difference in the bird counts in just those 2 days. I will be birding here more often, now that I know it is here. I birded the south end of the lake first and then drove around to the northside. I also discovered another access point to be revealed at a later date! I have some more exploring to do!

Be sure to check out I and the Bird Edition #139 Hosted by TR Ryan From the Faraway, Nearby.

Location: Lake Cochichewick-South end
Observation date: 11/30/10
Notes: Also saw some sort of raptor fly into the trees at the edge of the lake. All I saw was it's white fluffy undertail coverts and its wings in a flash before it disappeared into the trees.
Number of species: 15

These reports were generated automatically by eBird v2(http://ebird.org)