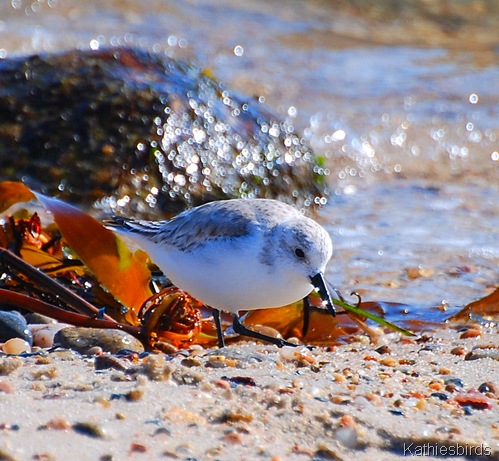 Ever since I moved back east last fall I have been trying to up my list of species seen in Connecticut. In previous posts I have explained my obsession with surpassing the number of species I have seen in West Virginia ( a state I haven’t lived in) which stands at 106 species seen in a one week period during which I attended the New River Birding and Nature Festival. The Festival is coming up in a couple of weeks and some members of the flock will be re-gathering there once again. I am unable to attend this year and will miss all my birding buddies and all the fun but you can rest assured, I will be busy birding up here in New England! And, as you can see, I have already started! 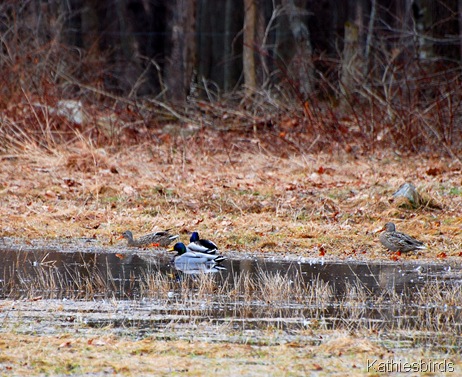 When I first arrived in New England last September my Connecticut eBird Life List was 93 species. Most of these were from old records or birds recorded on summer visits once I started eBirding in 2007. Though I now currently live in Andover, MA, I often go to visit my mother in Colchester and while I am there, I go out counting birds. Last fall and early winter I was able to add 13 species to the list bringing my total to 106 species of birds seen in CT and tying with West Virginia. And though I have been to CT a few times this year I had not seen any new species or added to my count until March. 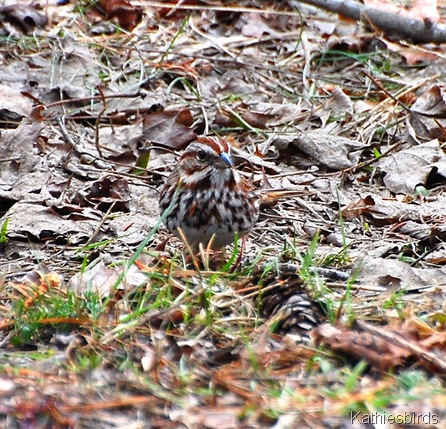 After my trip to new York with my brother I stopped in Connecticut for a few days and counted birds. Every day that I was there I counted birds. I counted them in my Mom’s yard and my sister’s yard, and all over town. I drove the back roads, visited lakes and finally drove down to the ocean with my Mom. I added species 107. Pileated Woodpecker, and 108. Barred Owl, when I took A Walk in the CT Woods on March 15th. My only frustration was that I only heard these birds, I did not see them, and I wanted to see them to make it official. Still, I did add them to my eBird count for that location. 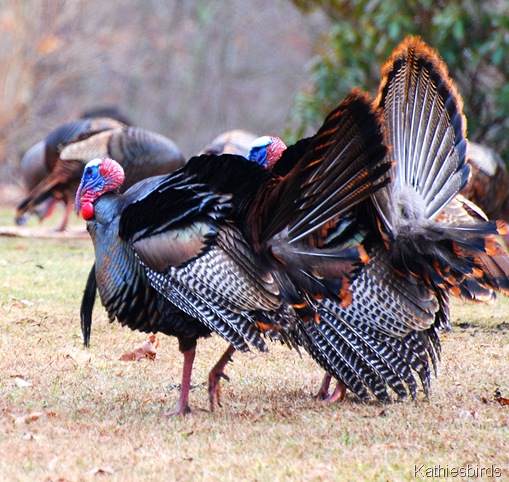 The next day I drove down to Lake Hayward to see what I could see there. On the road down I found a huge flock of wild turkeys on someone’s front lawn as they feed beneath their bird feeders! 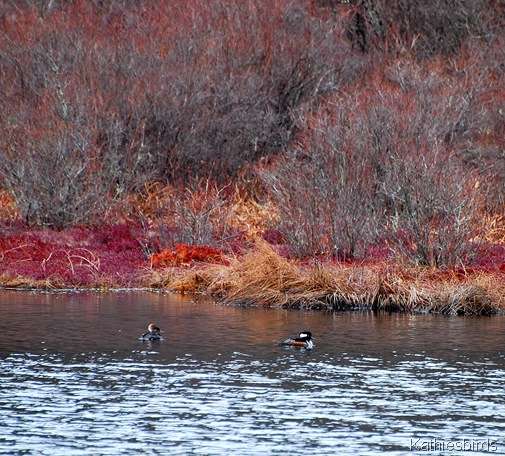 At Lake Hayward I found a great blue heron and hooded mergansers along with other birds but I was especially pleased when I spotted a pair of Pileated woodpeckers in the woods around the lake. I tried to get their picture but there were too many trees and they were too shy. Each time I though I was going to get into a good position, they flew off! 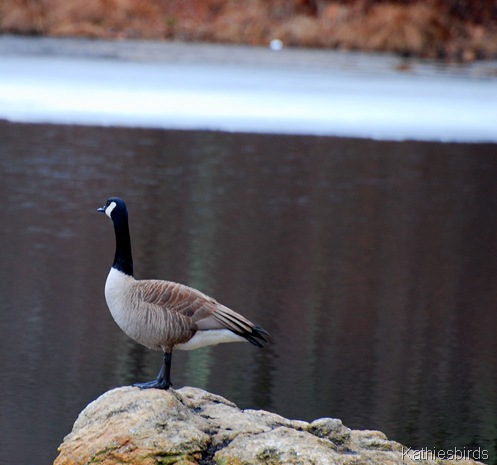 One of my favorite places to stop when I am in Colchester is the Lion’s Pond on halls Hill road. while it is a small pond right across from one of the school’s it often has good birds hanging around or stopping by. Tonight there was a lone Canada goose and a pair of Red-tailed Hawks in the trees. (There is more to the story of the hawks, but that is another post!) I have seen belted kingfishers here before as well as solitary sandpipers, so it is definitely worth checking out, but no new bird species tonight! 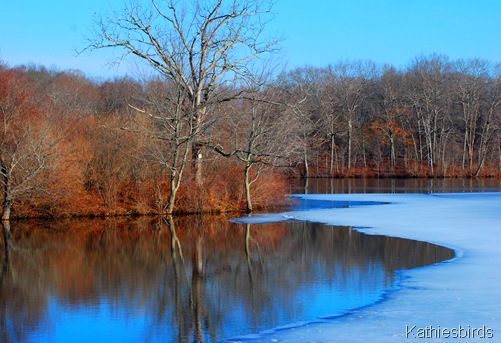 My last day in CT I did a marathon of birding. I drove out to my sister’s house past Savin Lake looking for the Bald Eagles that she always seems to see there but I never do! Today was no exception. While I spotted a few ducks far across the lake, there were no Bald Eagles again! The trees along the shore were mostly silent though I did hear a Blue Jay or two. 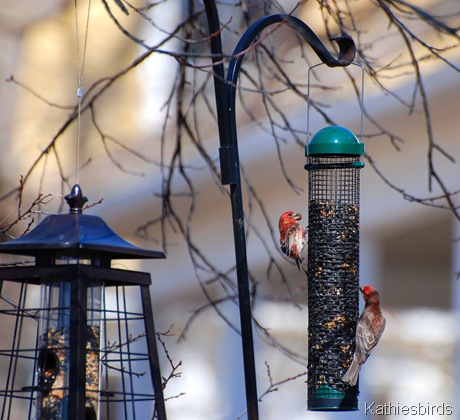 I counted the birds at my mother’s house each day I was there. 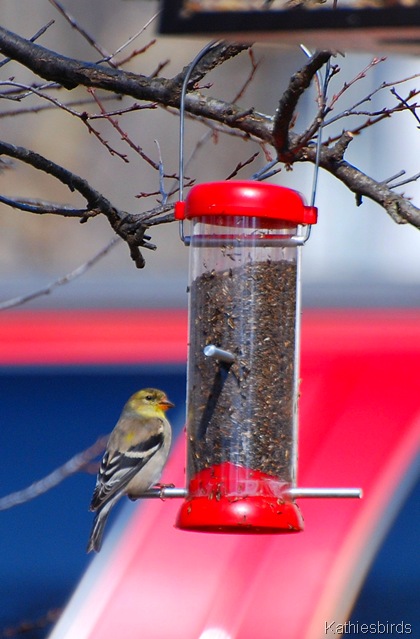 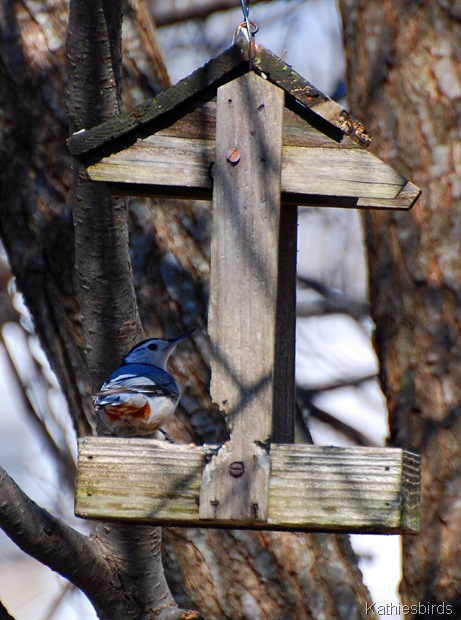 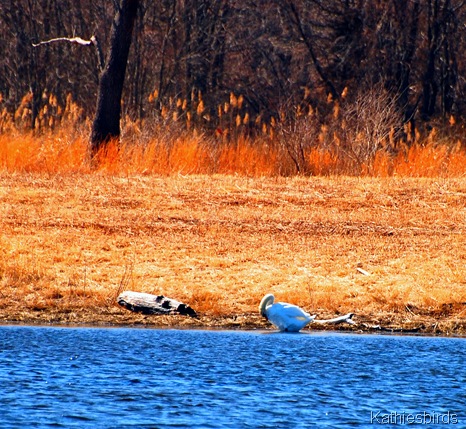 However, it was this trip to Harkness Memorial Park that really upped my Connecticut eBird Life List Total to 114 species! Take THAT West Virginia! Species 109. Mute Swan was seen in this cove as we first entered the park. 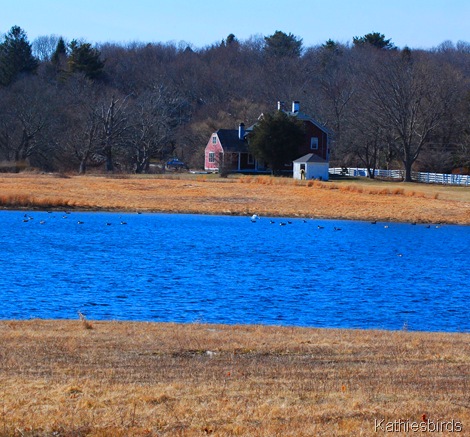 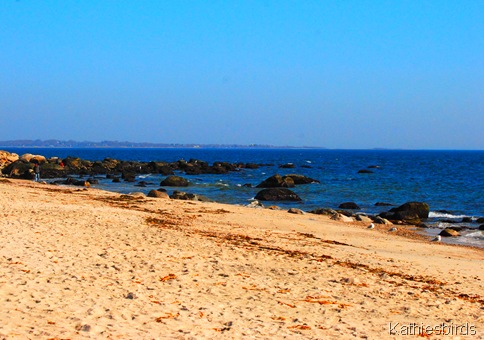 after birding the cove we drove into the main part of the park and parked our car, then walked down to the beach area. Though sunny and bright a chill wind blew sometimes gusting across the sand. Mom stayed by the boardwalk but I headed out across the sand with gloves on my hands and my coat zipped up tightly around me. I headed for a rocky area I could see hoping to find a purple sandpiper, which would be a life bird for me. 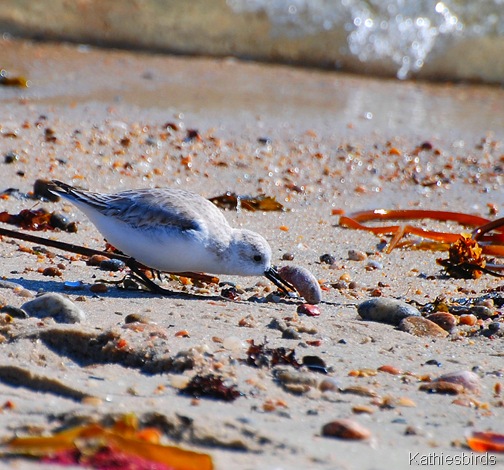 After passing a few gulls I found first 1, then more sanderlings feeding on the beach. That made Sanderling species 112. on my CT Life List! But I was not done yet! Down in the surf I spotted 113. Common Goldeneye, and then, among the rocks and pounding waves… 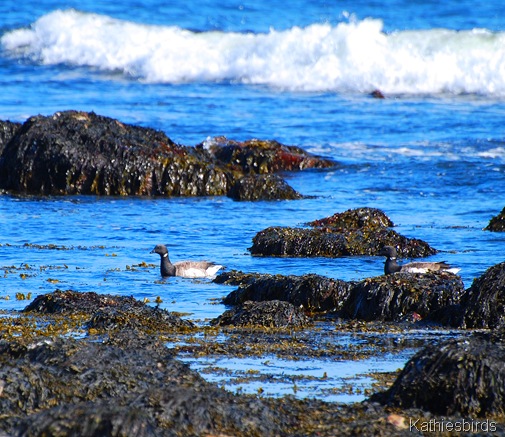 This was only my third ever sighting of Brant. I first added them to my Life List in April of 2003 when I saw 1 in Provincetown, MA. I had never seen one again until my recent weekend in New York City where I saw three in the East River near Brooklyn. Now, here I was seeing them again in Connecticut! I counted 16 Brant at Harkness Memorial State Park! What a way to end my visit! 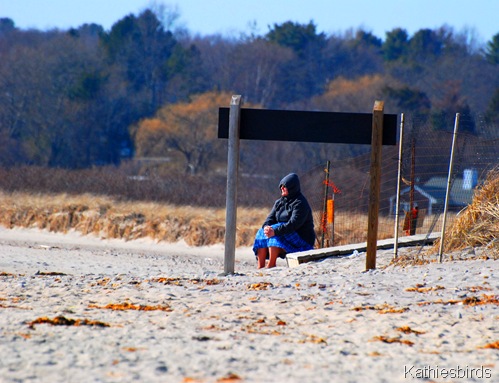 As I head back to the boardwalk I see my Mom waiting patiently for me to come back. She wanted to come with me on this birding expedition and I know that she is just fine sitting there. My mother is a person who enjoys her solitude. I think she has passed that trait onto all of her kids. While we all like other people and like to be with them, we also all treasure our solitude, our time alone. Whether we are thinking or praying or sorting out our lives, or just enjoying the stillness, it is something we all need. Mom greets me with a smile and asks what I have seen. she is patient with my enthusiasm as I chatter away. I am so excited about al the birds I have seen, but I do not know until I enter the data just how successful this trip has been! 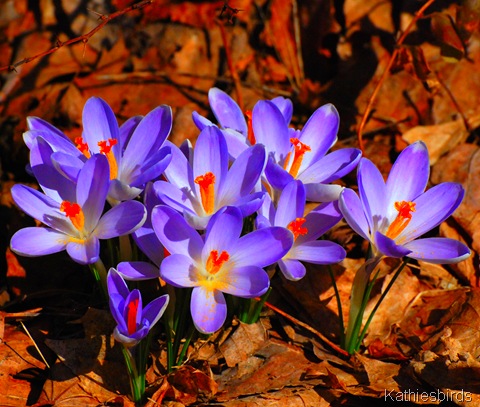 Though it is still winter as I drive away from Mom’s house I am delighted to see the crocuses in bloom on her front lawn. I Have Been Waiting for the Crocuses, and now they are here!