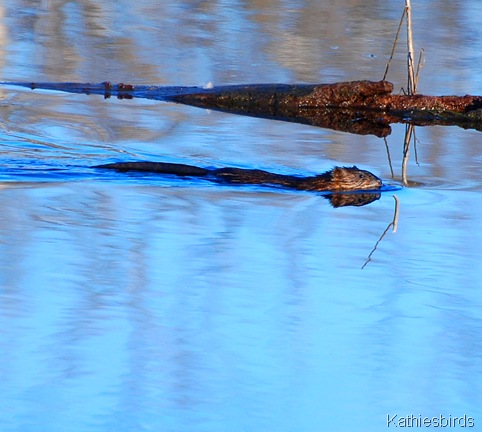 While observing birds at the bog for the last two years I could not help but observe some of the creatures who inhabit the bog as well. The muskrats swimming in the evenings always brought joy to my heart. 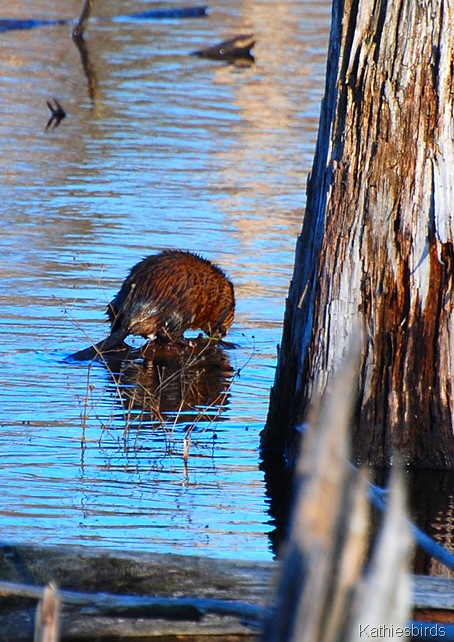 This almost looks like a beaver from behind but it is the same animal as the one above. In the top photo you can see the sideways flattened tail of a muskrat and the smaller, more triangular shaped head. However, there are beavers at the bog and I have seen their handiwork as well as heard the slap of their tails on the water. 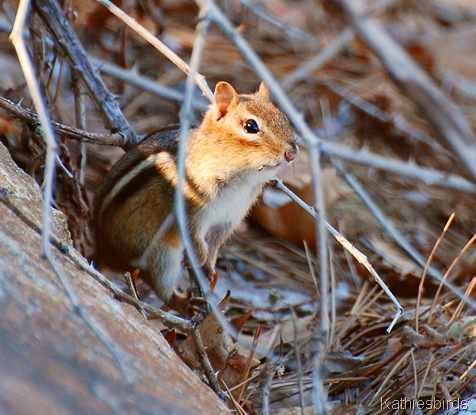 While I would see chipmunks on and off, I did not observe them there too often, especially from the guardrail side of the bog on Stirling Street. I am sure they are seen more often in Den Rock Park at the north end of the bog. As you can imagine, gray squirrels are observed here occasionally as well, but I don’t recall ever seeing a red squirrel at this location off Stirling Street which is where I always counted birds for my eBird Site Survey. 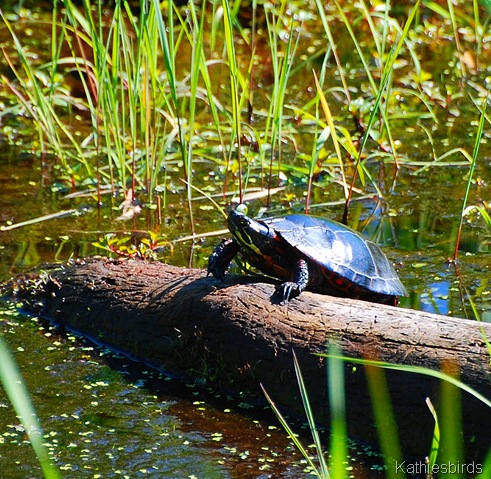 Turtles and frogs are both seen at the bog. One evening I even saw a huge snapping turtle but I did not have my camera with me! However, I observed these Painted Turtles here on a regular basis. 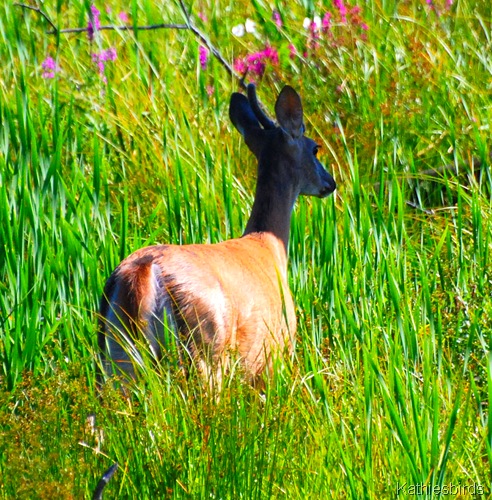 I was more than surprised to find a young White-tailed deer here at the bog last summer. This was a day before the hurricane around 8:30 AM. Even more surprising was the young fawn travelling with him. This is the only time I ever observed deer at the bog. 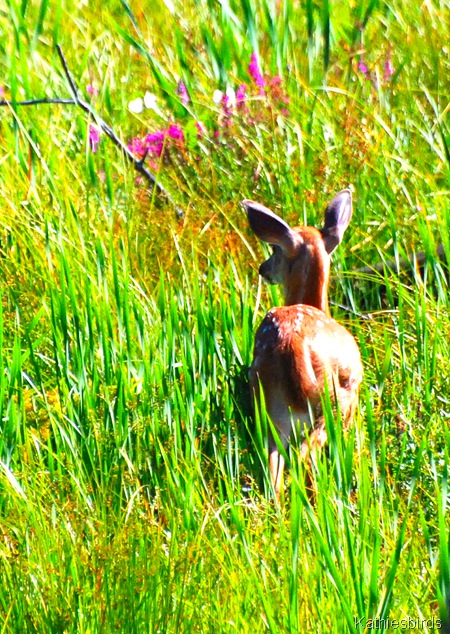 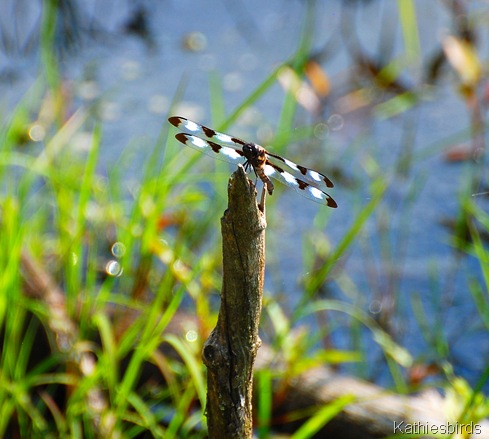 Of course there were dragonflies and butterflies and other insects to see. 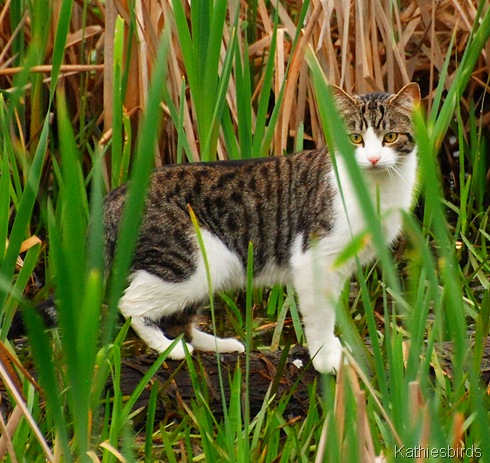 But I was not happy to see domestic cats hunting in the bog and I saw them more than once. I think this is why I did not see very many sparrows along the edge of the bog where I stood to count birds. 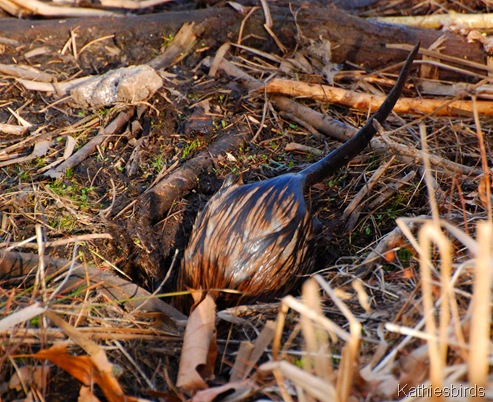 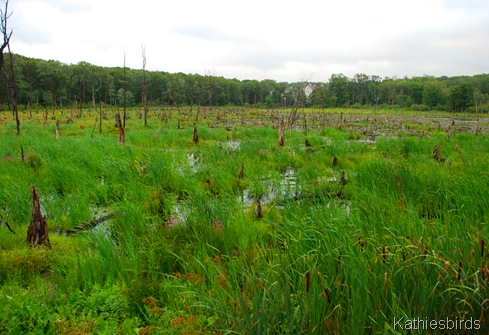