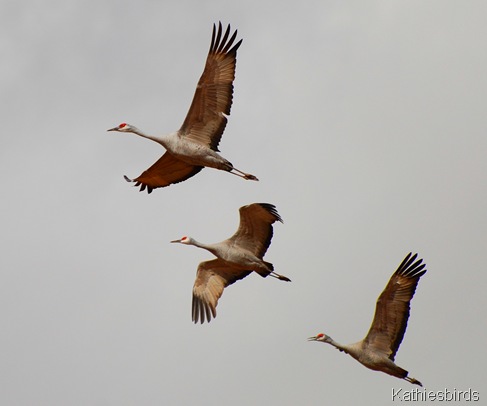 January started out very busy for me with kids still here and me trying to do a Big January. For the first week I went out birding almost every day with Chris Rohrer because he was still on vacation. Once he went back to work so did I, trying to get caught up on housework and such and saying good-bye to my last child and his wife on January 8th. However, just when I thought I might start to get caught up with my blogging again we were plunged into the crisis of Gus’ vision loss. We spent a week waiting for him to have cataract surgery and worrying it that it would not work. Thankfully it did and Gus is now scheduled to get the next eye done. Vision is so precious!

However, in the way that life can just come at you so fast at times the same day Gus had his surgery my father-in-law was rushed to the hospital with a bleeding ulcer. After spending a week in the hospital I am happy to report that he is back home and on the mend. However, I came down with the flu on Saturday and have been dragging myself around the house ever since. I have been too tired to go out or count birds other than in my own backyard. During the last week we have had numerous rain storms and temperature fluctuations, but nothing like the brutal cold snap in the middle of the month!

In spite of all of this I did manage to get out and go birding at numerous places. I have the largest Big January count I have ever done, mostly thanks to Chris who pushed me to go, go, go! I have finally started processing the thousands of photos and hopefully I can use this time spent at home playing catch-up with my blogging!

So, in a month that has seen many highs and many lows, both emotionally and temperature-wise, I am starting to get my wings back and I hope to soon be flying high once again. Then maybe, just maybe, you will see a blog post here more than once a week!