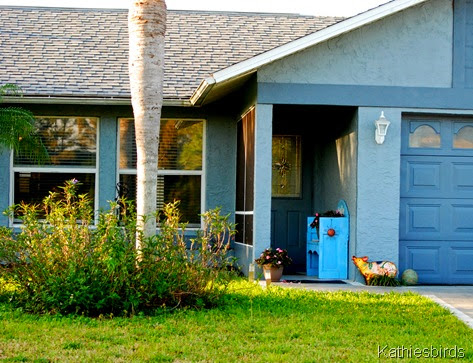 It’s been a month since my return from my visit to Cape Coral, Florida. Already those sunny days have faded into a blur of memories. This was my brother’s house. He signed a contract on it the night before we left and sold it 2 weeks later. I will never be able to visit him here again. 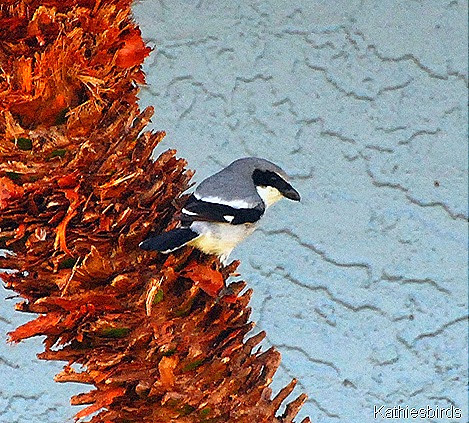 From the first day I arrived I was surprised to see Loggerhead Shrikes in his yard. They were there everyday until the day I left, yet another new Florida bird for me. 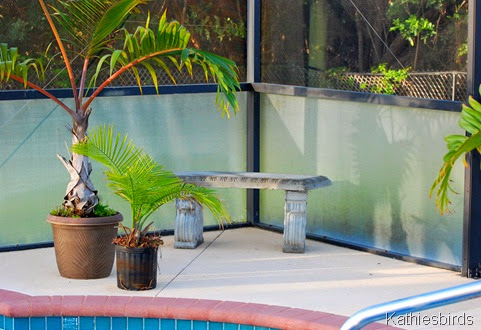 So many mornings I sat by the pool drinking my tea while watching and listening to birds. Several pairs of mockingbirds called and sang and fought over his backyard. Mom loved to hear them singing in the mornings. Grackles, starlings, and catbirds were seen and heard in his yard. Palm Warbler’s flitted to the ground wagging their tails, then jumped back up to the bushes. Almost every day a Northern Cardinal brightened the greenery of the backyard while catbirds mewed from deep inside the bushes. 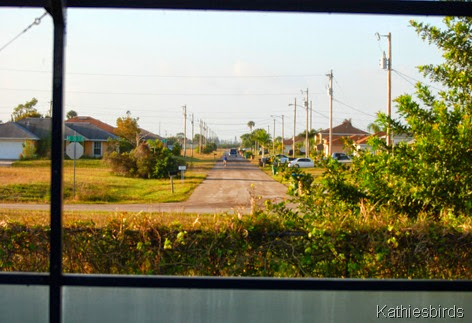 I walked the streets of this Cape Coral Neighborhood counting birds for 14 days.

In those 14 days I counted 46 species on those streets!

I discovered that while lots of people count lots of birds at all the eBird Hotspots in Florida, very few people do backyard bird counts or neighborhood counts. I like to think that perhaps I contributed some important data and filled in a few blanks outside the birding hotspots.

Everyday I was there I added at least one new species to the neighborhood list, but I must say I was surprised when on our last full day in Florida this bird showed up on the front lawn. My heart skipped a beat hoping against hope that my eyes were not deceiving me. Could it really be… 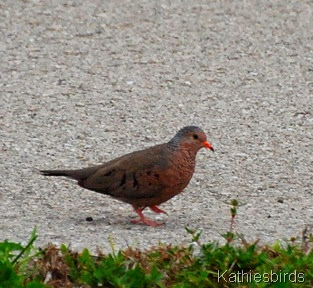 The picture is a bit blurry because I had to take it through double pane windows, but still, you can see the black-tipped red bill and the shorter tail and shorter neck of this bird. While the plumage is similar to a Mourning Dove, the body shape and tail are quite different as well as the bill, and when this dove flew, I saw the rufous-colored underwings which are absent on a Mourning Dove. 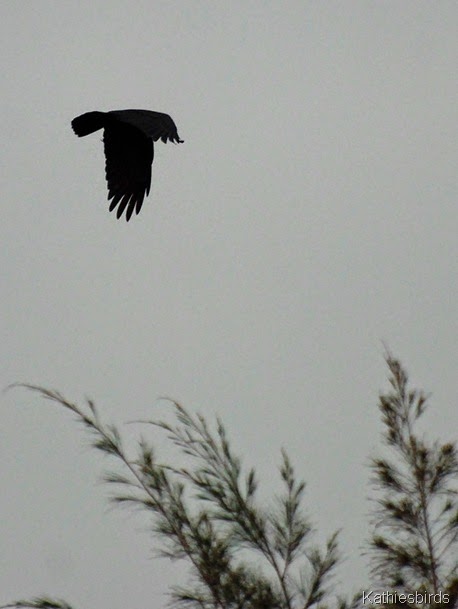 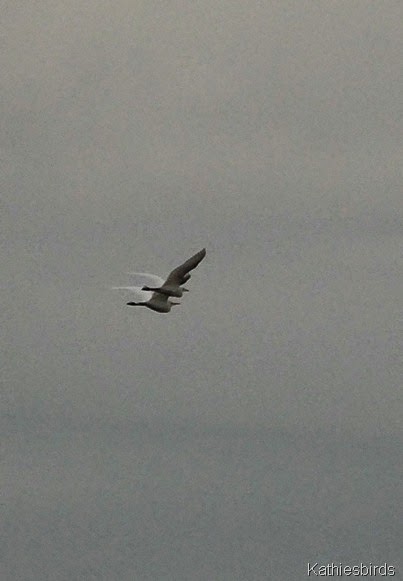 Mom and I took wing on March 7th. We arrived back in Connecticut on the 8th.

Gus picked us up at the train station in New London, CT and then we dropped Mom off at her house and drove all the way home to Maine that night. It wasn’t long before we were hit with snow, but now it is finally starting to melt. 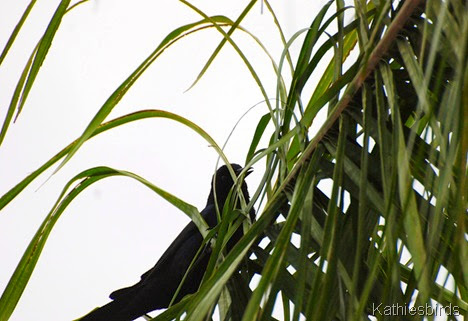 Since my return I am not trying to hide…

I’m just trying to get used to living near the ocean and taking in all there is to see!

New birds are arriving daily as the snow continues to melt and migration gets into full swing! I find it so amazing to have woodland birds and sea birds on the same bird count! Today I added Common Eider, Great Black-backed Gull and Brown-headed Cowbird to my Mere Point Cottage Yard list, which now stands at 40 species (You can see the complete list in the sidebar)! There are so many birds in my yard and I am so full of wonder that I find it hard to focus or get anything else done. I’m just relaxing and counting birds! 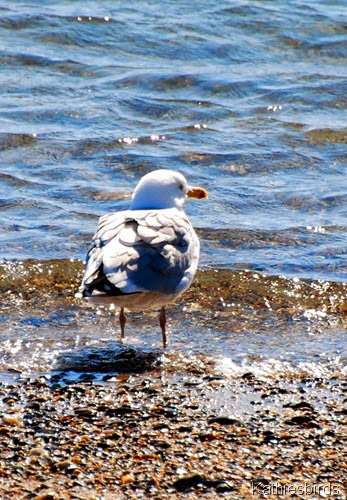 Since April is National Poetry Month and I am Celebrating with poems on Birding is Fun and Kathie’s Poet Tree! Pop on over and see what’s happening!