New Bins and New Birds in Bath, ME 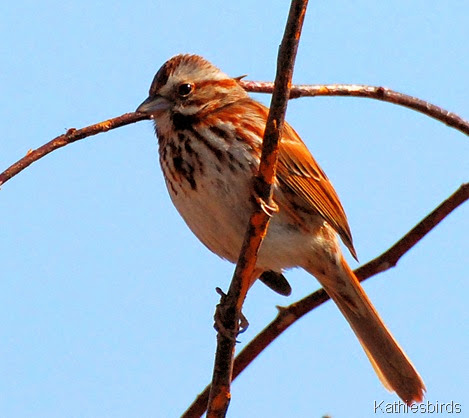 It was time. My old binoculars were too worn out. Everything I looked at was blurry. I had already sent them to be repaired once, but now they weren’t working again. I could not seem to get a sharp focus no matter what I tried. To be honest, I kind of abused them. I certainly used them. Every day in heat, wind, rain, mist, sand, dust, night, snow, any condition you can think of, me and my bins have been in it. I have had my Eagle Rangers for quite a few years, but now it was time to try something new. After some research Gus and I decided on Nikon 8x42 Monarchs 7. 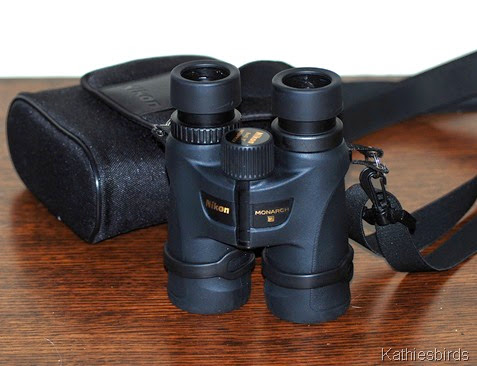 Of course, when they arrived on Thursday, I had to take them out for a spin on Friday! I attached my binocular harness in the morning and headed out the door! I decided to go to Bath, Maine again first to see what I could see. The first place I went to was the South Boat Launch on the Kennebec River. Gus and I had stopped here before and I wondered what I would see now that the snow had melted and the river had thawed. 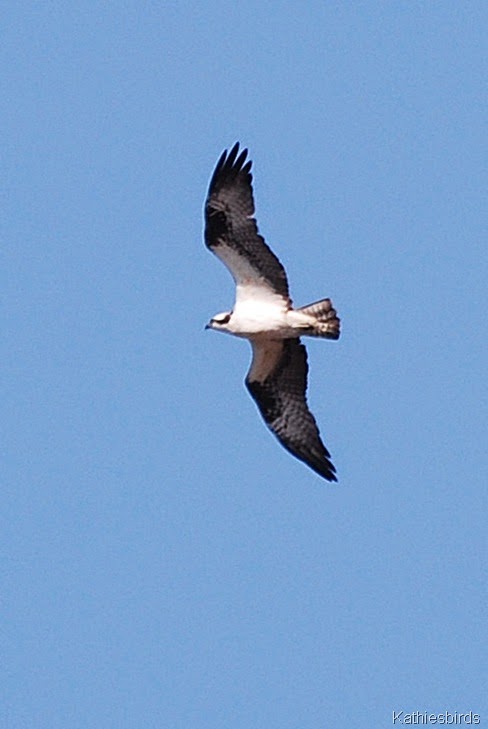 One of the first birds I saw was an Osprey!

It was the first one I had seen in Maine this year! Later I saw a few others farther up the river in Bath, including a pair on a nesting platform! 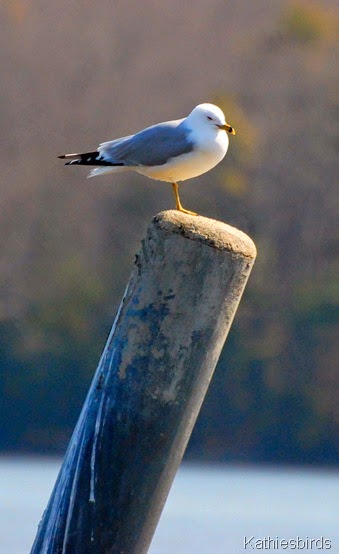 Song Sparrows sang all around me. I heard a few Blue jays and Robins and saw Cormorants in the river. The south boat launch is not an eBird Hotspot yet, but I think it should be, so I nominated it for one. We’ll see what happens. After leaving the boat launch I drove north into town along the riverfront, and then up to the North Boat Launch and Public landing, which is an eBird Hotspot. 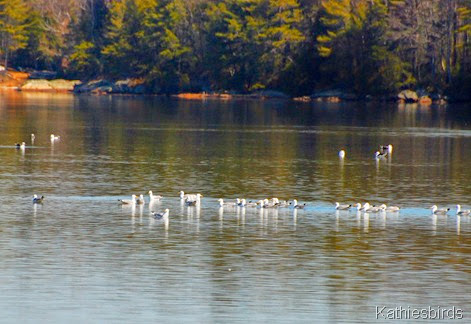 There were over 100 gulls floating down the river.

This is a mixed flock of Herring, Ring-billed and Great Black-backed Gulls.

And then this Double-crested Cormorant came drifting by! 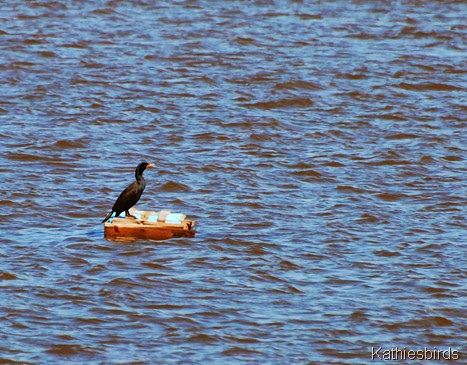 Double-crested Cormorant taking a ride down the Kennebec River in Bath, ME

But I wanted, needed to see more birds! Where should I go next? I looked on my map app and saw Reid State Park. That’s not too far away, I thought to myself, so I got in my car and drove there. I had no idea what I would find, but I was stunned when I got there! Come back tomorrow to see what I saw! Yep, I gave those new bins a good workout!

Email ThisBlogThis!Share to TwitterShare to FacebookShare to Pinterest
Labels: Bath, Birding ME, gulls, ME, osprey, sparrows