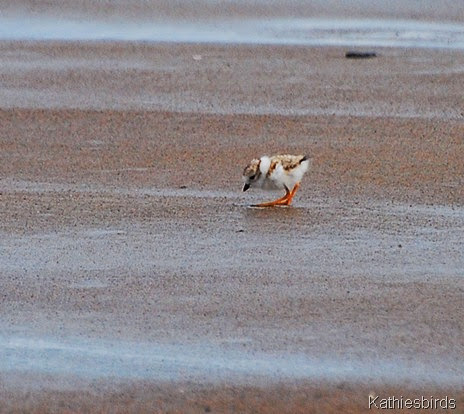 On a recent visit to Plum Island in Massachusetts I was able to see Piping Plover chicks for the first time in my life! I have often admired other people’s photos of them, but you have to see them for yourself to realize just how small they are! They are a threatened species and great care is taken to protect them and their nesting sites. These tiny birds were seen down at the tip of Plum island at the Sandy Point State Reservation. The photos are a bit fuzzy because I did not want to get too close. The parents were already upset by a patrolling Great Black-backed Gull, which would gobble them up in a heartbeat! Thankfully, that did not happen while we were there! 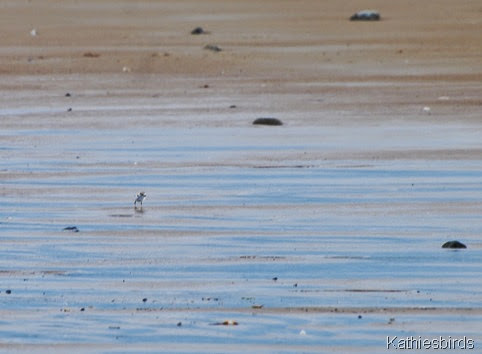 Can you see the baby on the beach? 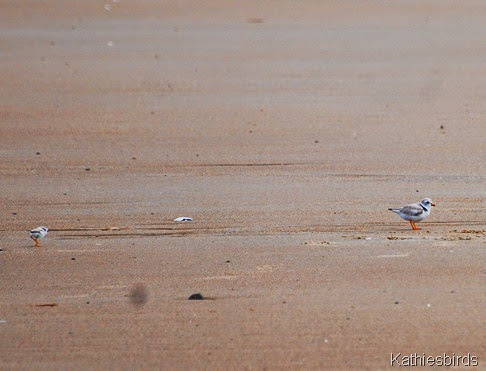 Momma Plover and chick (chick is on the left) 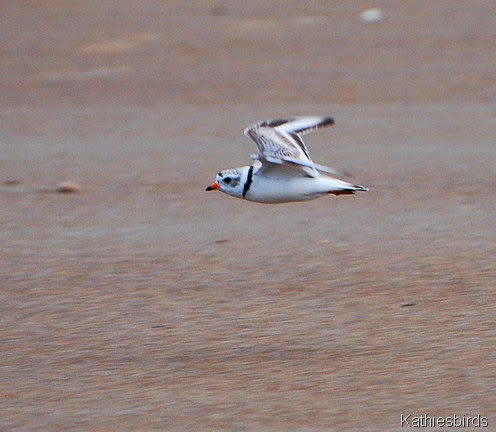 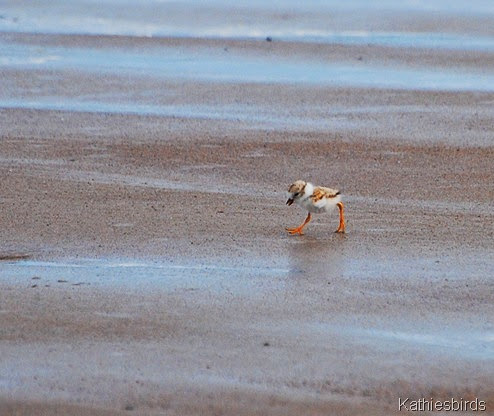 Baby Plover uses those big feet to run to safety! 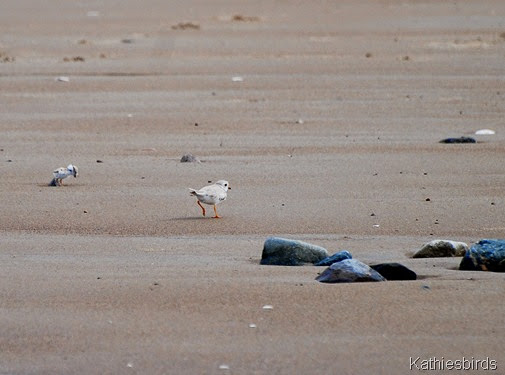 Such small birds in such a BIG WORLD!

While I did not get the amazing shot of the chicks hiding beneath the mother’s wings that Chris Rohrer did, I still got some cute shots and was so pleased to see these birds and show this place to my friends! Click the links below to see more posts related to this subject: 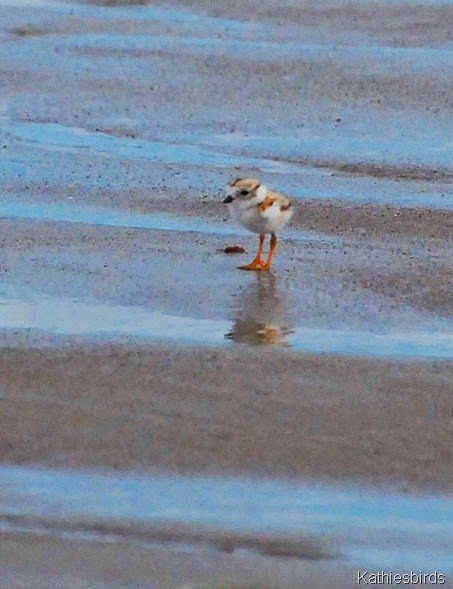