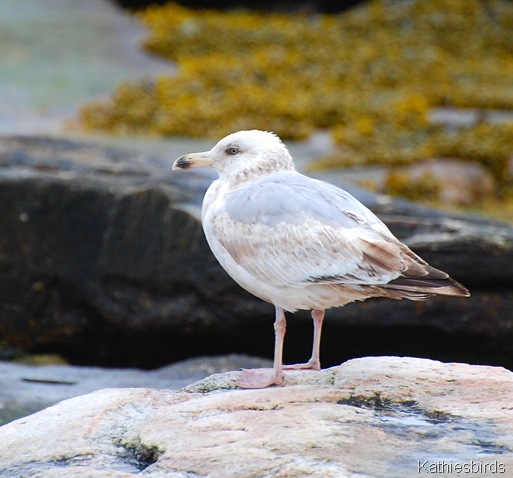 On our trip to Acadia National Park in June we had sunshine and shadows, gray skies and rain. Along with the weather, we also saw gulls almost everywhere we went. The majority of gulls were Herring Gulls in all stages of plumage, but I did see a few Great Black-backed Gulls, and a couple of Laughing Gulls along the way. 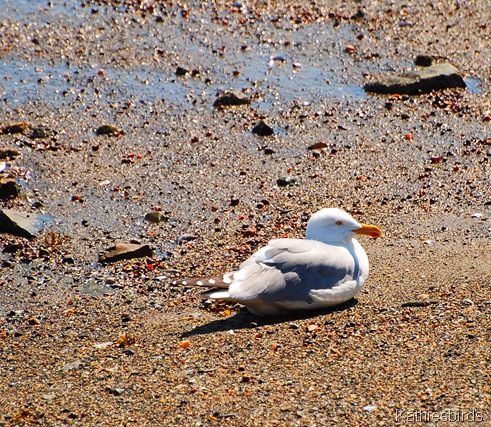 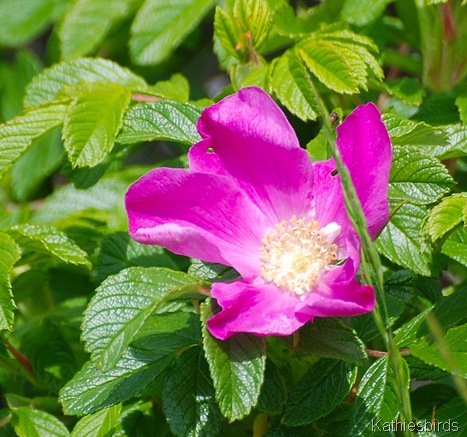 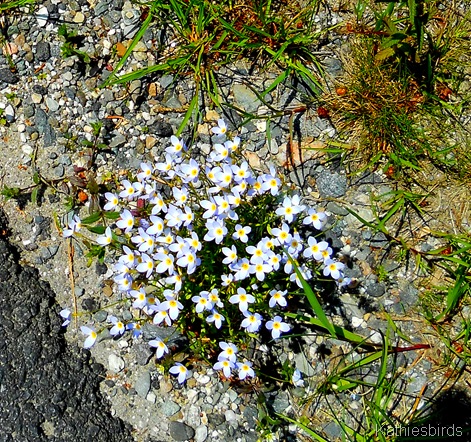 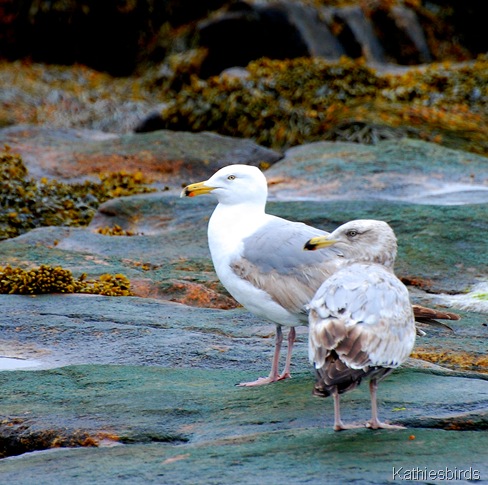 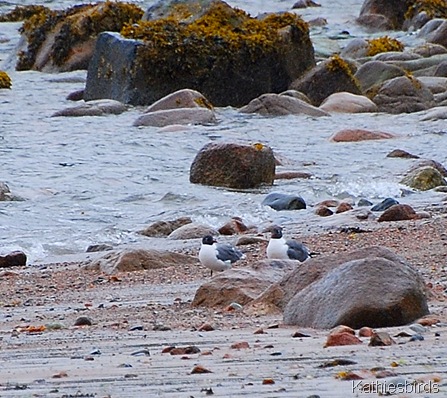