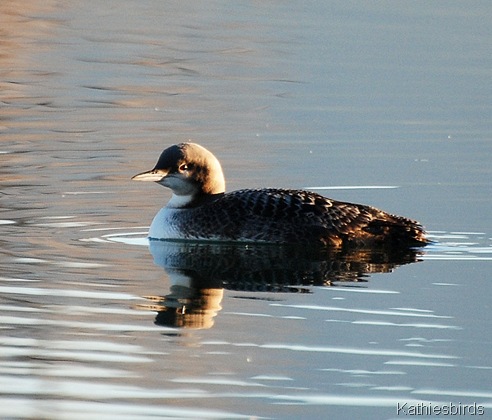 January 19 ended up being one of the biggest birding days of the whole month for me. Little did I know that before the day was over I would drive over 150 miles and find two Life Birds! My day started early when I arrived at Chris Rohrer’s house before dawn. After picking him up we headed northwest to pick up another birding friend, Rich Hoyer. Rich led the Tucson Valley Christmas Bird Count and we offered to take him birding with us sometime. Well, today was the day. 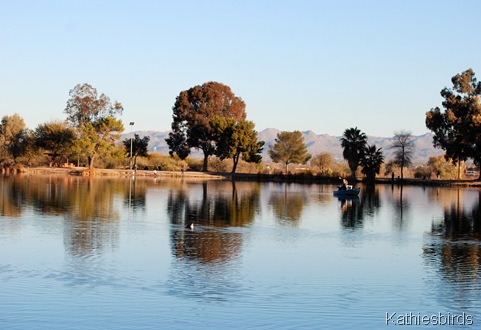 Our primary objective was to bird the Santa Cruz Flats, but when we heard there was a vagrant Pacific Loon spotted at Christopher Columbus Park, we decided to head there first. The early morning light was soft and beautiful as we quickly climbed out of the car and headed for the lake. We met other birders along the shore and they pointed out the loon to us which was swimming just off shore. While Rich chatted with the birders for a few minutes, Chris and I were off and snapping, trying to get the best photos we possibly could! 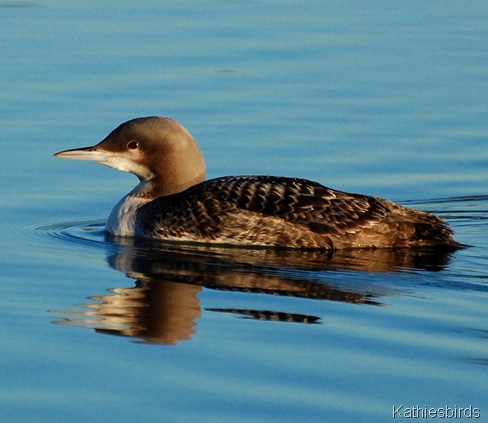 As the elegant bird floated by I could not believe what I was seeing. This was yet another bird I thought that I would never see in my lifetime! This bird belongs in the Pacific Ocean, yet here it was floating right in front of my very eyesin a small lake in the desert of Tucson! I could not believe how delicate and refined its bill seemed compared to the angular chunky bill of a Common Loon. I took almost 80 shots of this gorgeous bird. What a way to start our day! 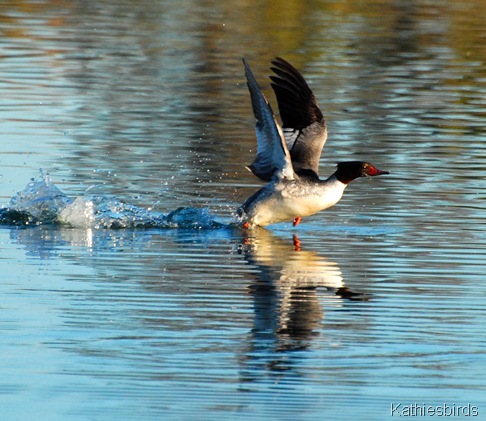 Then, a Common Merganser took wing and ran on the water right in front of us! 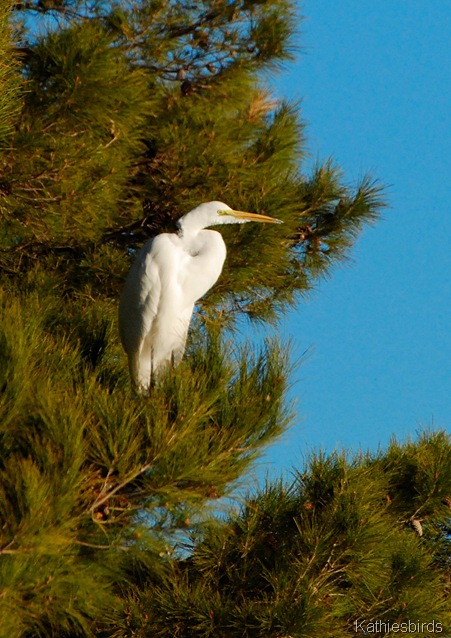 A Great Egret settled into a pine for some morning sun… 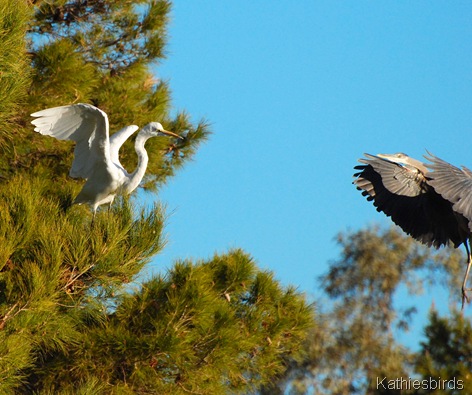 …But a Great Blue heron decided it wanted that roost! 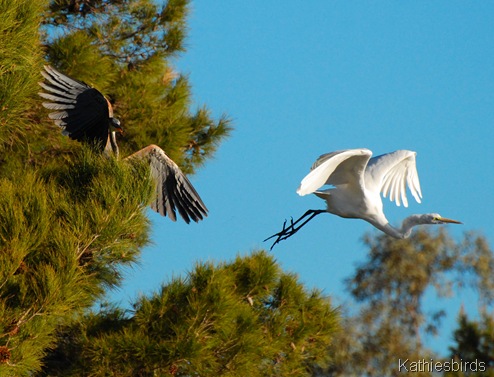 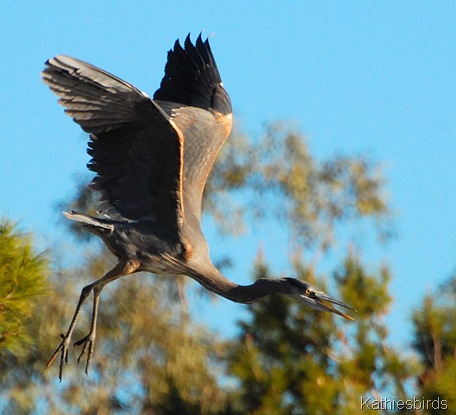 and the heron chased the egret away. 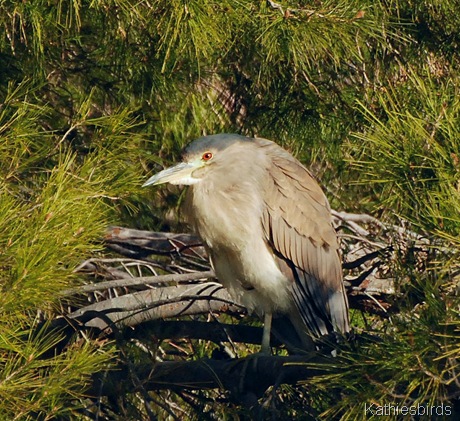 While the Great Blue Heron and the Great Egret bickered over the roost, a Black-crowned Night Heron flew into the same tree and settled in for his morning nap! After walking around the rest of the pond and counting all the blackbirds, ducks, coots, and sparrows we could find we headed back to our car. As we neared the parking lot a little Ruby-crowned Kinglet flew into a nearby mesquite tree and with a little bit of coaxing we got a very good look at him! As we climbed into the car I realized that our Big Day was just beginning! I pointed the car north and we headed for I-10 and the Red Rock exit just south of Picacho Peak. We counted 26 species of birds at Christopher Columbus Park and I added 2 species to my Big January Bird Count: Pacific Loon (Life Bird!) and Neotropic Cormorant! 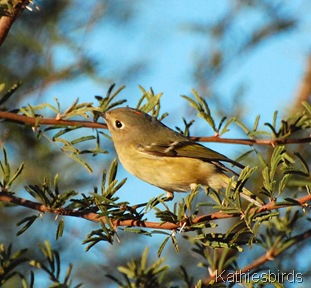 And if Big January wasn’t enough,

the Great Backyard Bird Count is this weekend!

Will you be counting birds?