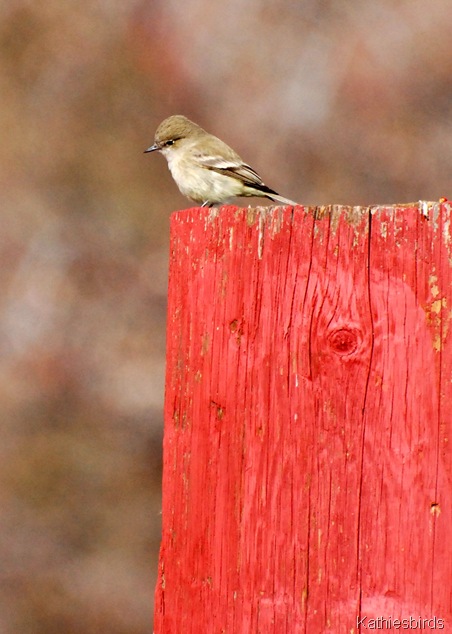 On January 13 Chris Rohrer and I headed south to Santa Cruz County to see what we could find as we continued our Big January count. 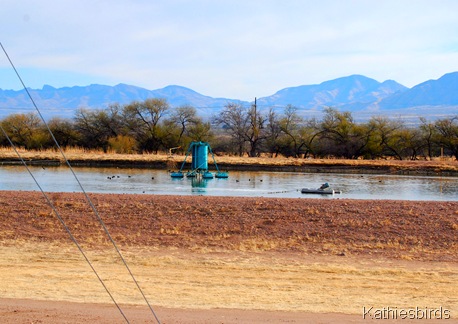 We started the day at the Amado Sewage Pond right off I-19 where we found 2 Lesser Scaup in with all the ring-necked ducks, ruddy ducks, and mallards. 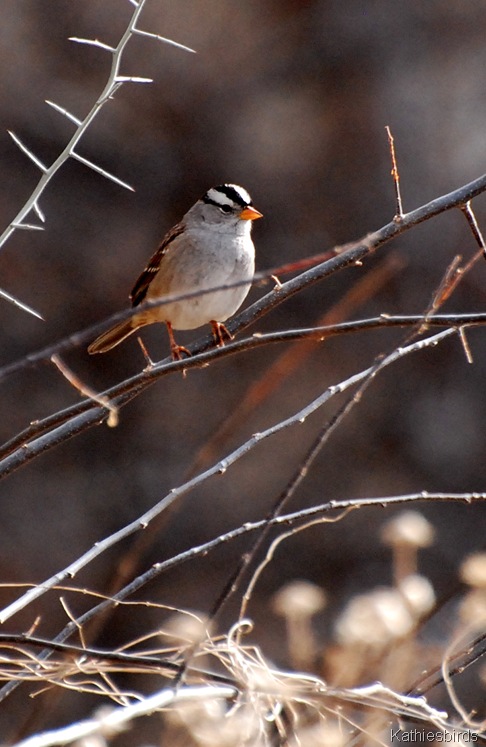 Our next stop was in Tubac for coffee and breakfast. Our plans were to head south to the Tumacacori Mission next but we decided to give the Santa Cruz County Park in Tubac a try. I had only been here one time before when I lived here over 3 years ago. You have to drive down through Tubac to get to it and as soon as we turned onto the dirt road leading to the park we started to see birds! I rolled down the windows and slowed the car down as we watched and photographed birds out the windows, using the car as a blind. 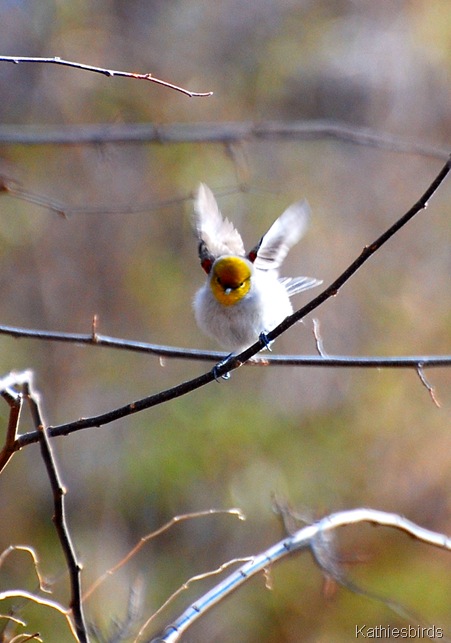 Once we entered the parking lot we got out and wandered around the park where we found flycatchers, verdin and sparrows. 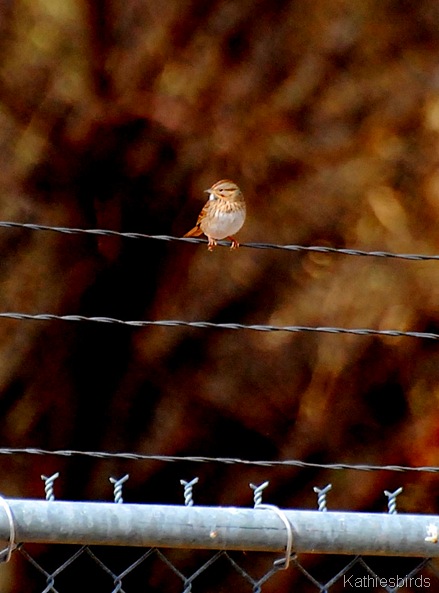 We discovered a fenced-off wetlands area to the south and found a swamp sparrow sitting on the fence! This was a real treat to see and add to our list. Later when I entered the count into eBird I discovered this was an eBird Hotspot and they have it labeled as Robert Morris Park. 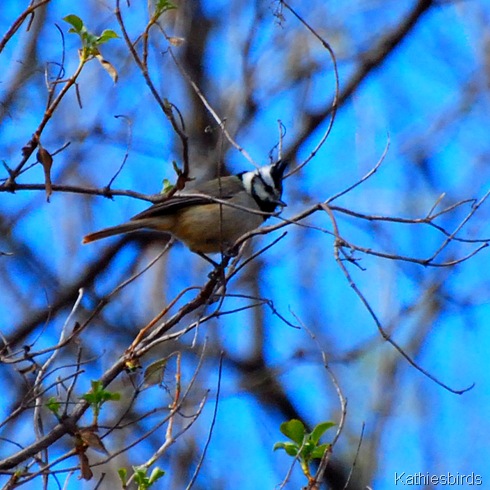 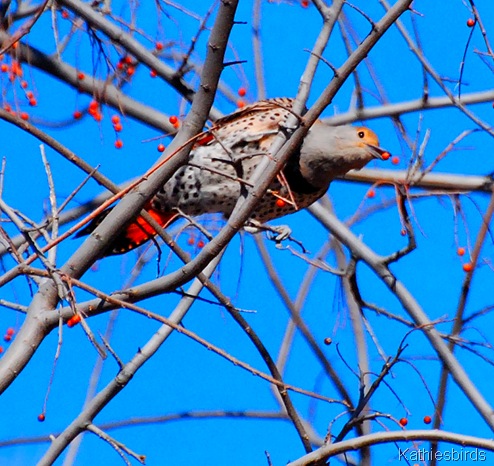 …and a pair of Northern Flickers! 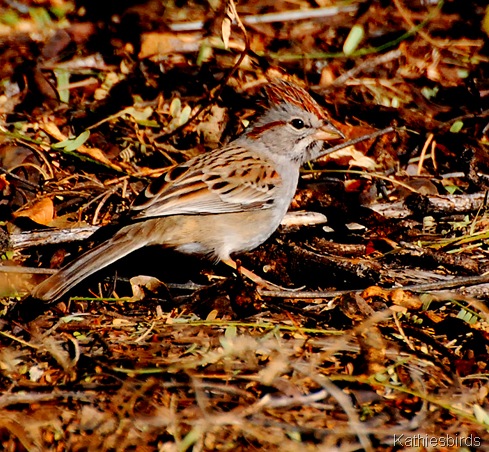 Our next stop was the Tumacacori NHP where we found a small flock of Rufous-winged sparrows in the hedgerows out back. 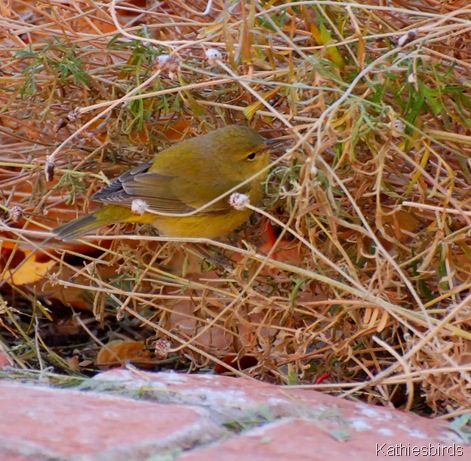 An Orange-crowned warbler fed among weeds in the courtyard. 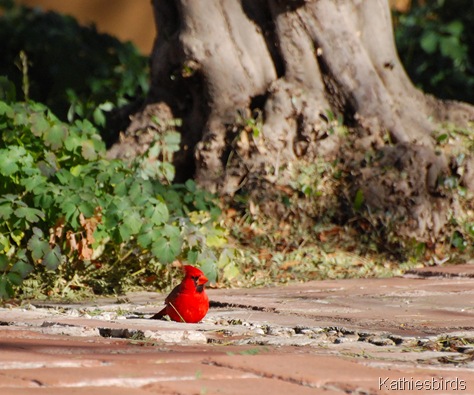 A northern Cardinal sipped from the rivulet flowing from the fountain. 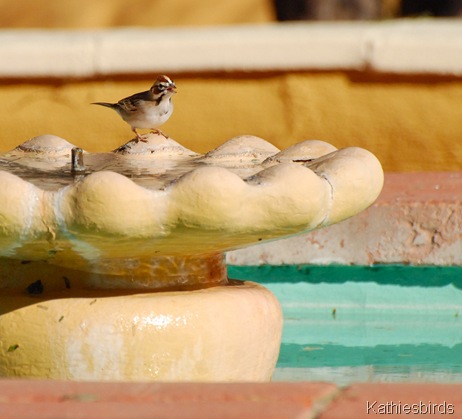 This Lark Sparrow was much bolder and flew right up to the fountain to drink!

A half mile south of the mission on the frontage road is another eBird Hotspot. It is called St. Gertrudis Lane and you must park in the dirt parking area and walk in on the dirt road as it is a private road. But, it leads to the Santa Cruz River and the De Anza Trail. Many good birds are seen along this road but we did not see too many today. 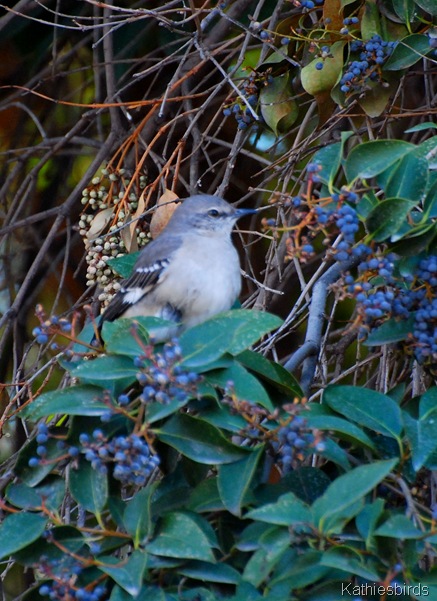 However, we did find a Northern Mockingbird! 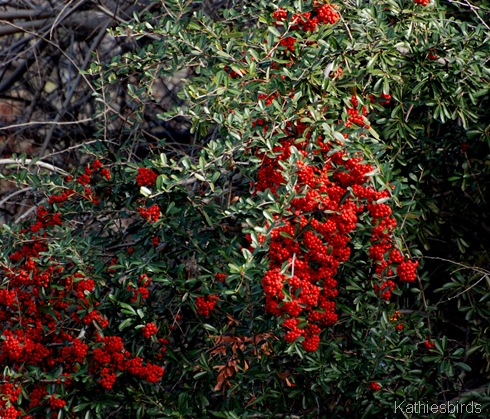 The road was lined with bright pyracantha bushes. 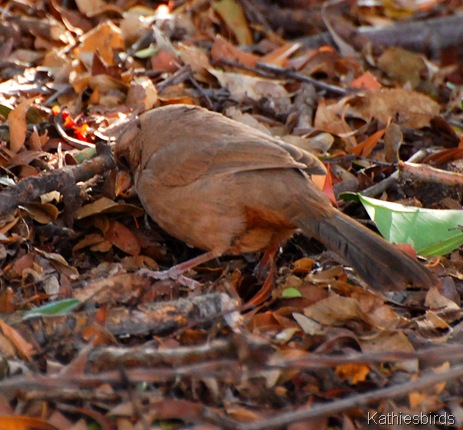 While in the duff below the Abert’s Towhees fed! 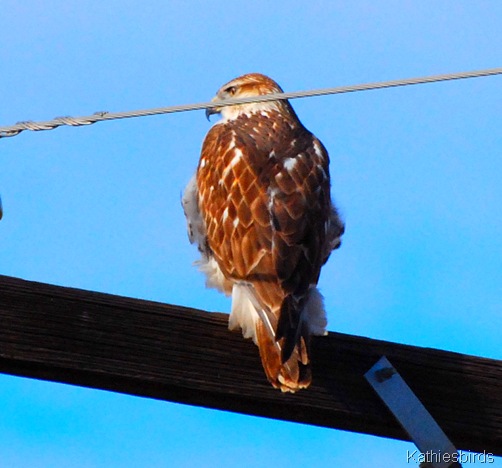 We followed the frontage road south and found this Ferruginous Hawk on a pole near the Rio Rico Agricultural fields. We stopped and took several pictures but I could not get in a position where the wires were not cutting across the bird’s face. 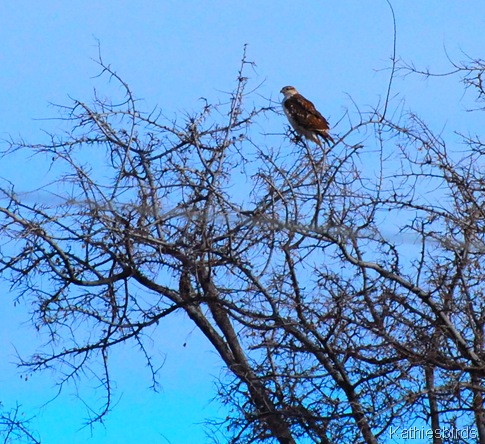 The hawk soon tired of our observations and flew further south into a tree. When I entered this species into eBird I discovered it was unusual to see it in this area. Thankfully both Chris and I had good photos as documentation and the record was accepted! 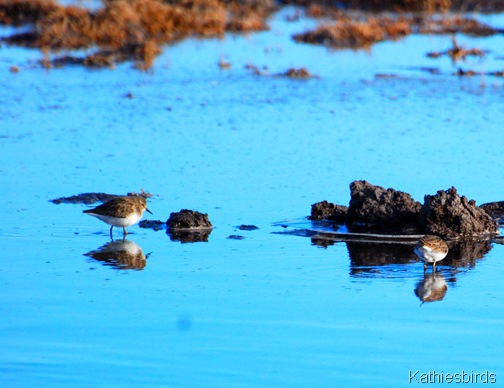 In the flooded fields near the Rio Rico Ponds we found Least Sandpipers. 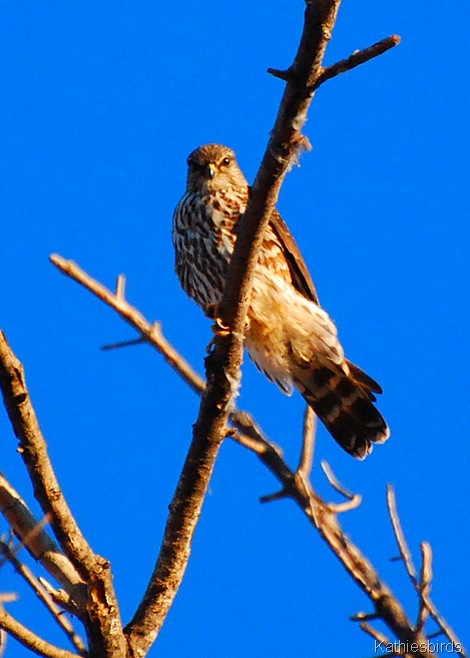 But the best bird of the day was this Merlin I spotted atop a tall tree along Pendleton Road. Chris had been searching for a Merlin for months and it had always eluded him. Now here it was in all its glory and he was able to get wonderful pictures! I pulled the car off the road and snapped a few myself!

We ended the day at Pena Blanca Lake. By now the sun had set and the shadows were long and deep. Not the best for photography and we did not stay long, but the beauty of that place made us make a promise to ourselves that we would return and explore it again another day. It was a full day of birding in Santa Cruz County but well worth the time and effort!