Beginning at the End in Florida: Crested Caracara 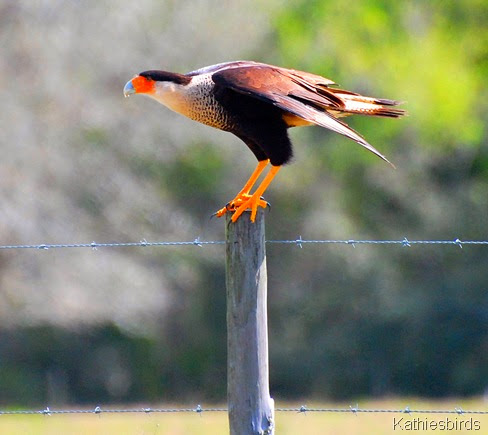 When we left for the train station in Winter Haven on March 7th, I thought my Florida Life List and Trip List were complete. Still, as we drove the two hours to the train station in Winter Haven, I kept my eyes open for birds along the highway. the chance of seeing something at 55 mph hours is was slim but still possible, so when I spotted this Crested Caracara alongside the road I was thrilled! My brother was more than happy to turn around and take me back to get a shot. He loves this bird and he wanted my mother to see it as well. The Mexican Eagle was actually on the ground when we first pulled over, but it quickly flew up onto the fence post, watching us warily. 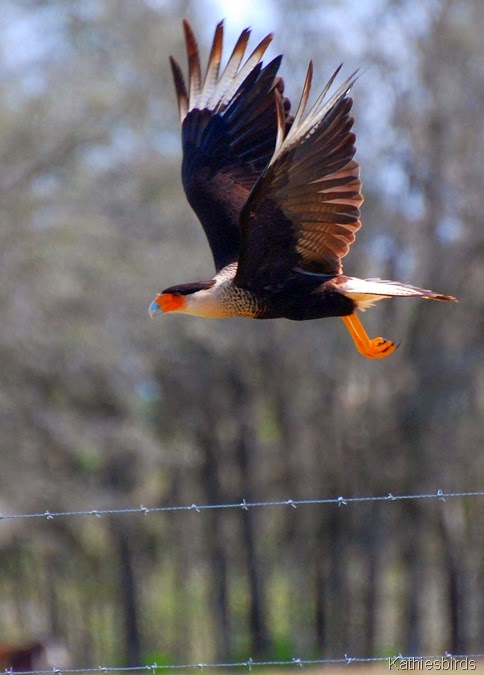 When I rolled the window down to take some pictures the Caracara took flight and flew right across the road in front of us and into a tall tree on the opposite side. The Crested Caracara made species #116 for my Florida Life List and species 101 for this trip. 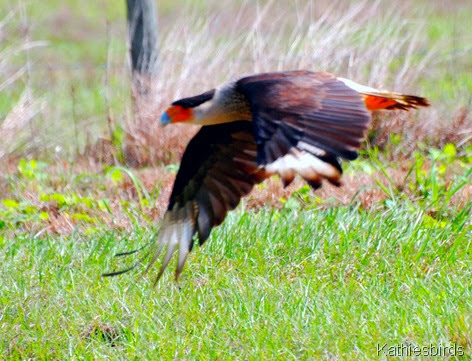 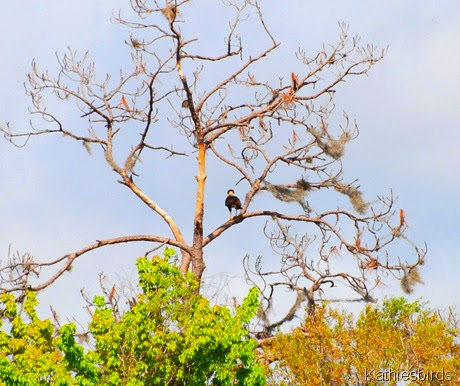 Little did I know then that I would get one more species before boarding the train in Winter Haven, for there at the train station a large flock of Tree Swallows was swooping over the train tracks! While I have seen Tree Swallows in Florida before, they made species 102 for this 2014 Trip to Florida!

Note: I’m settling in and unpacking more boxes while also trying to count birds and blog. Today was the first day I finally offloaded some of my photos. More pictures and stories to come!

And finally, a new poem!