There Will be Gulls 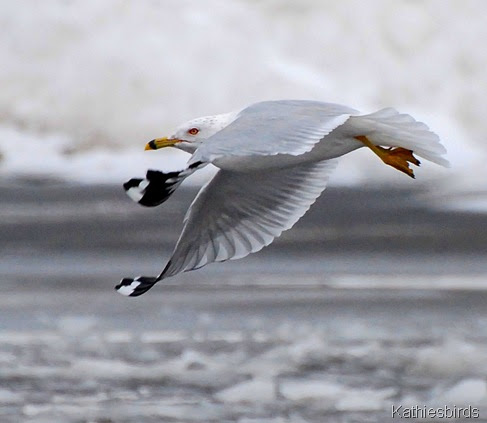 Gus and I took a drive on Saturday up the coast of Maine to Bath and Wiscasset. Since we are living near the ocean as well as numerous rivers and lakes, of course we are going to see gulls. I want to see two gulls in particular though: the Glaucous Gull and the Iceland Gull, but though I searched through flocks of gulls all weekend, all I found were Ring-bills, Herring, and Great Black-backed Gulls! Here are a few photos along with identification tips for  those of you new to birding. 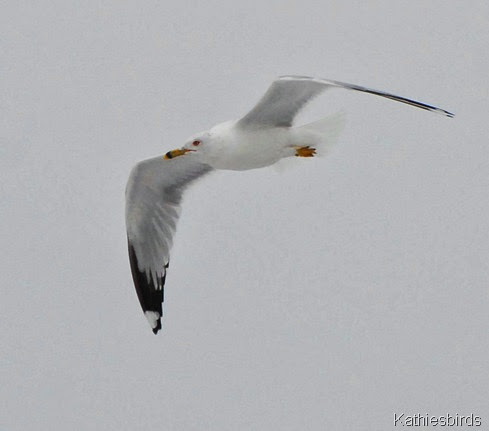 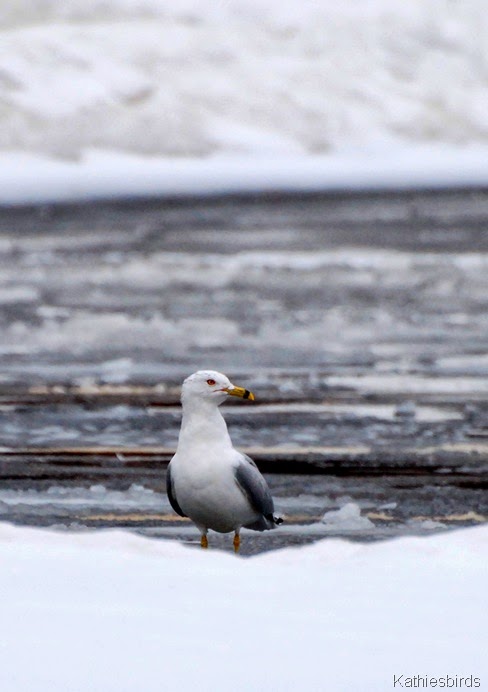 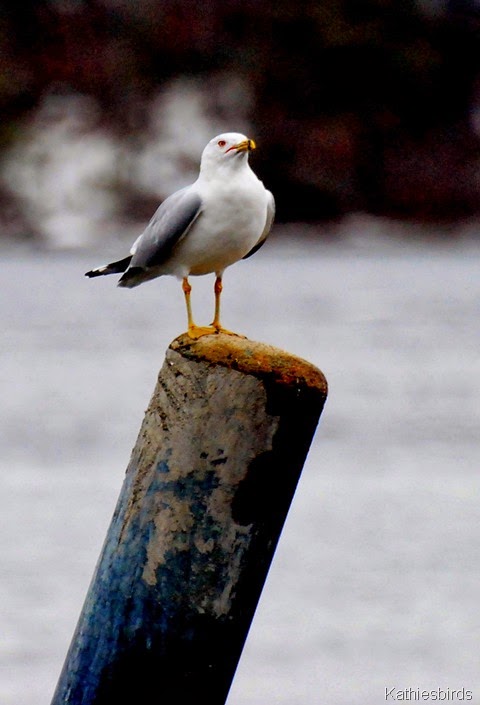 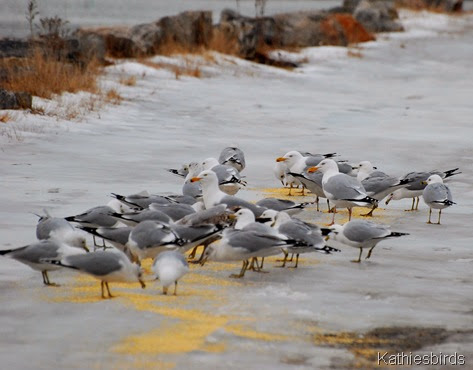 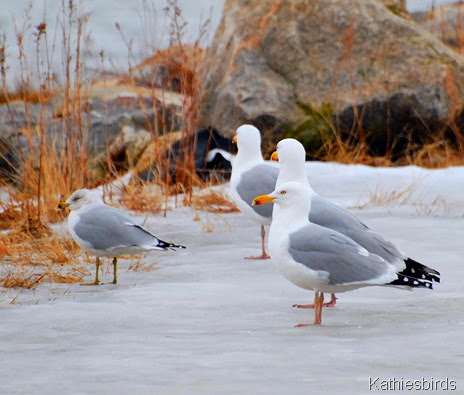 Ring-billed Gull on the right; Herring Gulls on the left.

Note the size difference, the leg color, and the beak shape and color: 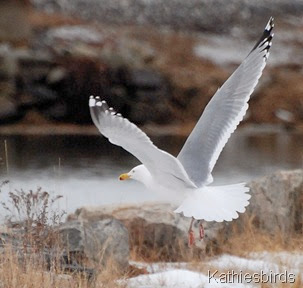 P.S. There will probably be many more gulls!