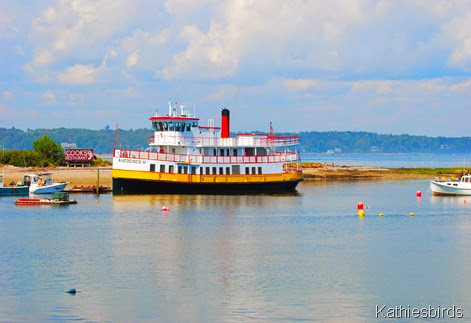 Just one look at the photo about is enough to remind me I no longer live in the desert! I had family visiting me over Labor Day, and though they are from Maine, they had never been to Bailey Island, so we hopped in the car and took a drive! Everyplace I have lived has its own colors, and these are the colors of the Coast of Maine! 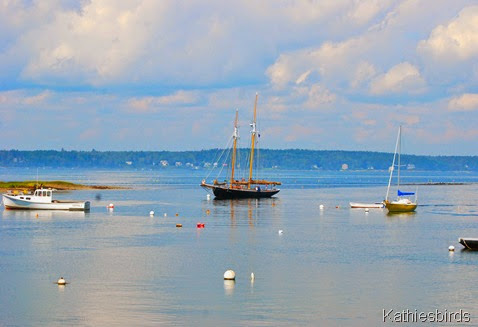 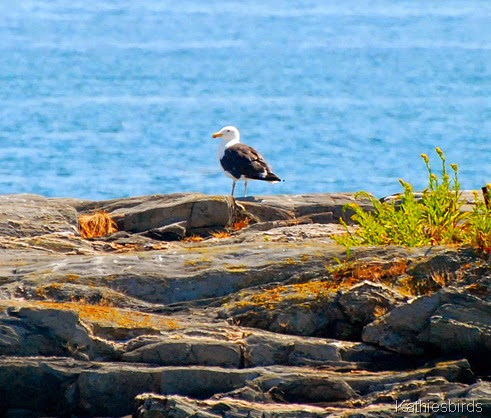 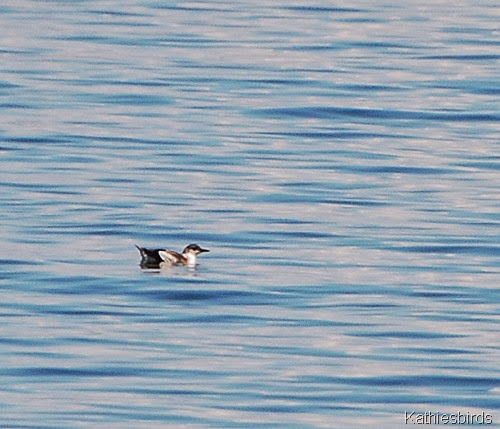 I was a bit thrown off when I first saw this black and white bird swimming and diving in  the cove off Bailey Island. I knew it wasn’t a duck by its bill, but I knew it wasn’t a gull because it kept diving below the surface! I was totally stumped until I looked it up and discovered that Black Guillemots molt to this color for winter!

Well, I just learned something new! 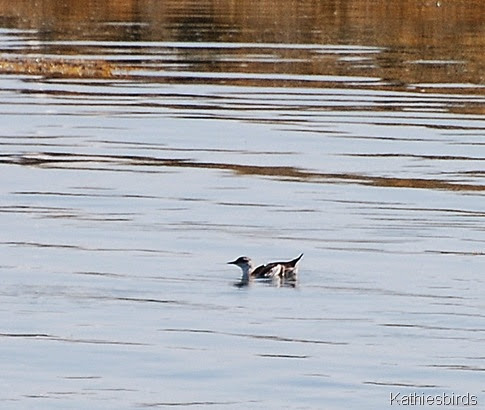 Now if I see one again, I will know what I am looking at! 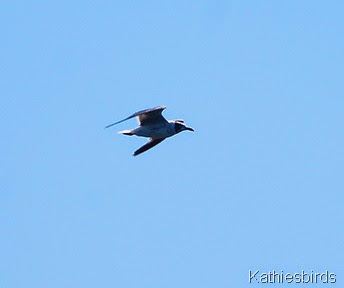 While it’s not the best photo or lighting, you can see it is starting to molt out of its summer black hood as well. All signs that Fall and then Winter are not too far away!