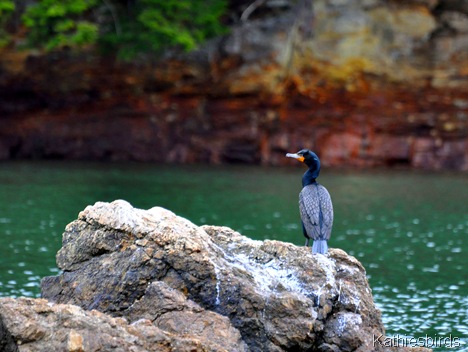 Double-crested Cormorant on the rocks in the New Meadows River

April 30, 2015: I discovered Sawyer Park last year when I first moved here and was looking for places to bird. It is not an eBird Hotspot because there are already two other nearby Hotspots with one directly across the river. However, the one across the river is in Sagadahoc County and is not a public access site. Sawyer Park is a public boat launch with plenty of parking, picnic tables and a privy. It is in Cumberland County. The New Meadows River is the boundary line between the two. One drawback is that it is closed for the winter, so it is only accessible for three seasons. You can walk in during the winter, but they gate the entrance and you would have to trek through snow. 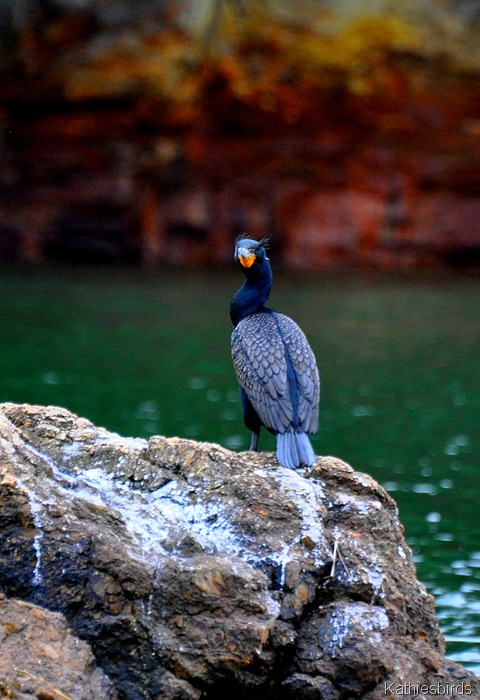 I love the dragon look of Double-crested Cormorants! 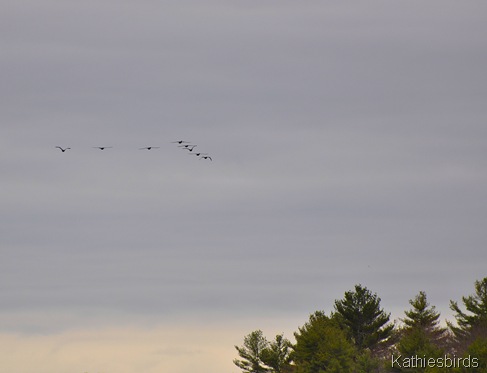 It was spring migration and the cormorants were flyover everywhere!

I had just seen hundreds in Phippsburg a couple days before! 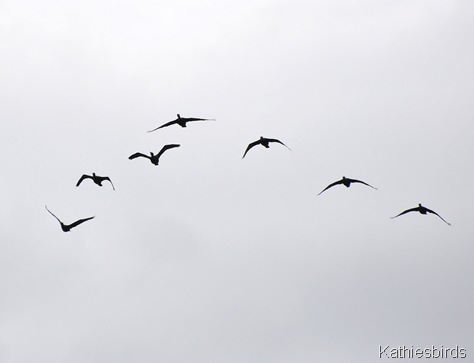 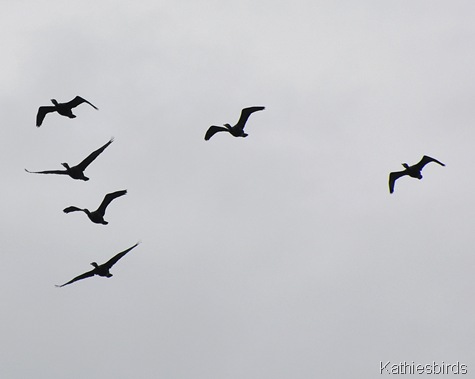 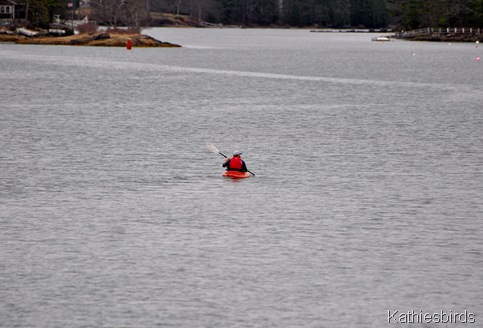 Before I left I met a young kayaker and we had a nice chat!

I watched him paddle away down the New Meadows River.

I wished I could have kayaked with him! 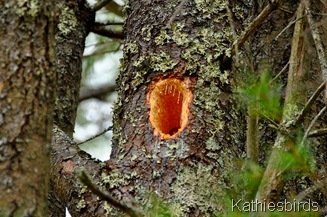