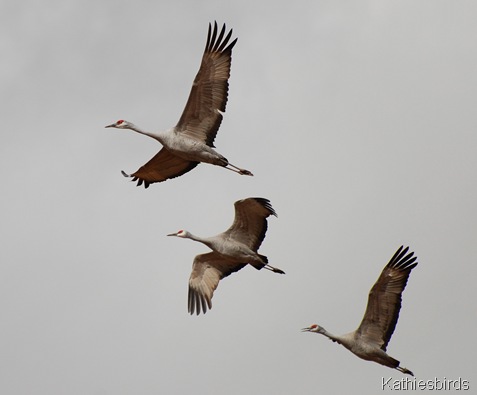 In honor of our move this weekend I thought I’d post a few of my best photos of birds in flight. These were taken in various years all across the United States. Dates, species, and locations are beneath each photo. Enjoy! 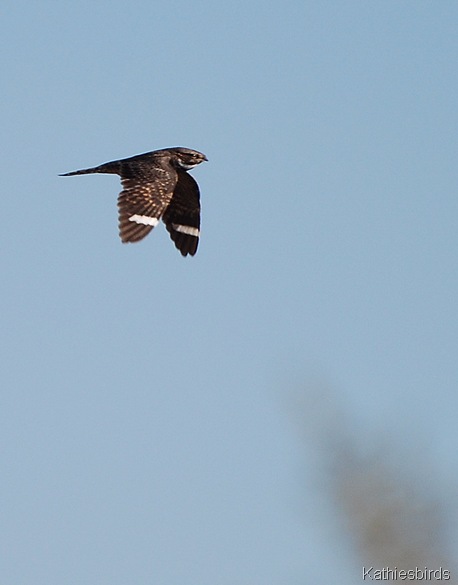 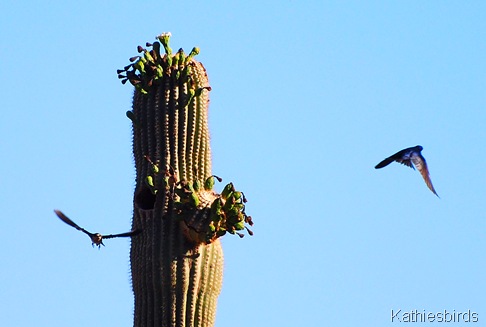 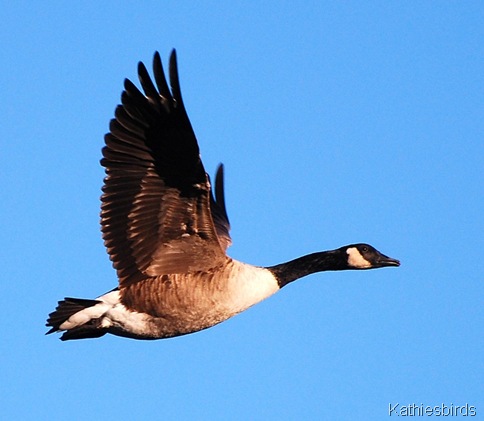 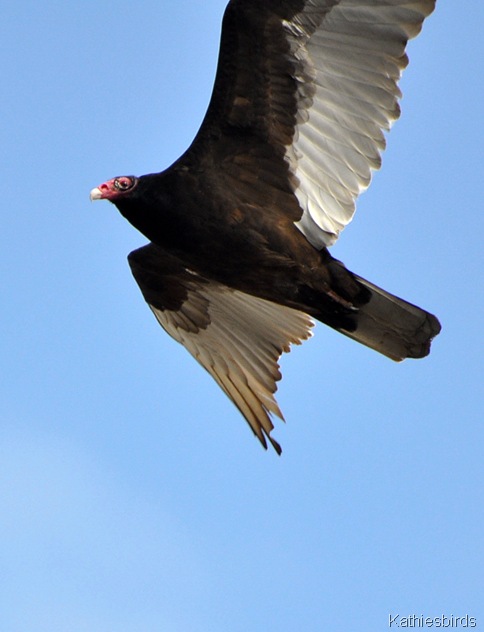 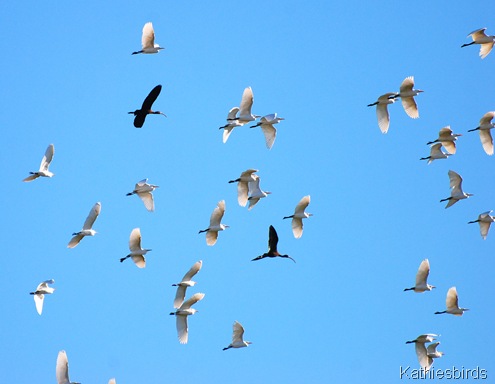 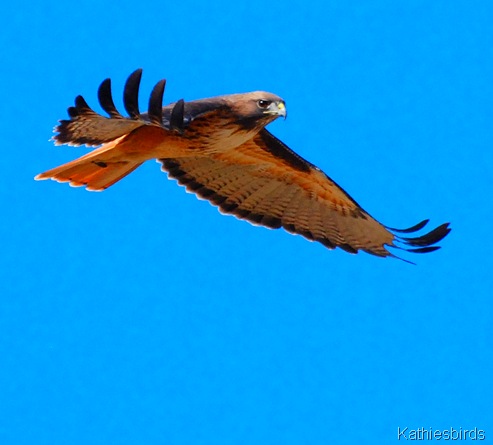 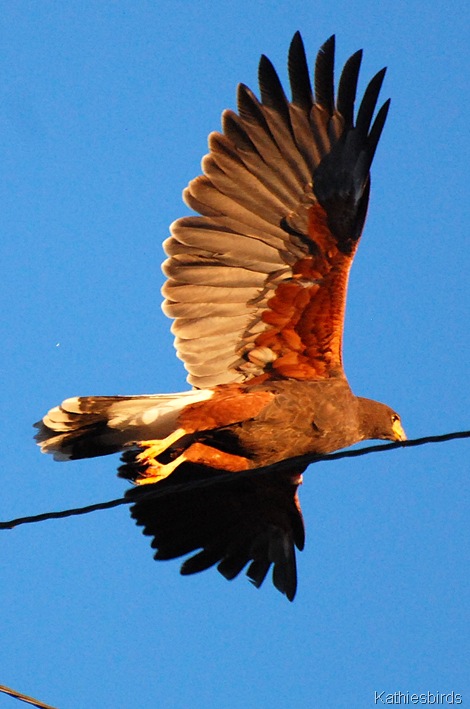 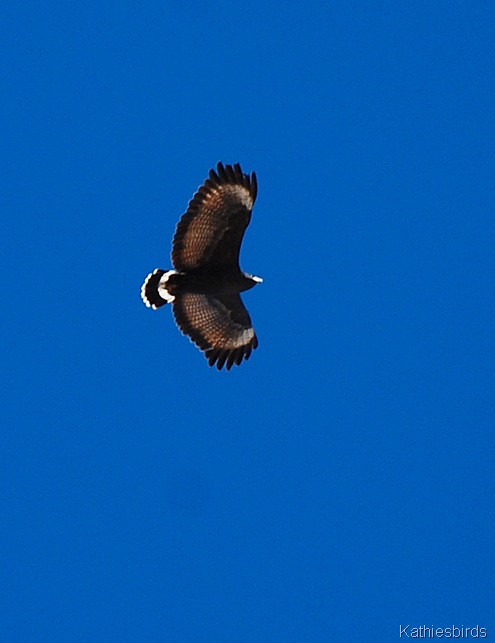 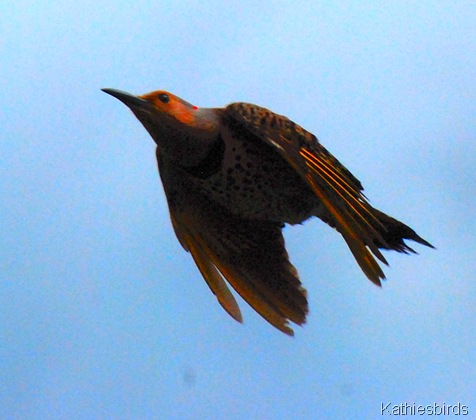 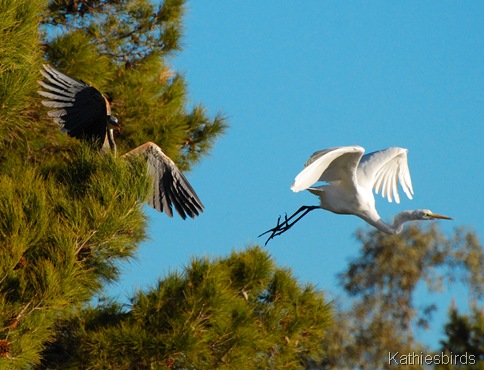 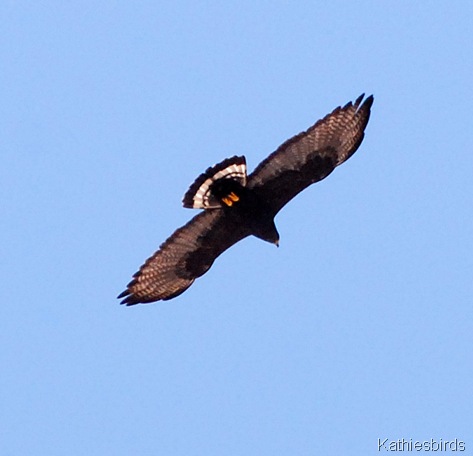 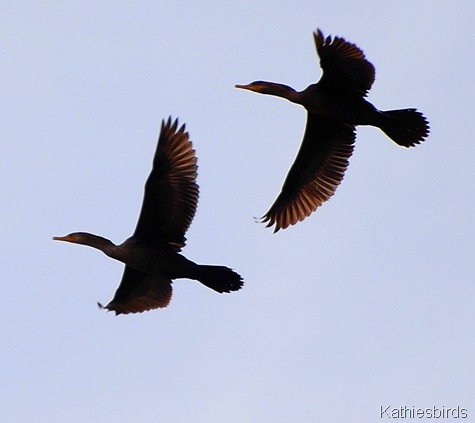 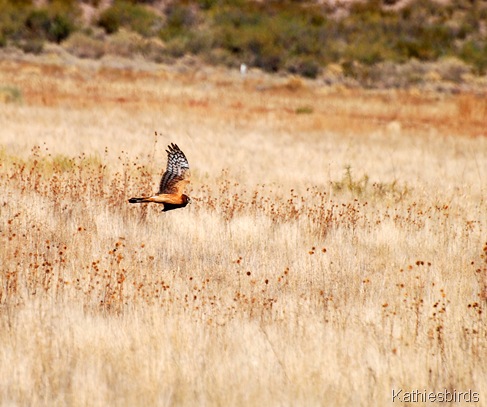 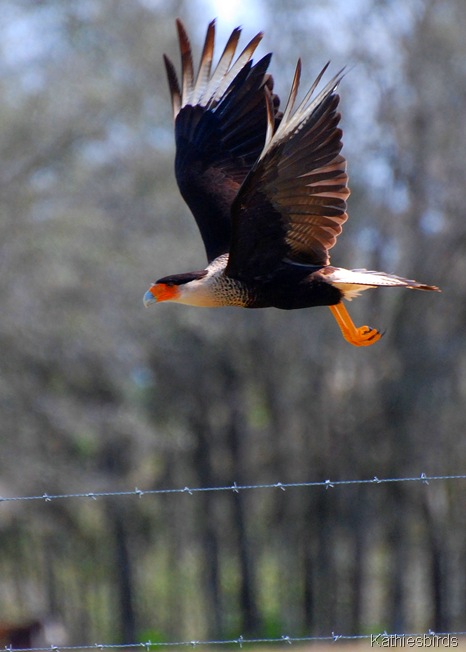 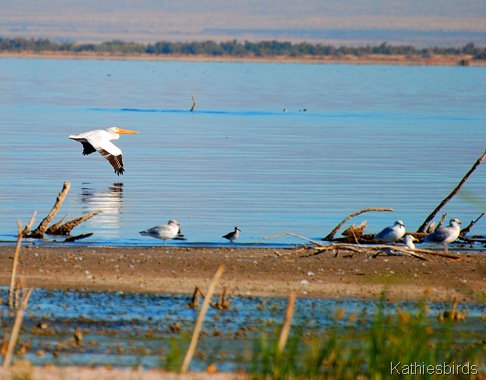 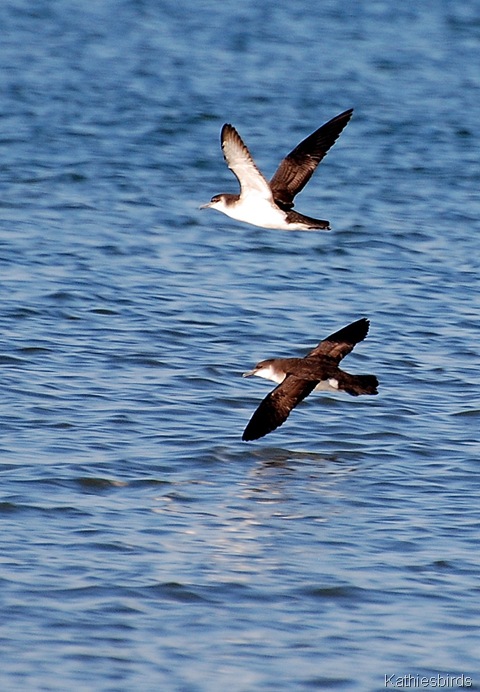 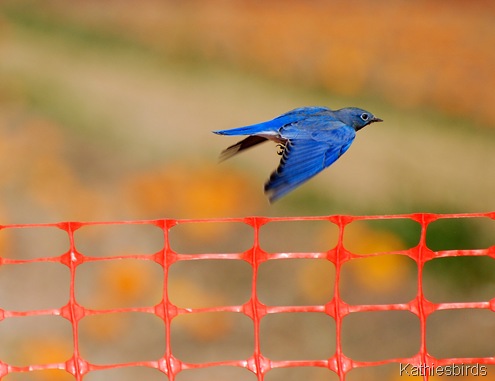 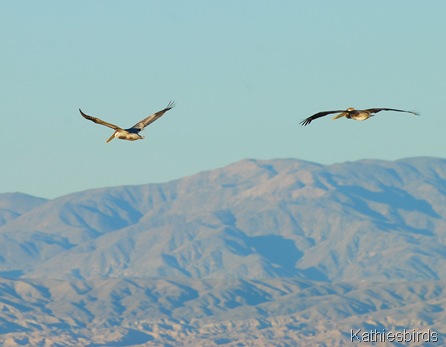 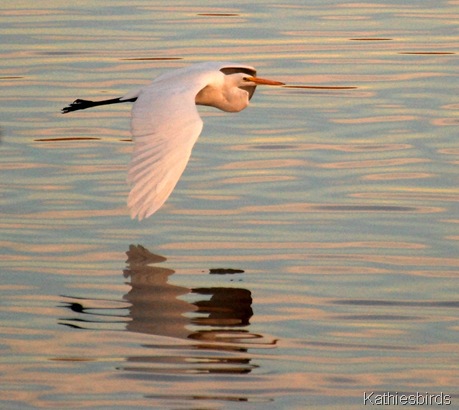 Check out all the birds at Feathers on Friday 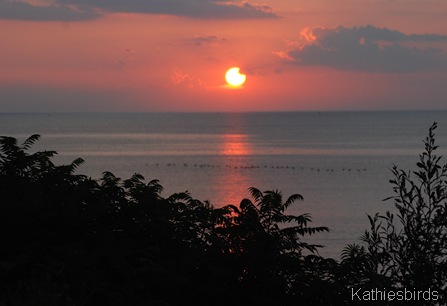 A line of cormorants flies low over Lake Ontario, NY at sunset 2011

“Oh that I had the wings of a dove, for I would fly away and be at rest.”