Birds in the Mist at Scarborough Marsh When you go to the marsh on a misty morn, 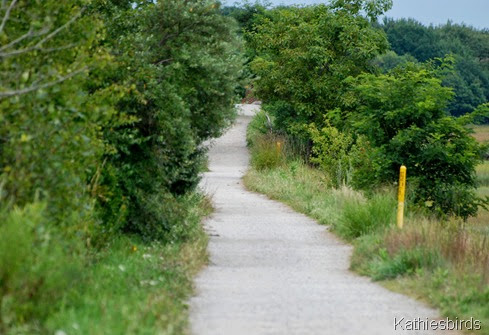 you don’t know what you’ll find

and you know you won’t be the same, 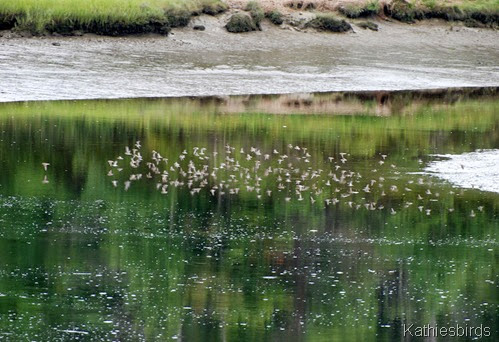 Then the shorebirds fly as you pass by,

thick as fleas against the mud,

as the marsh land grasses winnow and sigh, 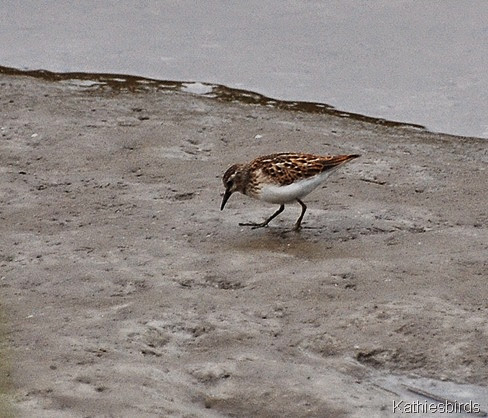 When shorebirds land under stormy skies, 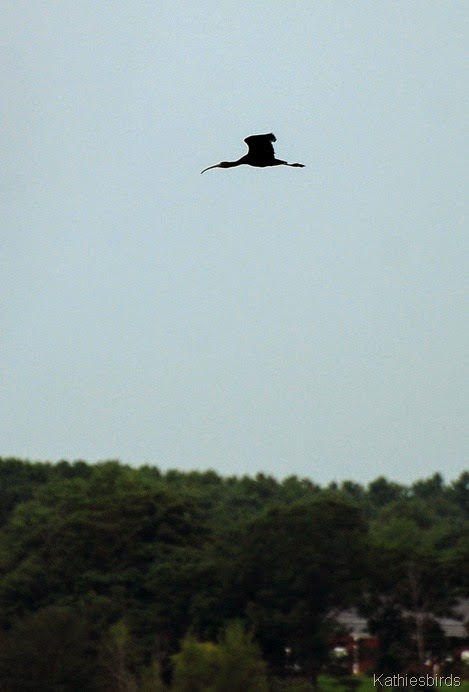 and the Witch over the marshland flies

casting her spell over all who dare

enter her land and breath her air 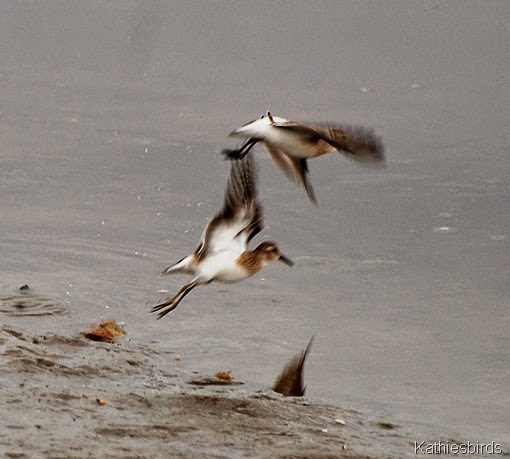 then birds careen in a wild dance,

in this wild place of sweet romance,

and sandpipers pipe their flute-like songs 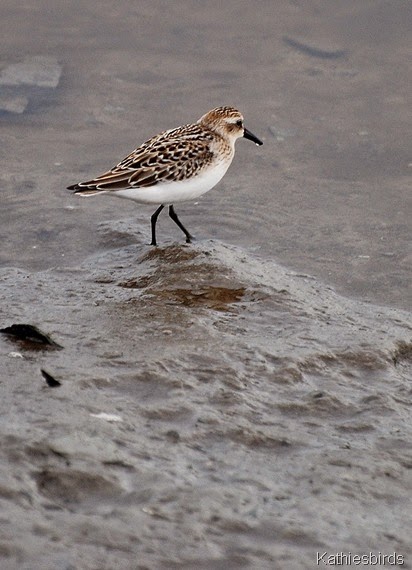 Over the mudflats, over the shores,

over the places they’ll leave before long, 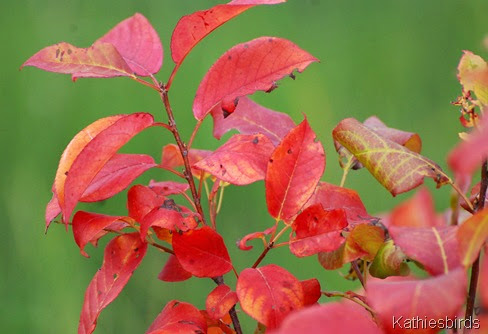 When Autumn’s touch starts to show, 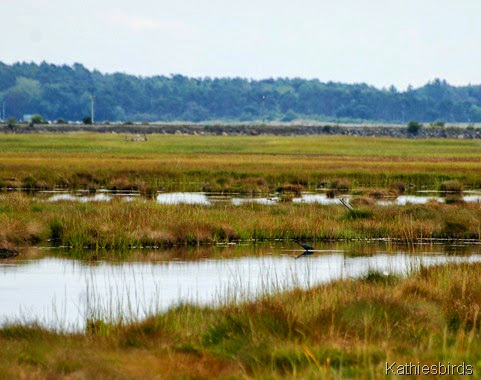 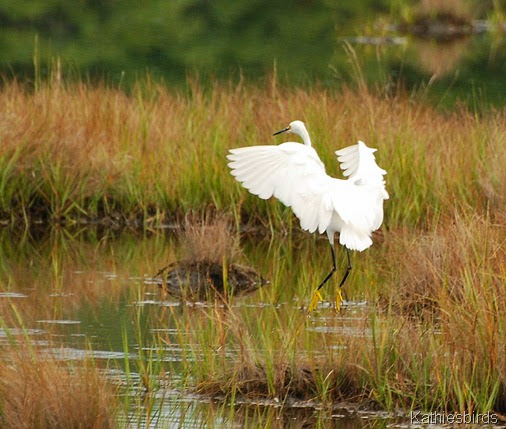 before the ghost birds start to fly, 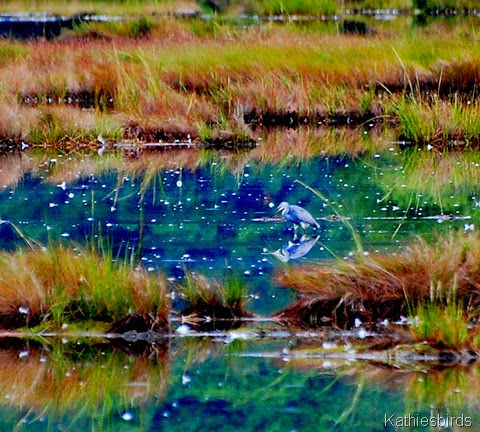 before you start to wonder why, 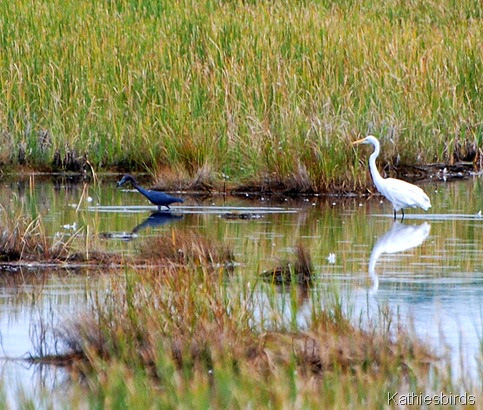 Little Blue and Great Egret too 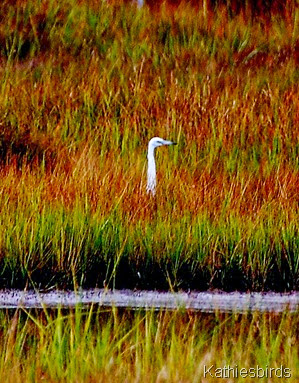 hiding in wait, looking for you, 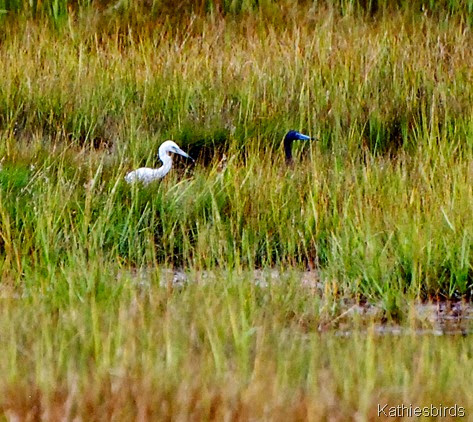 sneaking around in the tall grass, 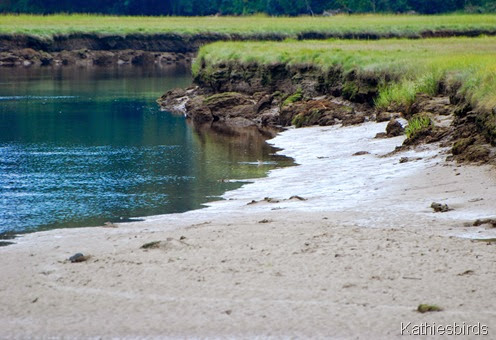 while the tide rolls out as you walk past, 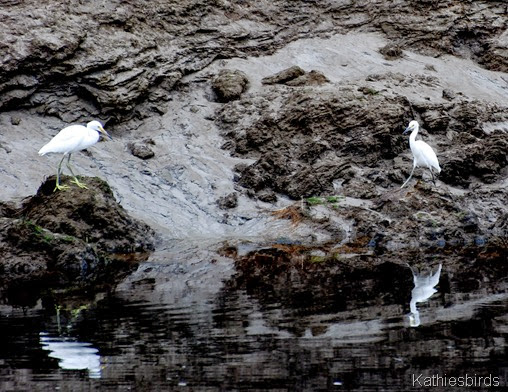 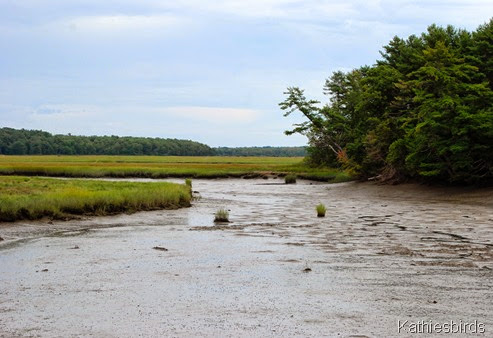 bringing the water that feeds all with wings, 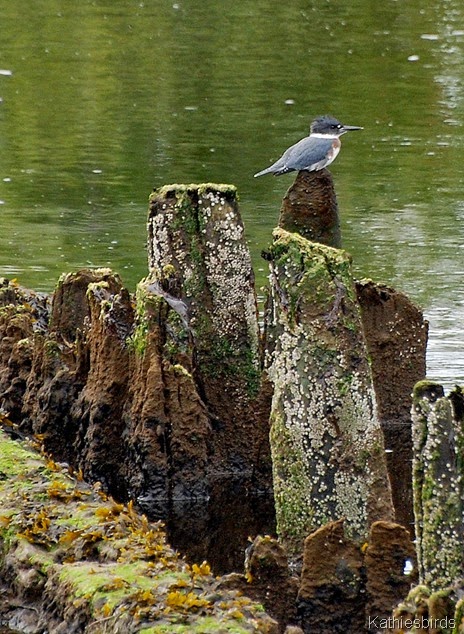 under the watchful eye of the Fisher King.

Notes: I had a little fun with this post today. This is the second place that Cynthia and I stopped to bird on August 21st when she came to visit me. We wanted to get near the shore and see all the shorebirds that were migrating through. My biggest surprise was finding the Little Blue Herons in the marsh! I expect them in Florida, I did not know we had them here in Maine! They were new to my Maine Life List and I was glad to add them, though at first they threw me off! We saw at least five of them here, with two full blue adults, two white juveniles, and one in transitional plumage. Juvenile Little Blues hatch white and then molt to their adult blue plumage. You can tell the juveniles are Little Blues and not one of the other white herons/egrets because they have a pale bluish bill tipped in dark bluish gray! We saw flocks of shorebirds here, as well as a few sparrows and other birds, but the shorebirds, egrets, and herons were the highlights, as well as the Belted Kingfisher we saw as we were leaving. We were really here in the afternoon, but I took a little poetic license and set the poem in the morning. Onward to Pine Point Beach next! 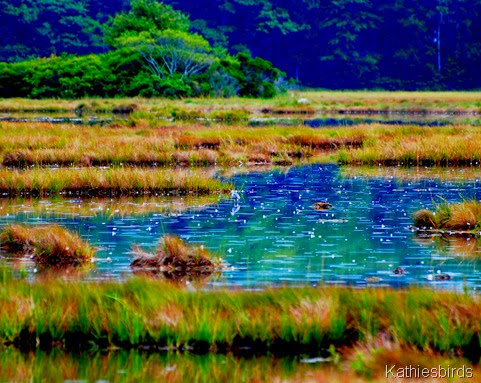