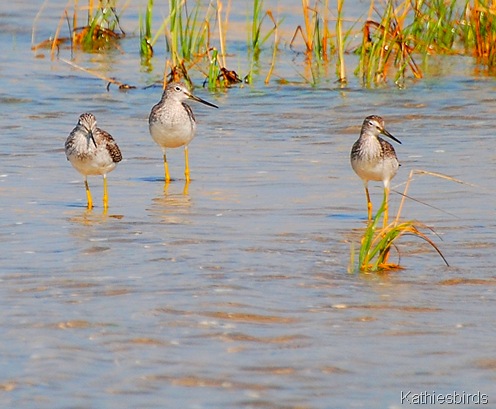 Greater and Lesser yellowlegs are a variety of sandpiper found coast to coast in the United States. The Greater yellowlegs is taller, meatier, and has a longer bill that can sometimes be slightly upturned. The lesser’s bill is shorter and you can see the difference in this photo. However, Greater and Lesser can be very difficult to tell apart unless they are seen together for comparison, so many people just call them, “Yellowlegs.” I photographed these birds on my recent visit to South Beach in Chatham, Ma. You can read about all my adventures here by clicking on the “Cape Cod” label below, or just scrolling down. 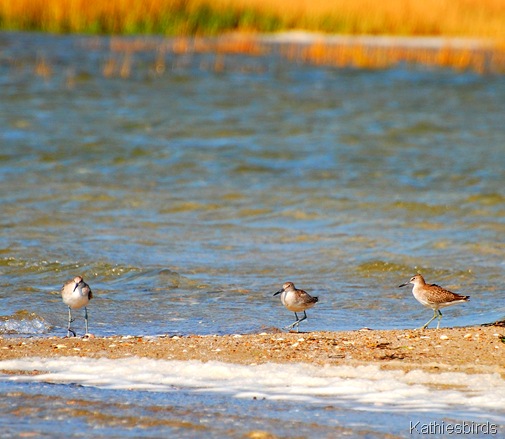 Who knew that willets come in an eastern and western subspecies? I did not, until birding with Matt Malin and Jeff and Dawn Fine on South Beach.  Apparently these subspecies are “geographically separate” during the breeding season, but during migration they are found together. The Western variety is taller with a longer neck and bill. While the western willet winters along the southern coast, the eastern variety does not winter in North America. 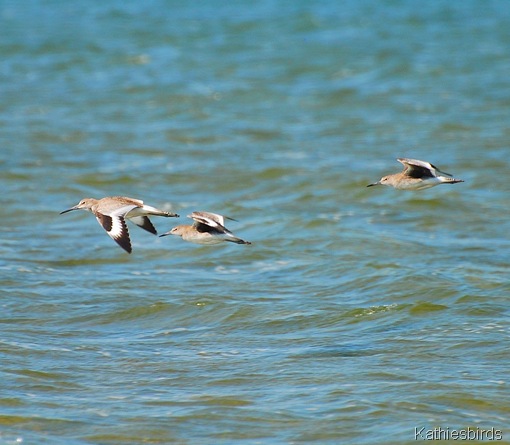 Even in flight you can see the longer bill and body of the western willet. 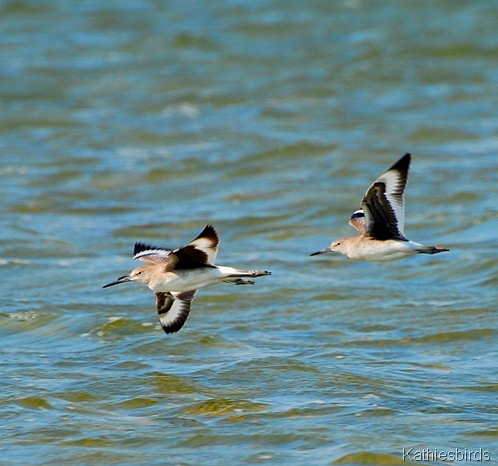 If the willet appears drab standing on the shore

its beauty is revealed in flight

when you see Willet Wings! 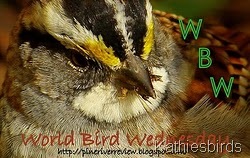