Battle of the Birds on Plum Island 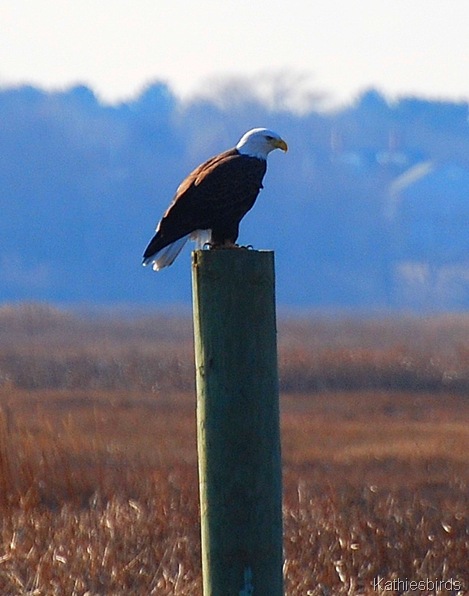 Bald Eagle on Plum Island 1-10-12
Last week when I was on Plum Island one of the first birds I saw was this Bald Eagle perched on this pole along the Parker River by parking lot one. As I stood at the edge of the road taking pictures I watched a bird battle unfold before my eyes. Two great black-backed gulls started to harass the eagle along with some crows. Following is the series of photos I took. Scroll down to see who wins! 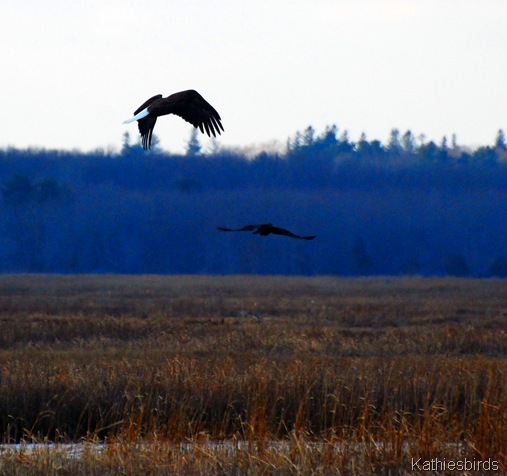 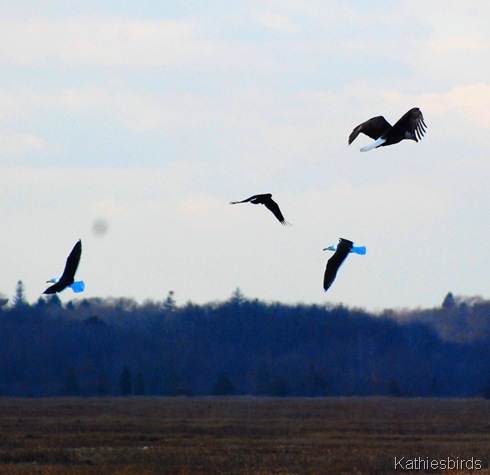 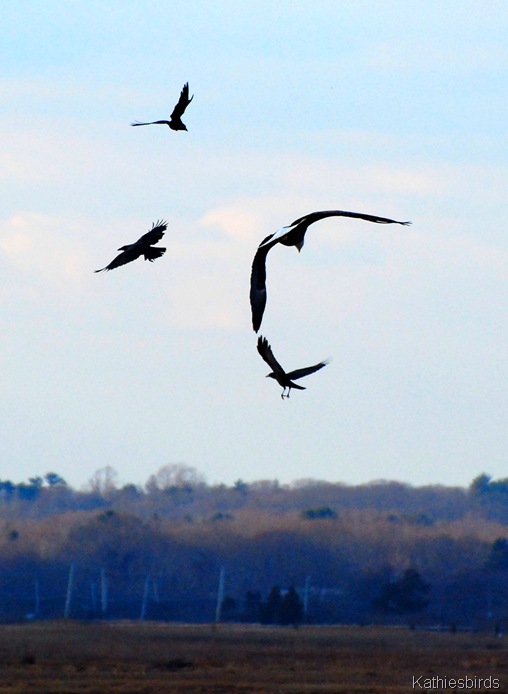 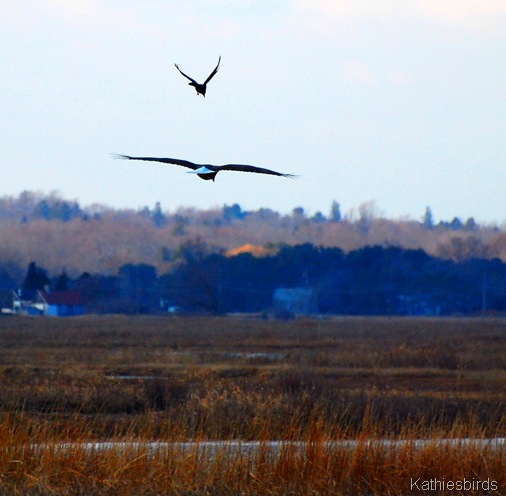 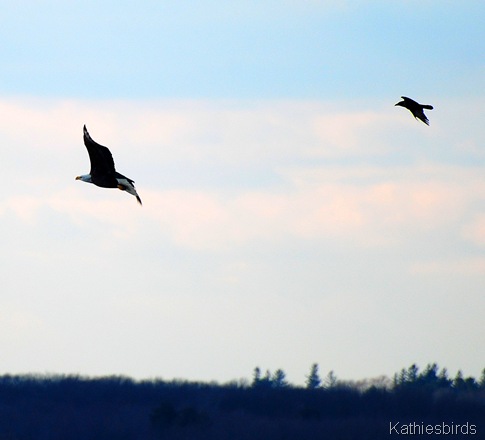 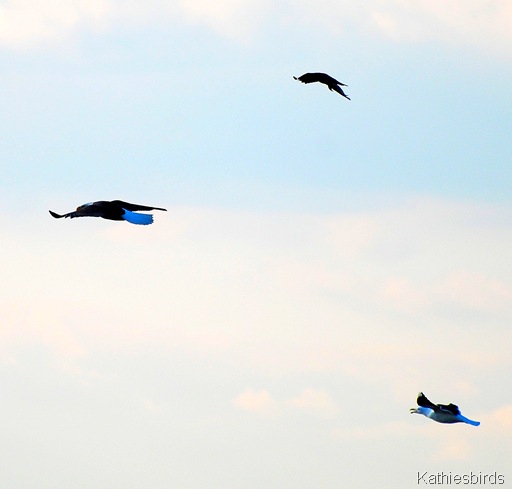 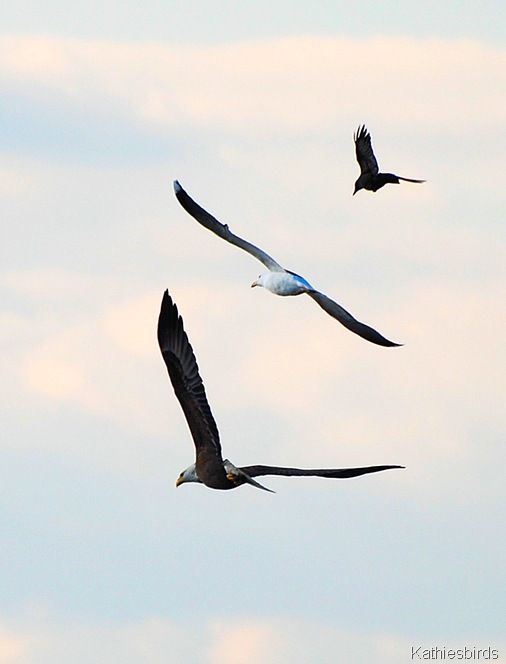 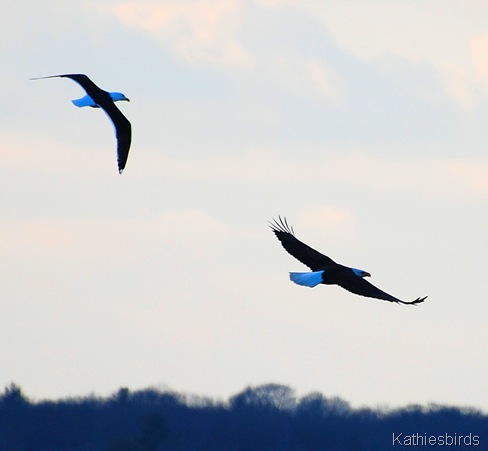 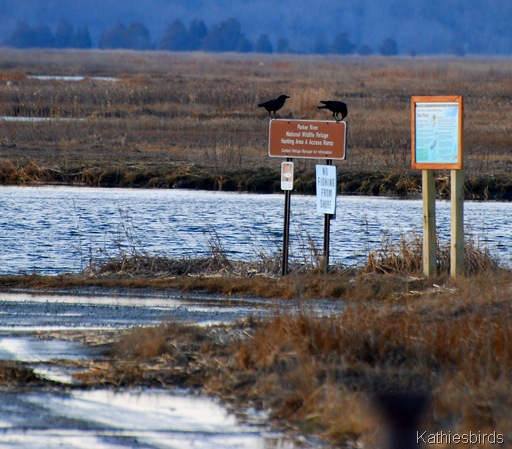 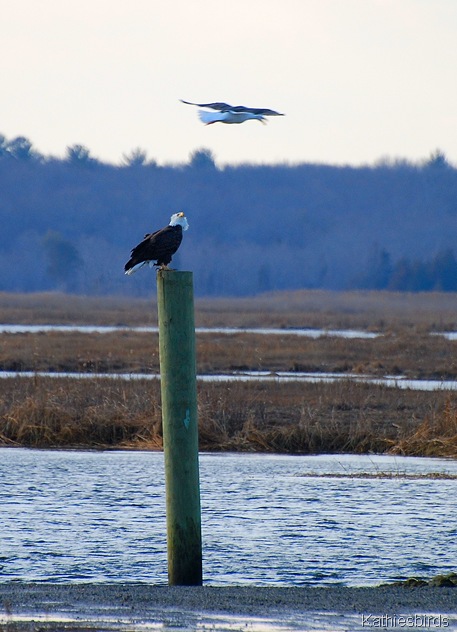 The eagle comes back…but so do the gulls! 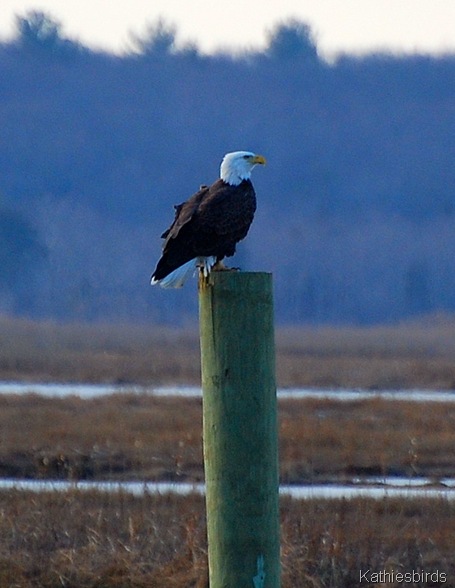 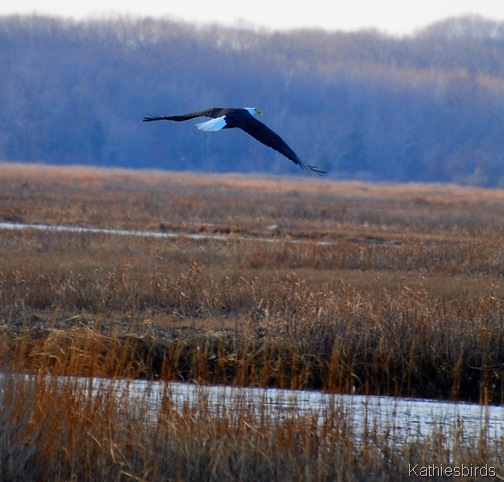 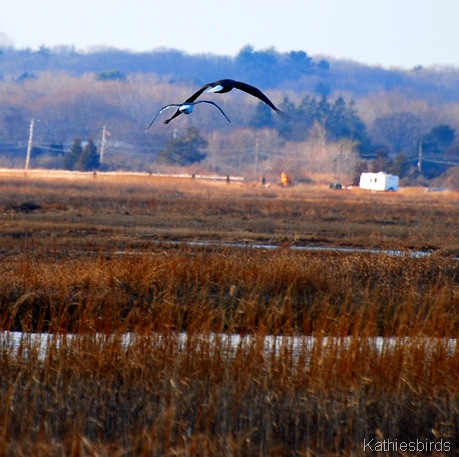 the gulls give chase… 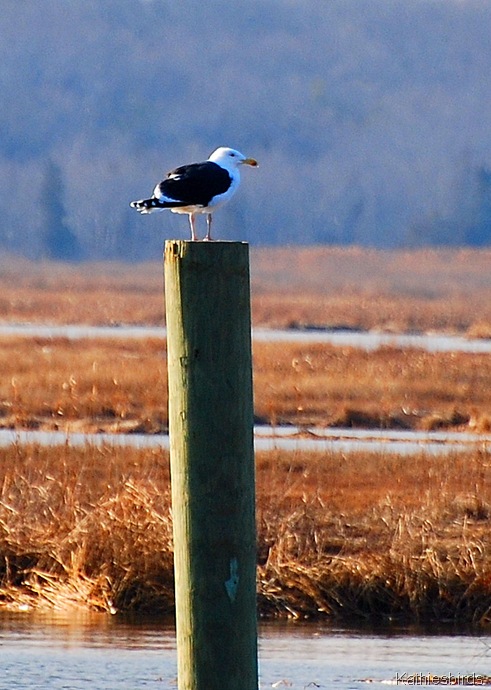 The gull claims the throne!
Our World Tuesday!
Posted by Kathie Brown at 3:00 AM