A Rainbow, a Sunset, and some Common Eiders 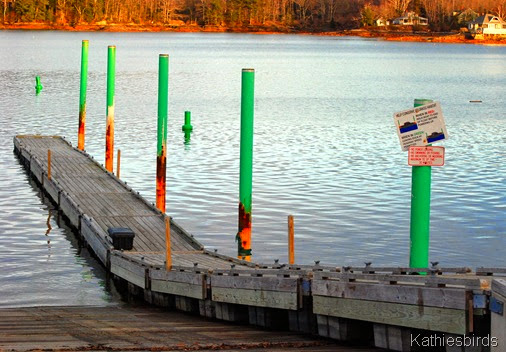 At the end of April on Mere Point Bay,

the setting sun decides to play,

and casts a golden glow on me

as I go down to see the sea. 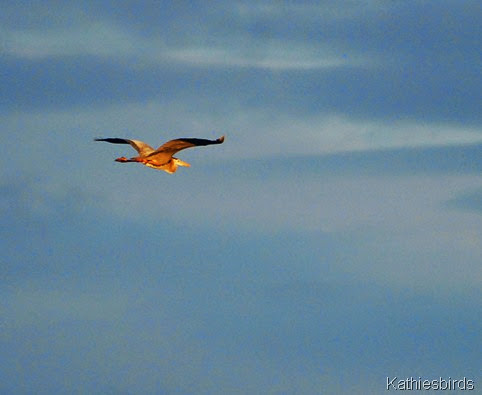 A Great Blue Heron sails above

the silver bay and steely sky

it seems to bring the birds of spring,

I stand on shore and watch it fly. 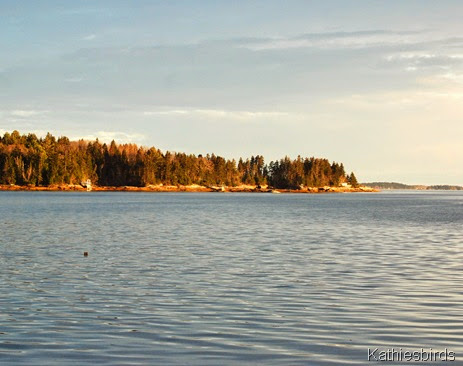 All around the glassy bay

I watch the daylight slip away, 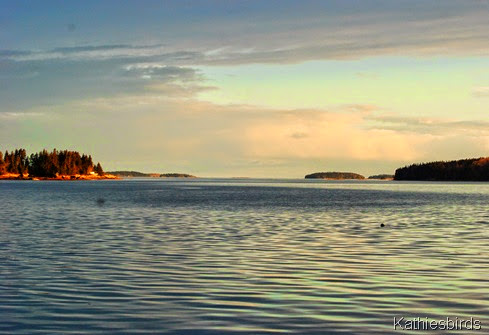 I watch the first clouds start to blush,

I listened to the water rush, 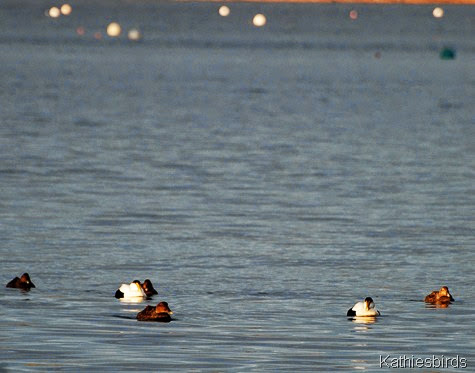 The Common Eiders come floating by 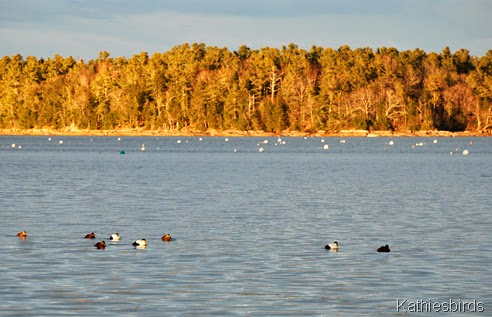 In Mere Point Bay the ducks and buoys,

are nature mixed with manmade toys! 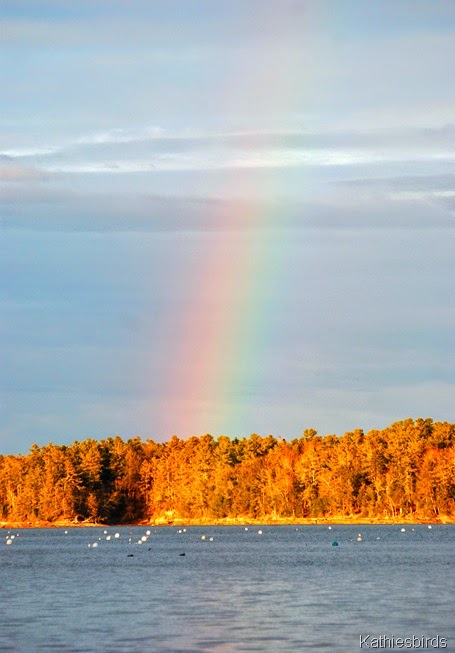 and over all a rainbow shines

a promise of the coming spring,

and all the birds the winds will bring! 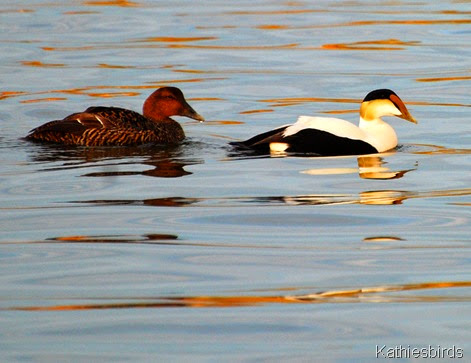 For now the Eiders prepare for sleep,

and float upon the ocean deep, 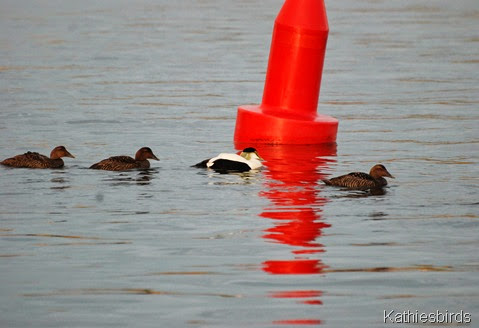 And make their very own parade, 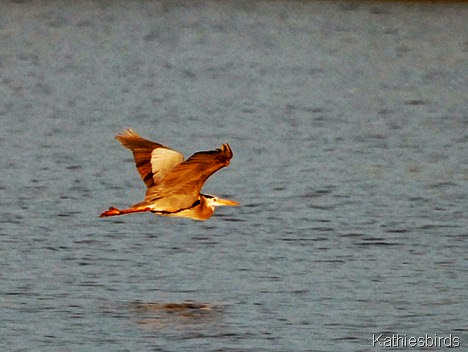 while another heron glides o’er the bay, 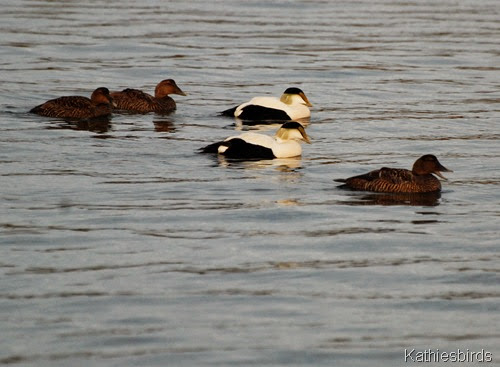 I bid the eiders a calm good-bye

while their gentle growls fill the sky 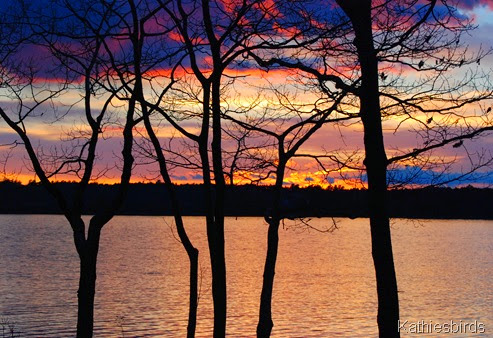 I quickly hurry and cross the street

to watch the sunset on Maquoit Bay.

Here where I stand on the western shore

is where I say good-night to day, 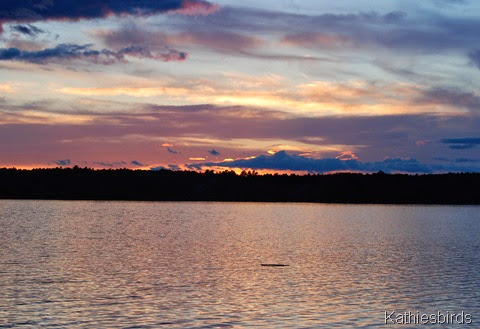 I watch the fading lavender light… 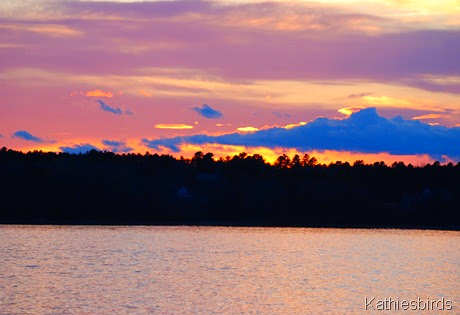 then welcome the soft indigo night. 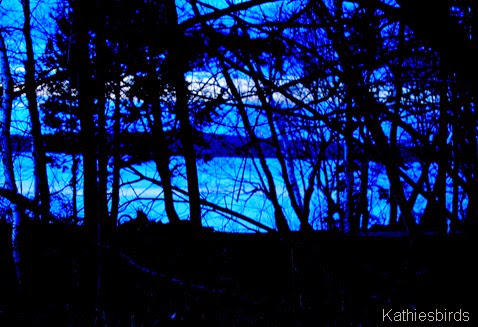 Notes: I had a little fun with these shots I took of Mere Point Bay and Maquoit Bay one evening in late April. We had recently had our last snow and I was surprised to see the floating dock out in the bay. It was my first time walking out on it and I was enthralled with the look and feel of it. I walked all the way to the end and felt the motion of the lapping waters and looked back at the shore for a new perspective! It’s now become a ritual whenever I cross the street to the boat launch. Even Miss Blossom, our little dog has come to like walking out on the dock. The Common eiders are still in the bay, but they have been joined by Double-crested Cormorants and the occasional Great Blue Heron. In the bushes and trees surrounding the boat launch I have found sparrows, warblers, and even American Woodcocks!. Just this morning when I went to do a bird count I saw my first Laughing Gull flying over Mere Point Bay and there was still a lingering Blackpoll Warbler along with the Yellow Warblers and Common Yellowthroats. I know my poem is not perfect, but it was a fun way to tell the story. Sometimes my thoughts just come out in rhymes. I can’t help it! I hope you enjoyed it! I caught a little break in all the family activities this afternoon. I hope to have more bird pictures coming soon! 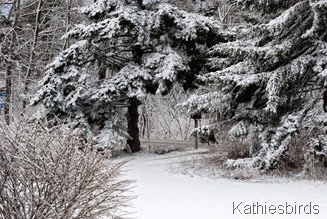