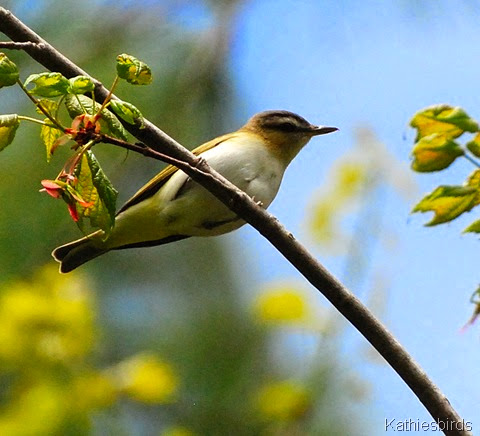 Red-eyed Vireo at Chops Point 5-2014
I had the privilege at the end of May to lead bird walks for some elementary school children as part of the Merrymeeting Bay Day put on by the Friends of Merrymeeting Bay. I had met up with the organizer, Dup Crosson earlier in the month. He found me through my blog when I posted some photos of the birds along the Androscoggin River. While I had heard about Merrymeeting Bay, I knew little about it, or how special and unique it is in all the world. It is one of only four inland tidal estuaries worldwide. The three others are in California, India and Iraq. It is the largest staging grounds for migratory waterfowl in the northeast! Merrymeeting Bay is formed by the confluence of six rivers: The Kennebec, the Androscoggin, the Eastern, Abadagasett, Muddy, and the Cathance. The Kennebec and the Androscoggin are two of Maine’s largest Rivers. And all that water has to flow through a narrow channel called Chops Point! 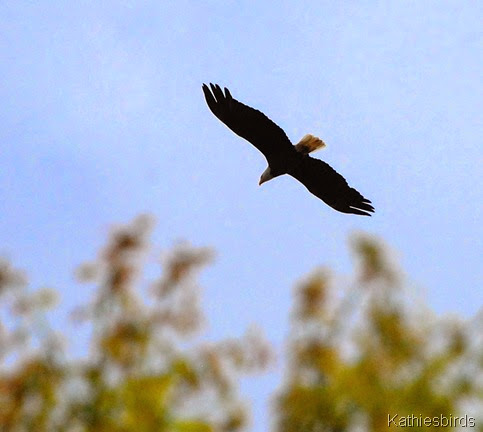 There was so much to learn and so much to tell all these students. For the most part I was winging it and learning as I went about the river, but I did know my birds and fortunately they were out in force. One of the species that has returned to the area are the Bald Eagles and on my first of four outings for the day one flew just above the tree line as if on cue! 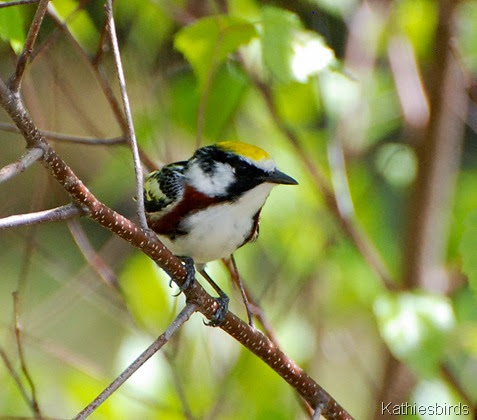 Chestnut-sided Warbler in the woods along Merrymeeting Bay 5-20-14
We heard and saw many warblers, a few sparrows, plenty of Brown-headed cowbirds as well as Blue Jays and Baltimore Orioles. I did not have time to take a lot of photos as I was busy trying to point out birds to kids, but I did finally get my chance to photograph a beautiful chestnut-sided warbler near the parking lot at the end of the day! 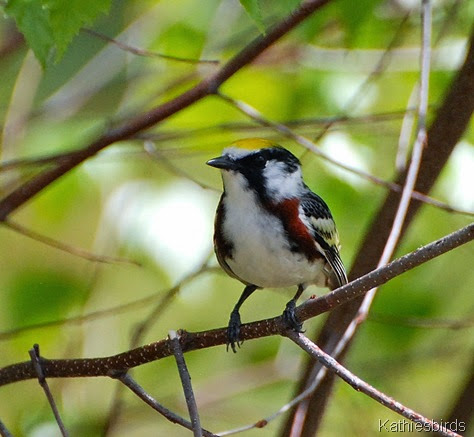 I loved learning about this unique area and hope to do more birding in and around the bay. It will be interesting to see what can be seen once fall comes and the ducks come to stage in the bay. I know the woods were full of warblers and vireos while I was there! I just wasn’t able to count or photograph them all!
Here is a list of the birds I saw on this day during the three hours I was there:
You can learn more about Merrymeeting Bay by clicking on the links below: 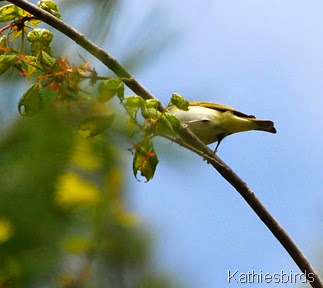 Red-eyed Vireo as seen from below
Posted by Kathie Brown at 4:00 AM