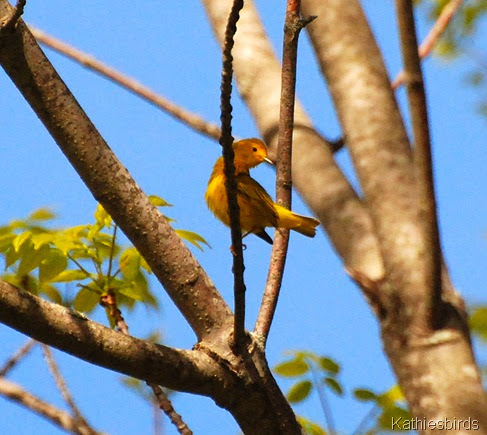 Now that the weather is nicer I find myself walking across the street to the mere Point Boat Launch several times a week. I never know what kind of birds or creatures I will find when I go there. Just last weekend I saw four seals in the bay and a whale breaching down towards the point and in the open waters of Casco Bay! I did not know the water here was deep enough for whales! Mere Point Bay is now an eBird Hotspot, so if you come to Maine, come on down and count the birds here. If you are an eBirder there are several eBird Hotspots in the area, including Rossmore and Mere Point Roads, Wharton Point, and Brunswick Landing. These are just a few of the birds and creatures I saw while walking there on June 2nd. 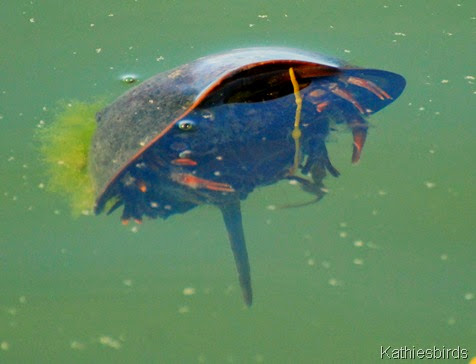 Horseshoe Crab Floating near the dock. 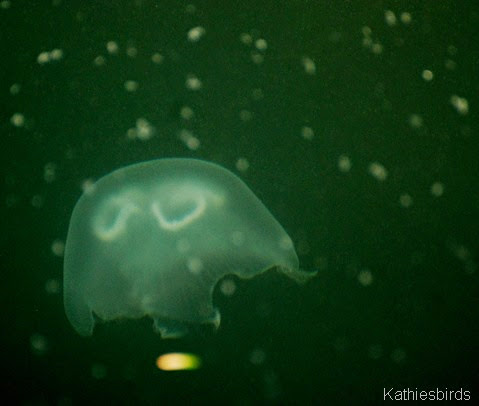 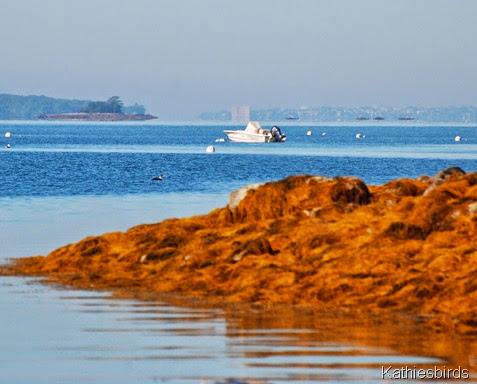 Just beyond this point is a young Common Loon.

(This is where I saw the whale.) 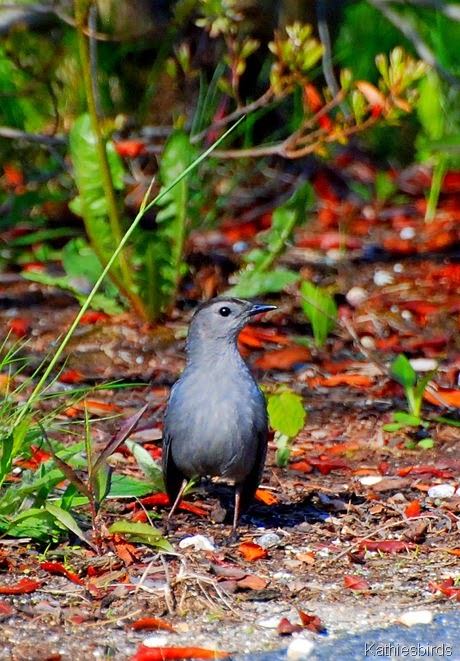 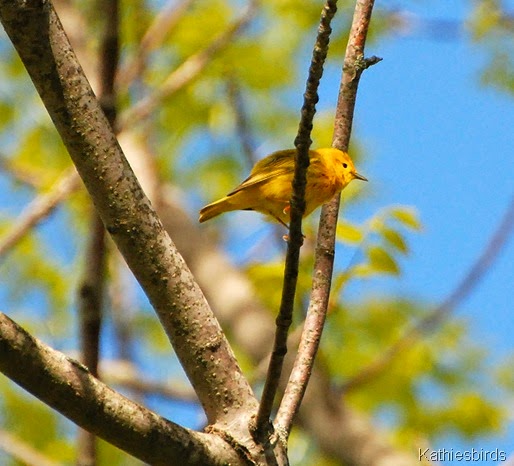 I see and hear several Yellow Warblers every time I visit the boat launch! 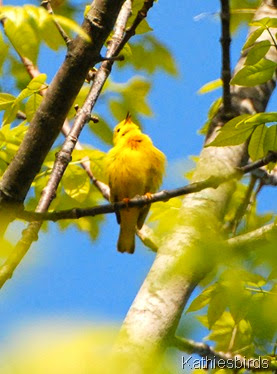