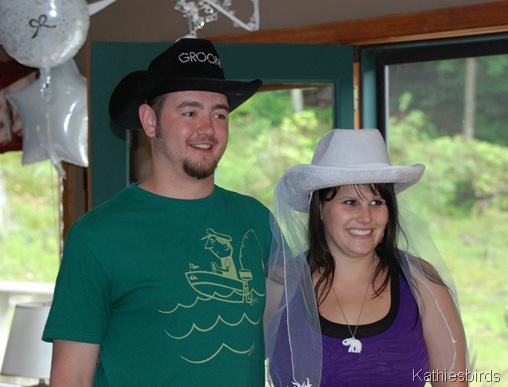 Well, life likes to throw curve balls at you and keep you off balance. Yesterday was one of those days for me. After three years of being engaged my daughter and her fiancé have decided to quit waiting until they have enough money for a wedding. She called me yesterday to tell me they are getting married in Colorado on November 3rd. They hope to get married at local park. She says “It is no big deal.” But it IS a big deal! So Gus and I are now making plans to attend and my mind is in a whirl! 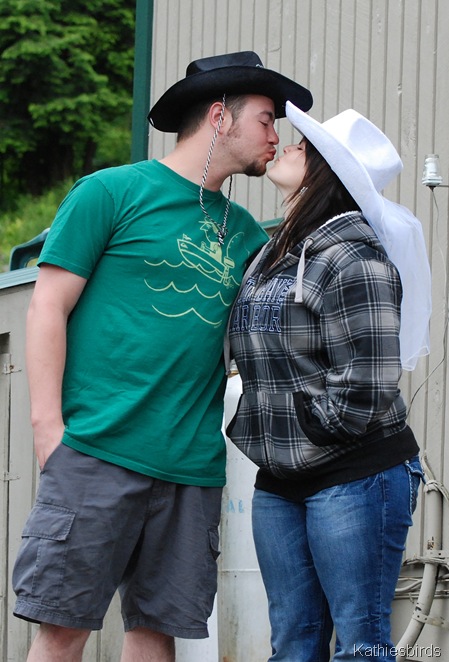 Randy and Renee met each other 10 years ago when we first moved to Livermore Falls, ME. They were both seniors in high school and they graduated together the next June. We had a joint graduation party at our house there. When Gus, Renee and I moved back to Utah, Randy soon followed us there. The two of them moved into an apartment together and later moved to Colorado, which is where they currently reside. Now they have been together for 10 years! These pictures were taken 2 summers ago at their Wedding Shower in Maine. I have not seen my daughter since then, so these are the most recent pictures I have, but I’ll be getting new ones at the wedding in a week and a half! Congratulations Renee and Randy! I’m glad you pulled the trigger on this one! 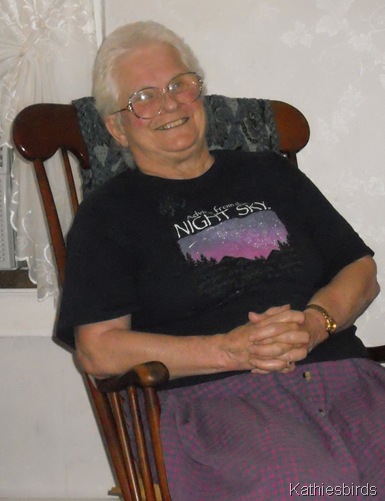 My other reason to Celebrate is that Mom just passed her one year anniversary of her breast cancer operation. Her newest mammogram shows no return of the cancer so she is currently cancer free! Congratulations Mom on your One Year Anniversary as a Breast Cancer Survivor! I am so glad that you are still here with me and I cannot wait to see your smiling face here in Tucson. I hope you can buy some train tickets to come see me soon!

Email ThisBlogThis!Share to TwitterShare to FacebookShare to Pinterest
Labels: Family