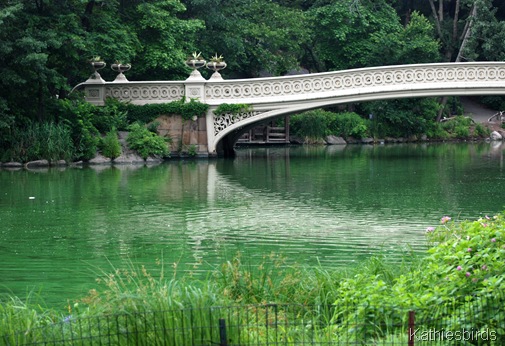 Since I took the trip to New Jersey to go birding with Rick Wright I did not have as much time to go birding in New York City. Thus is was that I found myself going for a stroll through Central Park on my last day there. The whole month of June was cool, cloudy, gray and rainy, and this morning was no exception. Laden down with binoculars, camera, smartphone and notebook my brother, his partner and I set out for the park.  Though the birds were not quite as active as they might have been on a sunny day, I did manage to see and photograph a few before I had to stuff my camera up my shirt to prevent it from getting rained on! Here is some of what we saw: 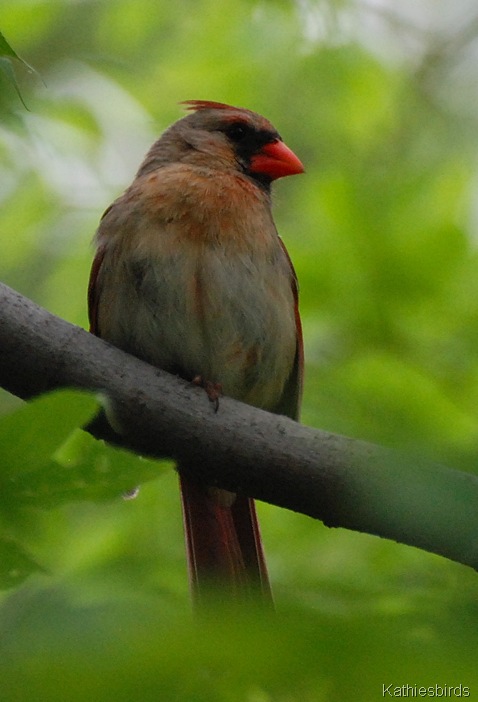 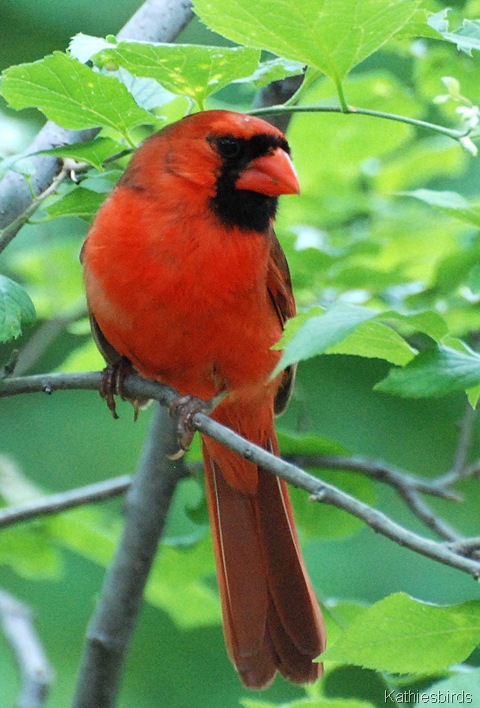 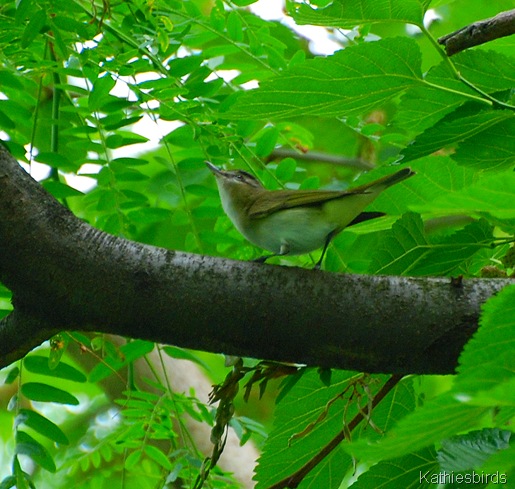 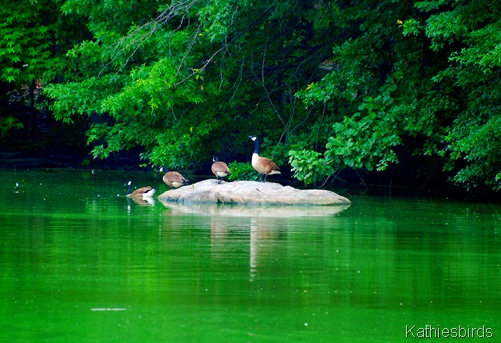 Yes, the water was this green! Everything was green!

the Emerald City all was green,

It made a very pretty scene, especially if you like green!”

(For my little brother and sister-Do you know where this quote came from?) 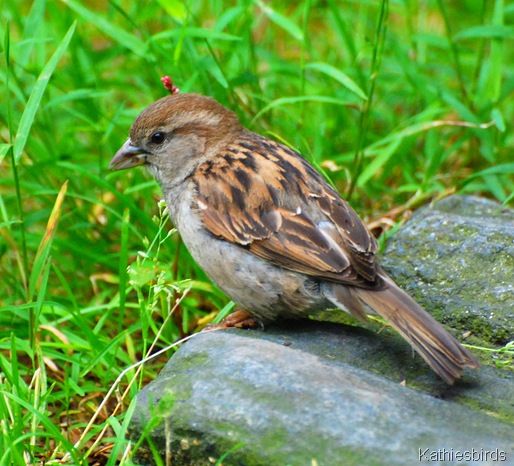 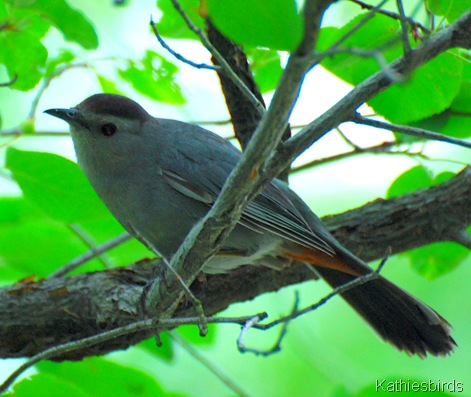 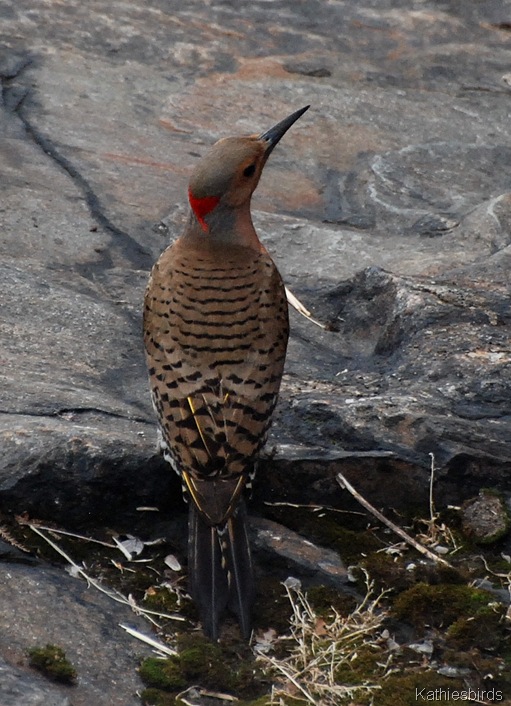 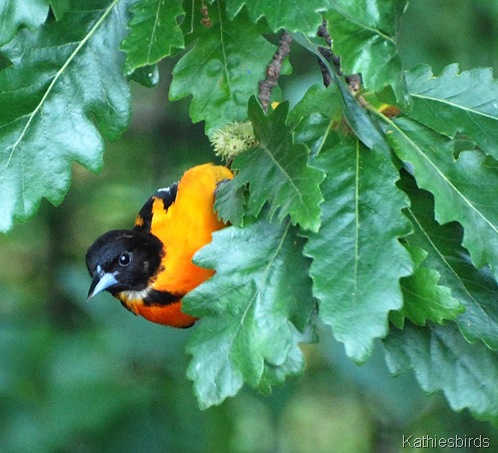 Belvedere Castle and Beyond 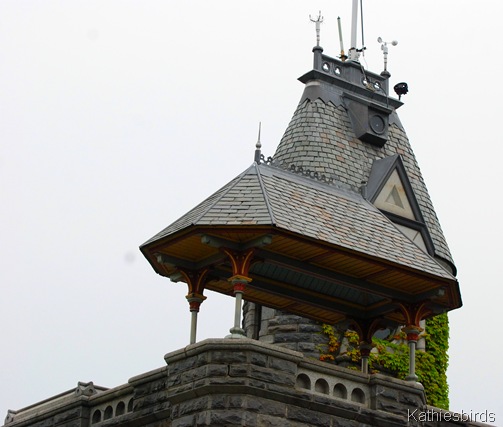 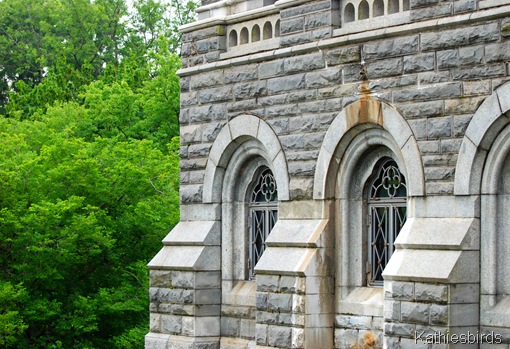 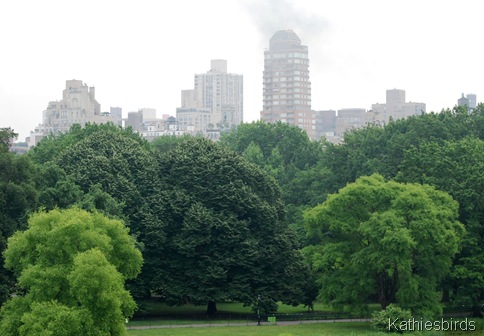 Such gray and misty days always make me think of this old nursery rhyme I used to read to my children:

When cloudy was the weather

I chanced to meet an old man

Clothed all in leather,

He began to compliment and I began to grin,

Scenes from the Shakespeare Garden 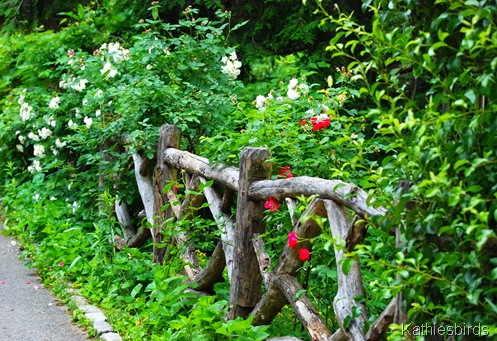 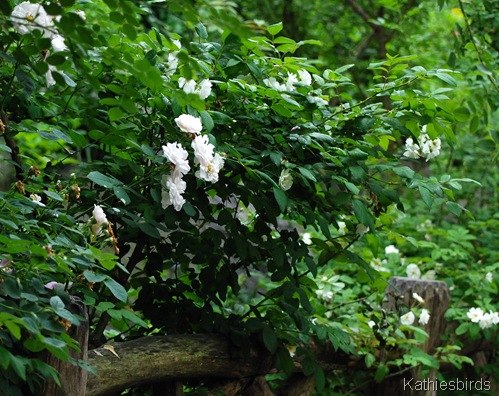 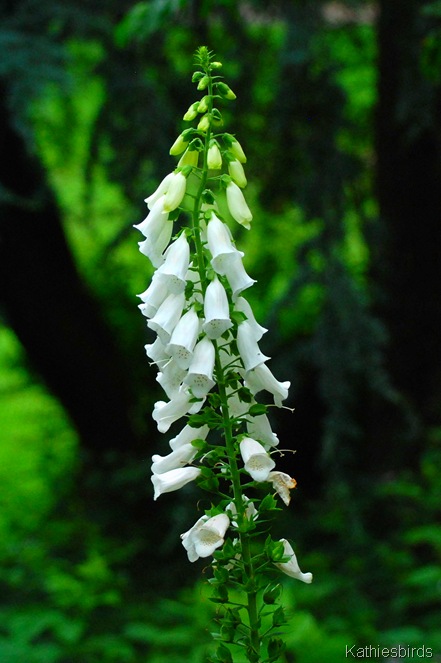 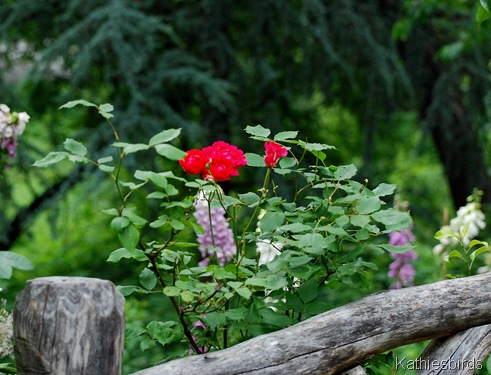 By the time we were done the mist has developed into a steady drizzle. By the time we left the city is was a downpour. As always, I had such a good time in the city and I look forward to going back again next year. I mean, what could be better than family, good food, and good birds?