A Visit to Maine: Birds 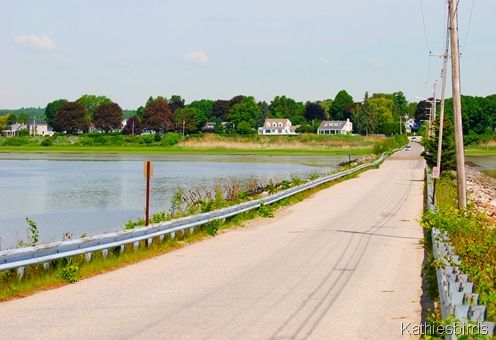 When I returned from Norridgewock on June 12 I walked into a warm and friendly home where Mom’s cousin Wilma had a fire on the hearth! Anyone who knows me knows how much I love a warm fire on a cold day and it was so nice to sit by the fire and chat with my Mom and her cousin. 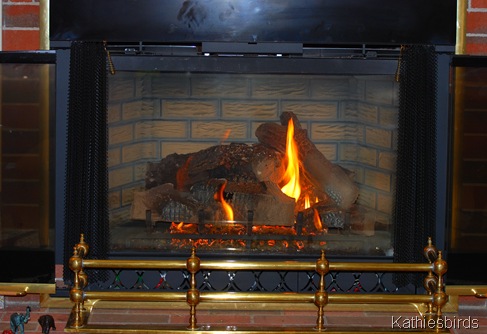 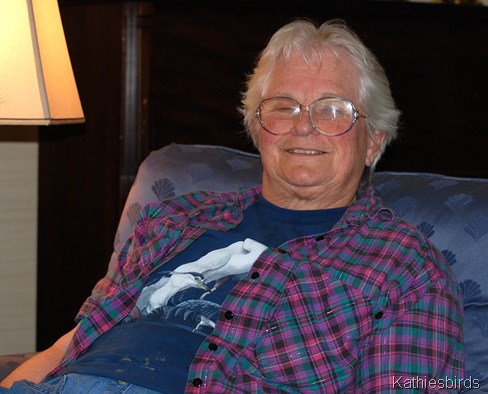 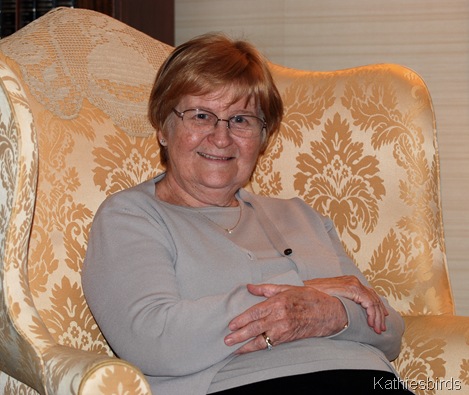 But I could not leave Maine without at least attempting to count a few birds. Fortunately the next morning we had a break in the rain. I got up early and drove to Mackworth Island, an eBird Hotspot off the coast of Falmouth, ME. It is a small island with a nature trail that encircles it. You can hike the one mile loop trail around the perimeter but I have never yet had tome to do it and today was no exception. 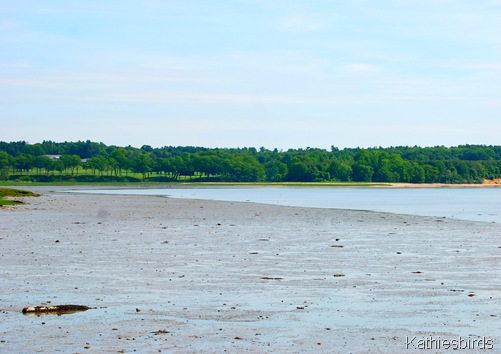 The tide was out as I drove across the causeway to the island. I parked my car on the island and checked the mudflats for peeps, but I did not see any. 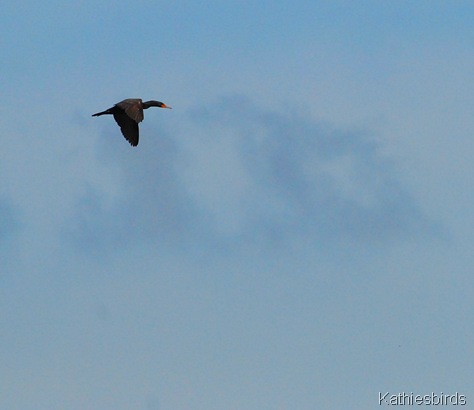 However, overhead a Double-crested Cormorant flew. I have seen osprey here before, but I did not see any on this day. 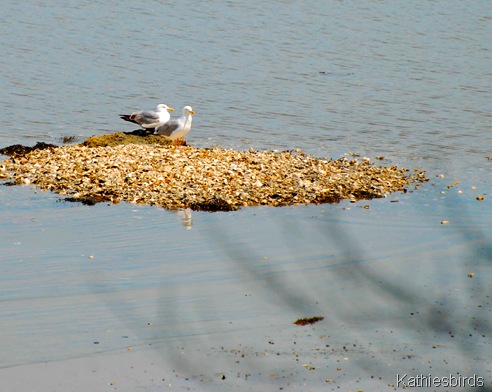 Just a couple of Herring Gulls on a sandbar. 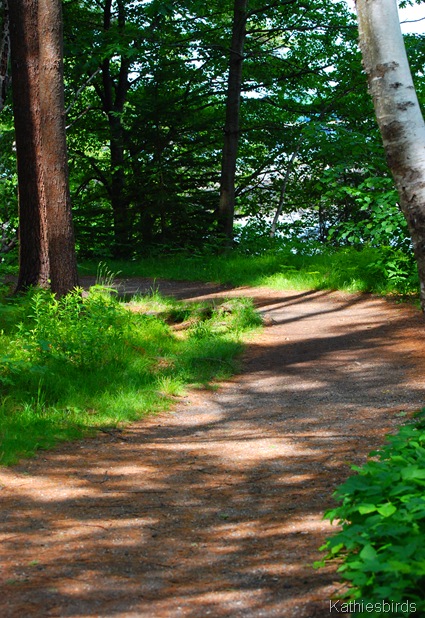 The path through the wood coaxed me onward and I did follow it for a short distance. I so wanted to keep on going, but I knew I needed to get back and bring Mom home to Colchester. 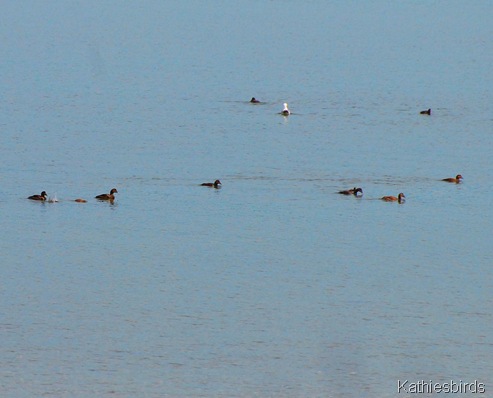 Out in the harbor I spotted a few Common Eiders and more gulls. 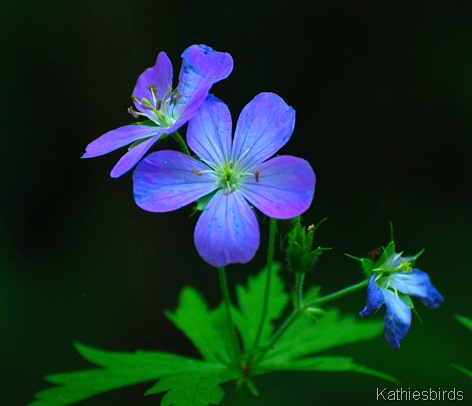 Back at the house I found a garden in bloom!

I cannot thank Wilma enough for her gracious hospitality and putting up with me and my crazy birding! I know my Mom had a great time visiting her cousin, who is more like a sister to her. I did get to see a Red-breasted Nuthatch in Wilma's yard, the only one I saw during my whole month back east. It was a fun, though wet and chilly visit and my only complaint was that it was too short! I needed time to see more birds!

These are the birds I did see in Maine in order of first sightings:

The mainland as seen from Mackworth Island 6-13-13