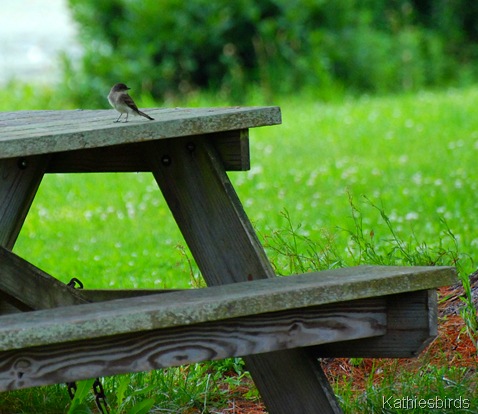 I feel like I have been birding at breakneck speed for the last two months with little time to blog or even think! Tomorrow I am off on yet another adventure but before the month rolls over I thought it would be fun to compare where I went birding in June and July and how the numbers have changed since I took my trip to the Northeast. If all goes well tomorrow and the next day I will be adding new birds and new counties to my Life List, but here are the stats as of the last day of June and the last day of July:

Note: I only posted two numbers for June and July in AZ because those were the only stats that changed. My life lists in the other states did not change between the two months. However, by examining the numbers you can see that the year lists did and where there is a dash instead of a number it is because I did not count birds in that state during that month. Vermont is the newest state I have added to the lists of states I have eBirded in and before June I only had three species of birds in New Jersey. 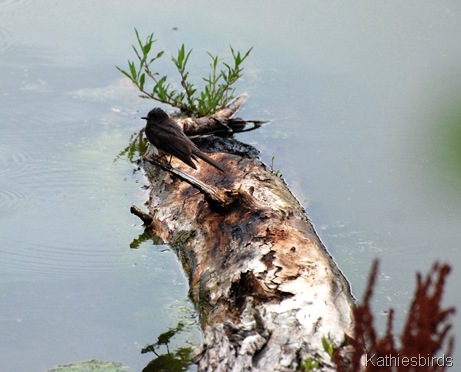 * New counties I have birded in for the first time!

So, I am off once again on a two day birding adventure creating even more stories and photos to share. I thought this summer heat would keep me inside and give me time to catch up. Boy, was I ever deceiving myself!